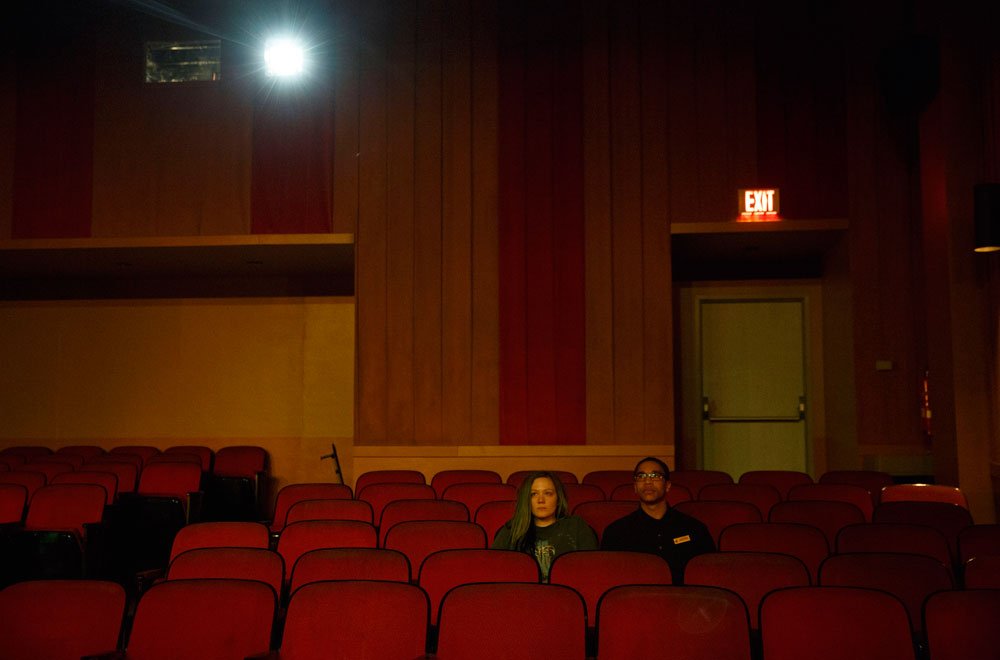 If you’ve read a theater review in the last ten years praising a play for its blunt naturalism, for its fearless, unblinking gaze at the spiritual squalor of life, for its fastidious attention to the way we truly speak, that review was probably a lie. Much of what passes for realism these days is a study in boredom—aimless, precious vignettes that lapse occasionally into a fumbling lyricism, and in which we are meant to recognize some version of ourselves. This is not the style of Annie Baker, who though she appears superficially to be mining similar territory, pulls out of it materials less precious and more rare. What Baker does so well is to take the average, everyday persons that the American playwright (if not the American theatergoer) lusts so badly to know, and endow them with their own proper voices. Not her voice, mind you. Not the steady string of banal allusions and meager fits of wittiness that the hippest, most salt-of-the-earth playwrights imagine to be the voice of the volk either.

Her new offering at Playwrights Horizons, named The Flick after a fictional New England movie theater in which three employees make their way through lives of both crushing boredom and incredible hope, is a sound if imperfect example of her unique craft. Like Newton’s Creator, she winds up her play and lets it run, never meddling too much with the characters in their natural habitat. We are free to soak in the action (or lack thereof) as Sam, a seasoned sweeper of floors played by Matthew Maher, and his new co-sweeper and film buff Avery (Aaron Clifton Moten) struggle over long hours of mopping up popcorn to calculate their position and speed both in the world and within themselves. Rose, a dour if somehow alluring projectionist portrayed by Luisa Krause, does much to both confuse and help this project.

If this sounds aimless, and possibly boring, that’s because there’s no other way to tell the story. It is true that at times the play can feel like an experiment in theatrical duration, with more than a few false endings, one or two speeches of dubious import, and pauses allowed by director Sam Gold that are often a touch too generous. It is also true that quietly-observed private sufferings can be just as cloying as a Broadway love song, but here, by grace of a gifted playwright and an excellent set of actors, they are transformed into something other—something more humorous, less delicate, and therefore comprising an altogether more believable (and what’s more, watchable) catalogue of the petty but heartbreaking skirmishes that are the substance of our daily lives. There is no clear moral here, no insinuated argument. These are lonely people in a lonely place, and though Baker studiously avoids traffic with the divine, there is a sublimity that begins to arise from the dull layering of day upon day that by all accounting should pitch us into nihilism. Her scope is in some ways huge, and yet in The Flick, Baker accomplishes her work less with the wild flair of a prophet than with the patience, curiosity, and precision of a scientist—both wanting, as they do, all the answers. She is not blowing apart the sky, but rather poking tiny holes to let the light through, and some of the constellations she shows us are well worth the waiting and watching. 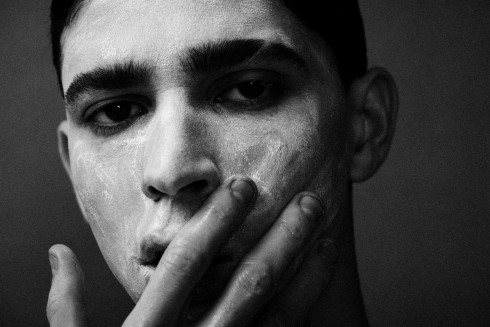 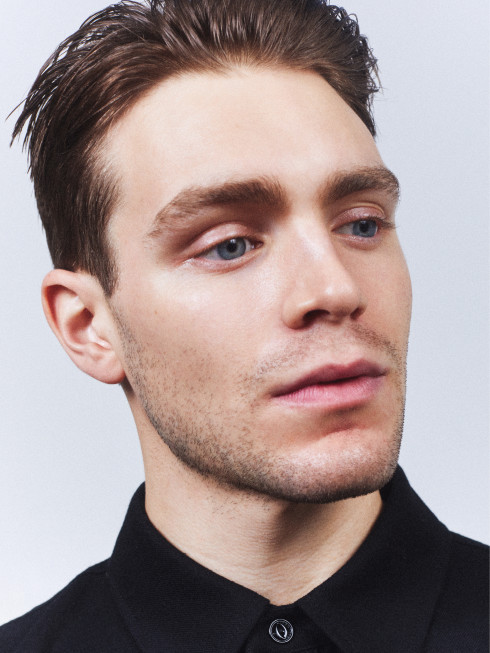 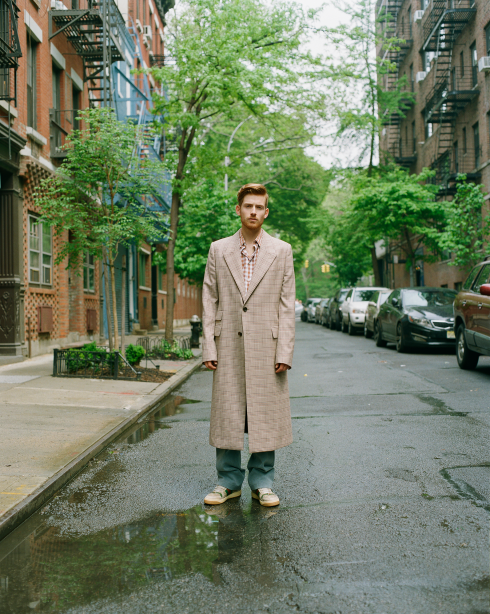 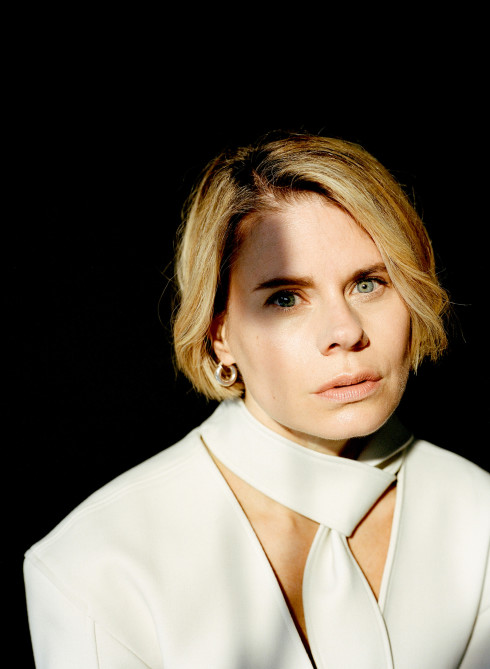 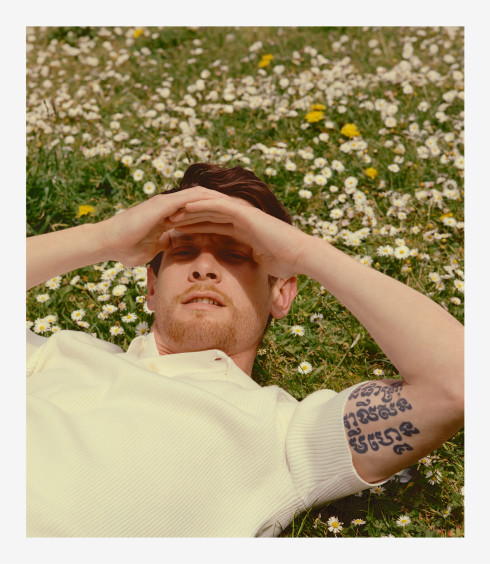 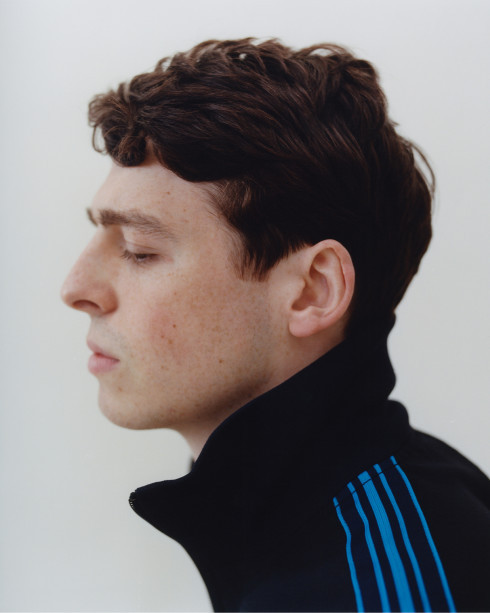 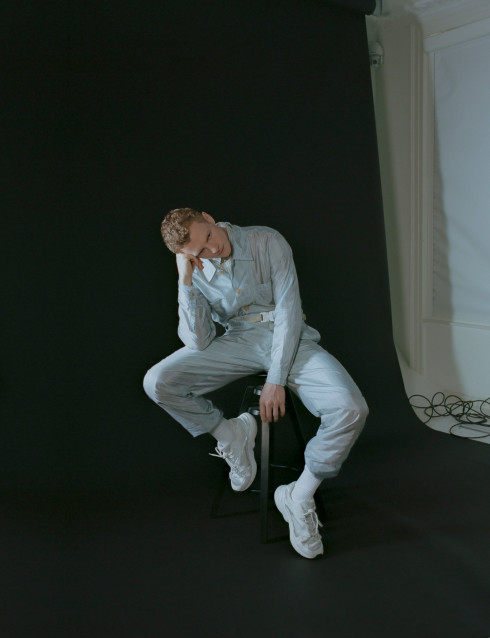 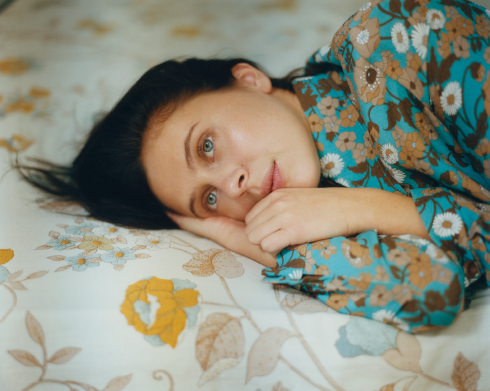 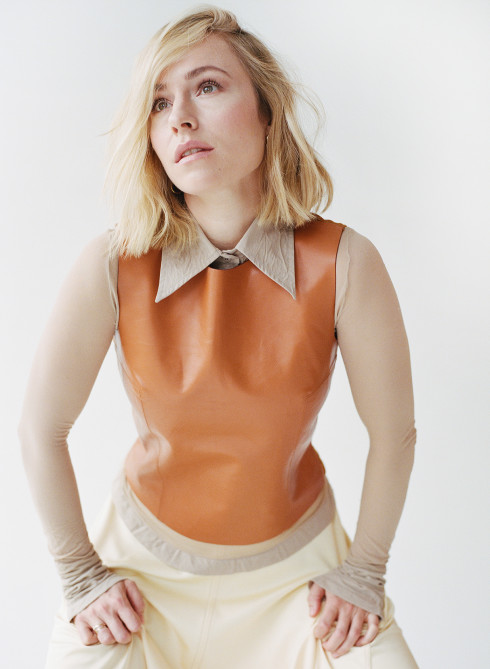 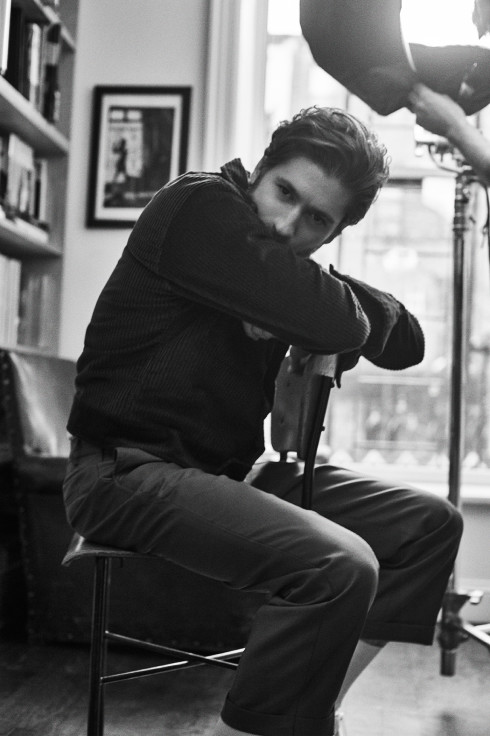 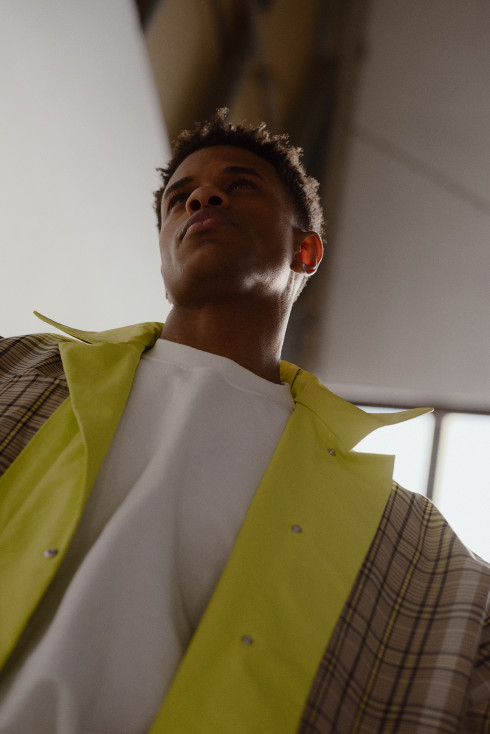 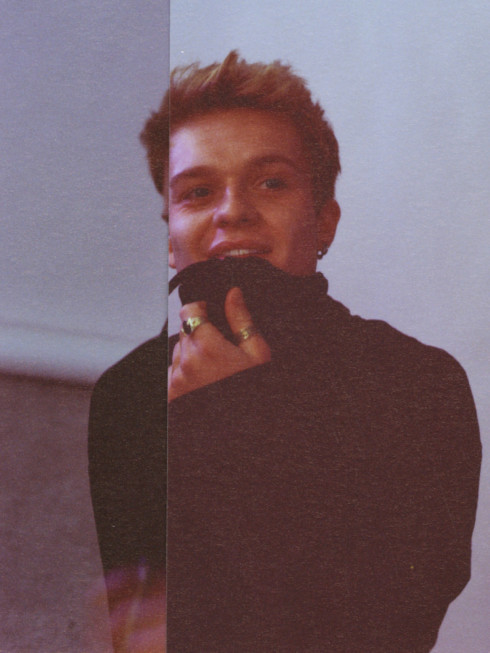 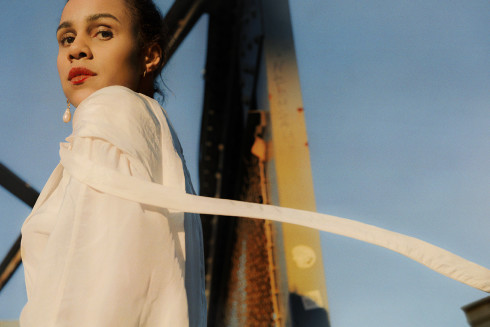 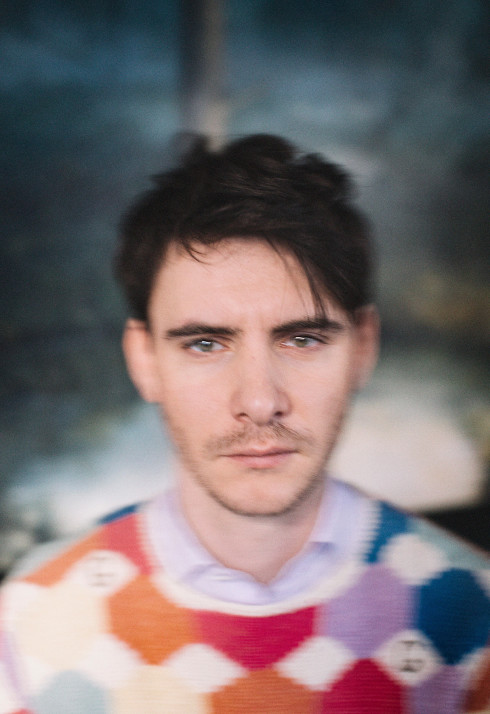