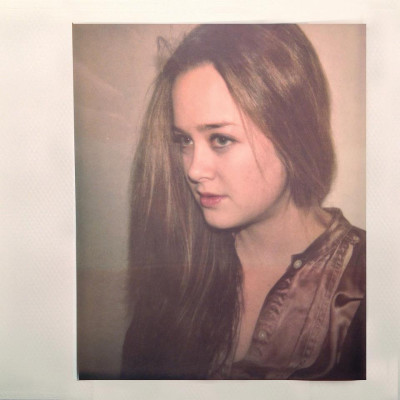 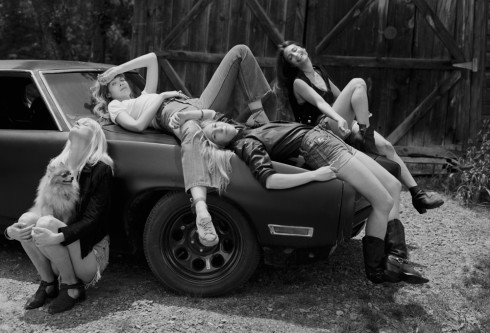 Downtown New York garage surf rock band Bad Girlfriend isn’t shy about their ragtag, fly-by-night origins. “We booked a show even before we really had a band,” grins the all-girl group’s strawberry-locked guitarist, Christian Owens. “And once we found [our drummer] Lyla [Vander], we named the band after someone’s bad girlfriend.” The bad girlfriend in question was “a great lady,” insists fellow singer and guitarist Brianna Lance: “Smart and funny—just not the best girlfriend.” The only other ‘Bad Girlfriend’ in the city—a cover band made up of “kind of middle-aged ladies”—was “run out of town!” teases Owens. “They were kind of talking to us and everything, then they just got scared and changed their name,” completes Lance. 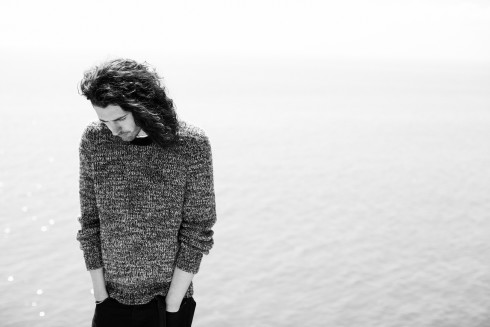 Twenty-four-year-old Irish singer-songwriter Hozier, born Andrew Hozier-Byrne, did not plan on a career in music. “Up until school finished, I just kind of dabbled,” he relates over the phone from Dublin. “I didn’t think I could make it.” His interest in performance started early—“I was always singing,” he confesses—and his kitchen-table exposure—to Muddy Waters, John Lee Hooker, and “just great live blues stuff”—was equally prescient. After all, before his father turned to banking, he was a drummer in several blues bands in and around Dublin. While Hozier was growing up, the Chicago and Texas greats were on rotation. “Musicians were always around,” he says. 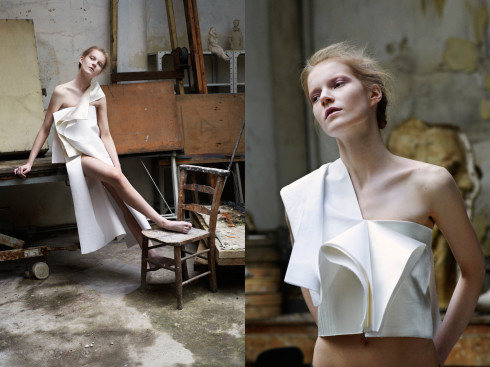 “I usually act on instinct,” explains London-based designer Hannah Barr. The Glasgow native, whose pieces often look more like sculptures than more expected articles of apparel, says she came on slow to fashion. “I did look at Vogue from a young age, but then I was more into the models than the clothes!” Barr relates. “I suppose it evolved from there into me wanting to make clothing for these people and move to London.” 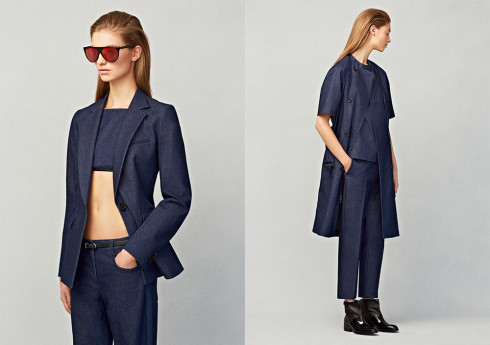 “I wanted to make denim appropriate,” quips Phillip Lim. “We all love denim and we all love wearing it, but I wanted to remove the notion that it can be too casual.” The California-born designer is talking about the origins of his new capsule collection, a twelve-piece, wide-ranging assortment of elevated denim essentials—a single-button, fitted blazer, a deep navy elongated vest that can be transformed into a trench coat, and a cropped leather-trimmed moto jacket, for instance—meant to challenge the idea that denim means distressed cut-offs, washed-out jeans, and summer festival-weekend wear. “There is always some form of denim in each of my collections,” explains Lim. “This time, we just singled it out and highlighted it as a capsule in its own right. Each of the pieces in the capsule sits alongside any of my seasons past and future with complete ease.” 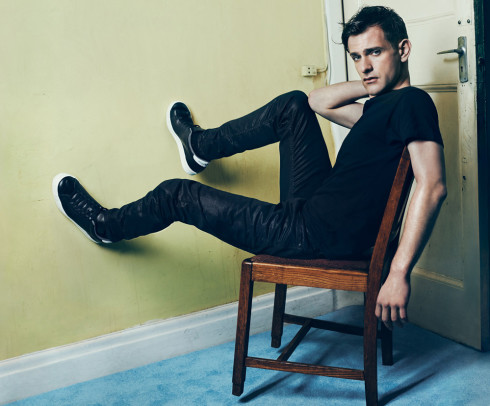 Australian singer-songwriter Josef Salvat isn’t one for discretion. “It’s not easy on my bedsheets, it’s not easy on my nerves/You will call me a harlot, you will call me a whore,” he croons on his languid pop ballad “Hustler.” It’s a song about self-destruction, Salvat says, about “reconciling your desire to do something with why you do it, the way it starts slowly destroying you.” It’s a song for a guy who doesn’t have much hesitation about baring his soul—or his dirty laundry. 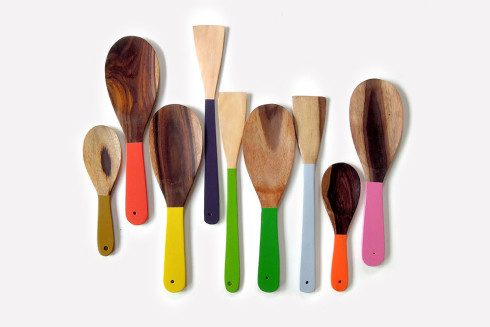 For the past seven years, New York-based marketing aficionado Jason Keehn has been crafting the brand identities of such luxury giants as John Varvatos, Perry Ellis, and Equinox. “I always loved the magic—the beautiful design—of the fashion world,” explains Keehn, “but you don’t want it to be all-consuming.” It’s a sentiment that you hear all the time in the industry—a desire to do more—but one that’s voiced more often to superficial effect. Keehn’s commitment to a more ethical practice is anything but surface level. This past November, he launched Accompany, a globally curated, ethically sourced e-commerce site showcasing such fashion and lifestyle products as the Shaw Sisters’ hand-carved, South African-produced artisanal coconut wood spoons and Inigo Elizalde’s graphic, hand-embroidered linen pillows—one hundred percent of whose profits go to typhoon relief in Elizalde’s native Philippines. “It doesn’t have to be black or white. You don’t have to walk away from the marketing world and go become a martyr,” says Keehn. “You can have gorgeous products and give back. It’s more of a trade-on world than a trade-off world.” 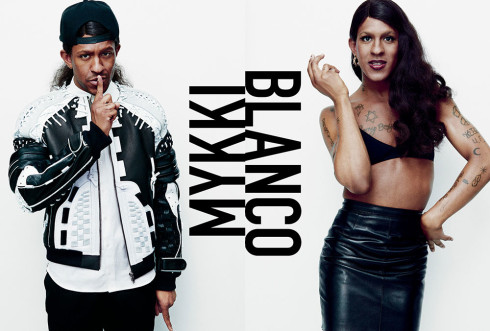 For the first time since he was sixteen, anarchist poet-cum-rapper Michael David Quattlebaum, Jr., is homeless. “There’s usually not even a sublet period,” explains the 26-year-old performer from the couch of Williamsburg’s Fast Ashleys studio. He’s just finished shooting the editorial for this issue, a photo session that had him shifting and vogueing as Mykki Blanco, his altogether-more-famous, teen-girl rap alias, and is now lacing up a pair of white, patent-leather ankle boots that put him at an easy 6’4”, ready to run to his next engagement. “On an average day, I wake up in a new city at a hotel, write, soundcheck, eat, maybe explore the city, do the show, wake up maybe in the same city the next day, write, do something else,” says Quattlebaum. “A new city, a new show, a new day.” 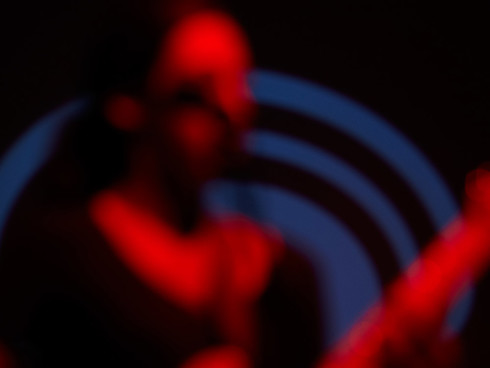 Mexican Summer—the Greenpoint-based label founded on the pretense of releasing beautiful vinyl one-offs—has been an indie cult house since the beginning. It brought us Best Coast’s memorable 2010 début Crazy For You and much-loved releases from Kurt Vile, Washed Out, and so many others. Last month, the Kemado Records imprint celebrated its fifth birthday with a two-day music festival at Dustin Yellin’s Pioneer Works in Red Hook. The festival brought in the likes of Sky Ferreira, Abbey Lee Kershaw, and Dev Hynes for a veritable music marathon. 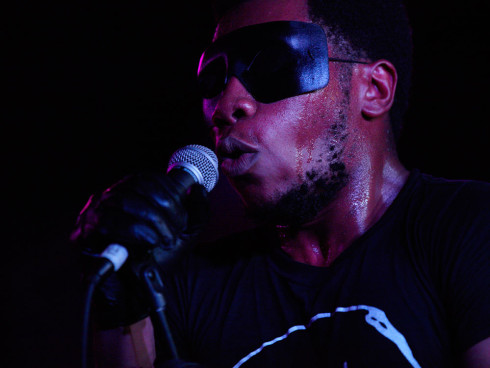 If it wasn’t for his booming voice—and his bold, deeply resonant blues ballads—Willis Earl Beal, the one-time drifter who recorded music with instruments he found on the streets of Albuquerque before getting picked up by XL in January 2012, might make his audience a bit uncomfortable. It’s hard to tell how much of his weaving stage banter is satirical (all of it?) and his dance moves—winding, committed, sexually suggestive—are not for the shy viewer. The lyrics themselves (ruminations on empty causes, some rather explicit come-ons) are often disarmingly, threateningly intimate. But his brand of fringe blues, and the hymn-like, low hum that delivers it, is powerful—resolutely soulful. We’re on edge as we watch, and we’re transfixed. 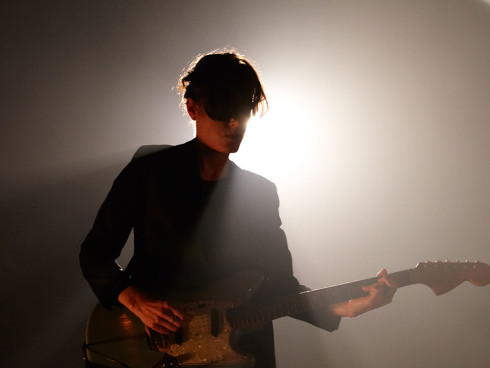 Savages, London’s all-girl, post-punk quartet, doesn’t do anything halfway. Their debut album Silence Yourself, released last May, is a fiery rage of no-holds-barred directives. They sing about sexual liberation, violent desires, and battling the staleness of domesticity with uncompromising, utter sincerity. The music, a mix of metal-influenced hits and post-punk desolation, is brutal, bass-driven. They order (not request) the audience to turn off their phones and engage in their live shows. And oh do they engage.