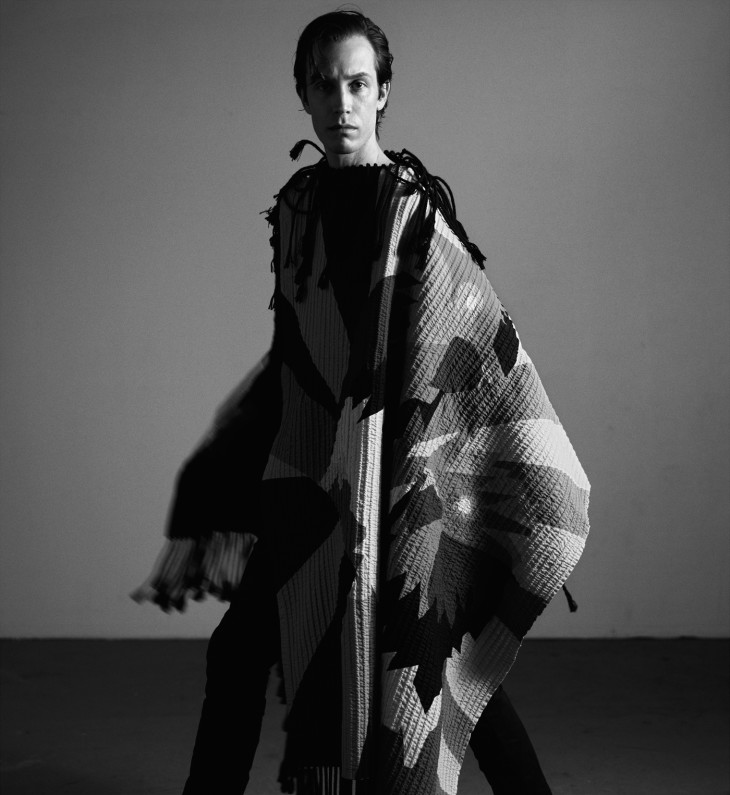 Maybe it’s his time in New York, or perhaps it’s a childhood spent in the Swedish countryside, but chef Fredrik Berselius, thirty-eight, reads as a creative contradiction—both a minimalist æsthete favoring dark clothing and even darker design choices and at the same time a passionate naturalist, with a sensitive palate and an open-hearted love for the local ingredients, colors, and flavors that infuse his cooking.

Aska, Berselius’s best-known (and Michelin-starred) restaurant, offers a curated tasting menu that is similarly co-mingled between his Nordic upbringing in Sweden’s fields and the Brooklyn neighborhood he now calls home. “New York is a city of contrasts and there is an element of surprise and possibility in everyday life, which is part of what fascinates me about it,” Berselius says. “It never gets old. Instead of being intimidated, I saw possibility.”

The drive for New York bloomed during a teenage trip to the city. “I came by myself to experience the culture, the food, the people,” he recalls. “After that initial visit, I knew I needed to find a way to go back and stay. Initially, I wanted to study architecture and graphic design, but I took a job as a cook on the side and was suddenly drawn into this world.” The result of that shift is Aska, where ingredients are both foraged from upstate and sourced locally to create surprising plates that express a New York terroir. “Aska is very much inspired by nature, where we are in New York, and the ingredients and landscape of the Northeastern US region,” Berselius explains. “At the same time, having grown up in Sweden, naturally, our philosophy is also rooted in Nordic cooking, flavors, and overall sensibility.”

It’s that sense of home-away-from-home that Berselius fosters, even in the starkly minimalist setting of his Brooklyn restaurant. The former model–turned–star chef is set to release an Aska cookbook this year to capture a piece of his restaurant—his life, really—and share it with as many people as possible, embodying his daily passion for sharing not just plates of food but ideas and discussion, for making “food that opens people’s minds as much as their mouths.”