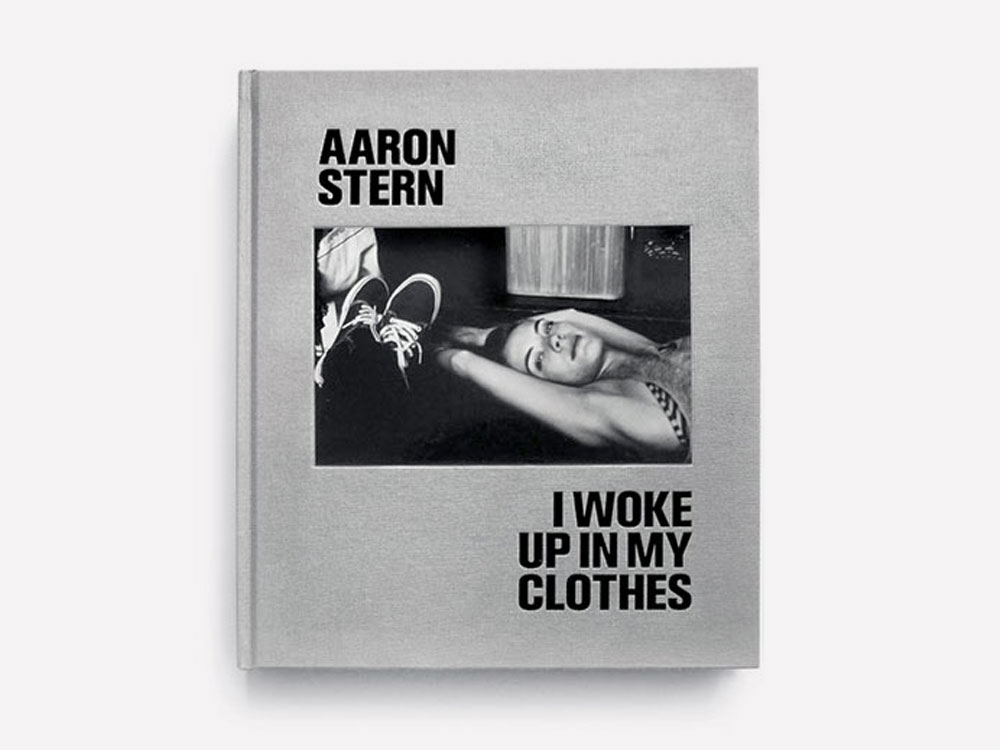 "I WOKE UP IN MY CLOTHES" — AARON STERN

Photographer Aaron Stern’s latest book I Woke Up in My Clothes marks a radical—and evocatively personal—shift from his last. Whereas 2012’s Everyone Must Be Announced offered energetic and brilliantly unconventional images of live performances by rock icons like the Strokes, Charlotte Gainsbourg, Sonic Youth, Arcade Fire, and Phoenix, his new monograph is suffused with a quiet sense of dispossession and longing, the fragile photographs tinged with a note of all-too-universal sorrow, appropriately enough for a collection Stern says is about “trying to translate a feeling of emptiness and void, loss, and, at other times, of love and all different types of relationships.”

The collected images, shot on 35mm and medium-format film during a period ranging from 2007 to 2013, trace an arc of sorts, from Stern’s wanderings through the dusty outer limits of Los Angeles to the aftermath of Hurricane Sandy in his hometown of New York. Portraits are few and far between, with the emphasis on the rich and lonely landscapes, which serve as the latest iteration in a long American photographic tradition. But Stern says that those greats who came before him were never conscious influences in his mind. “I don’t know what Eggleston or Paul Graham or Stephen Shore were thinking when they were doing what they were doing,” he explains, “but when I saw their work, it gave me the confidence to keep taking pictures the way I was. I didn’t discover them until after I’d been at it for some time. Maybe it is just what people do when they’re lost or hurting.”

The title itself, as Stern’s friend Rich Appel explains in his introduction, comes from one of the photographer’s own complaints, and establishes a note of casual diffidence backed by a persistent ache. David Wagoner’s poem “Following a Stream”— discovered by Stern in the New Yorker and reprinted here—traces a similarly casual response to emptiness: “taking the easy way out, which of course is what water does as a matter of course always.” There is a sense of resigned acceptance to the photographs, marking an autobiographical narrative that spans lost loves, the death of his grandparents, economic downturns, and natural destruction, connecting tragedies both personal and global with a sympathetic spirit. “The California light shone on the old cars and rubble,” Stern recalls of his desultory walks through downtrodden, forgotten developments. “The light made me see the neighborhood differently. I thought about what their relationships were like and how they’d see things.”

The process of putting together I Woke Up in My Clothes may, in the end, have served as a sort of therapy for Stern, although he didn’t see so at the time. “I amassed these images really before I had a very clear idea of what I wanted the book to look like,” he says. “It was just what I was drawn to. I was out there capturing these moments of light and empty landscapes that I thought really illustrated what I was feeling.”

But Stern takes care to emphasize that his book ends on a promising note. “I think the second half of the book really gives off a more positive feel,” he explains, “of love and moments of hope and maybe a sense that you are turning that corner, starting over again. I hope that when someone looks through the book, that story is clear.”

I Woke Up in My Clothes is out March 31 from Damiani. 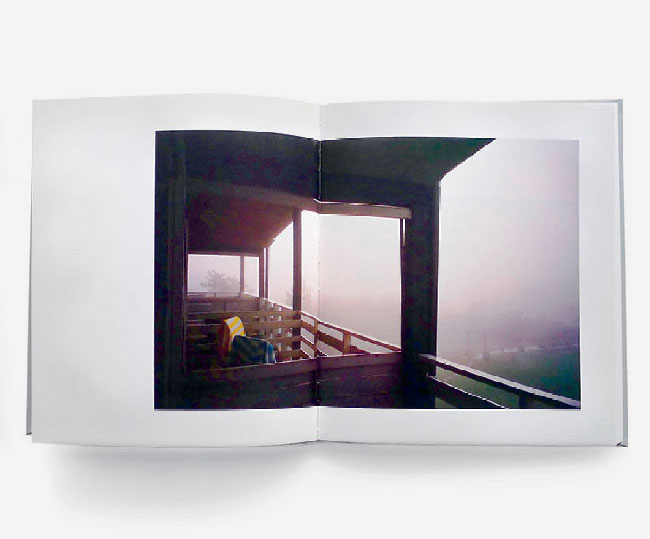