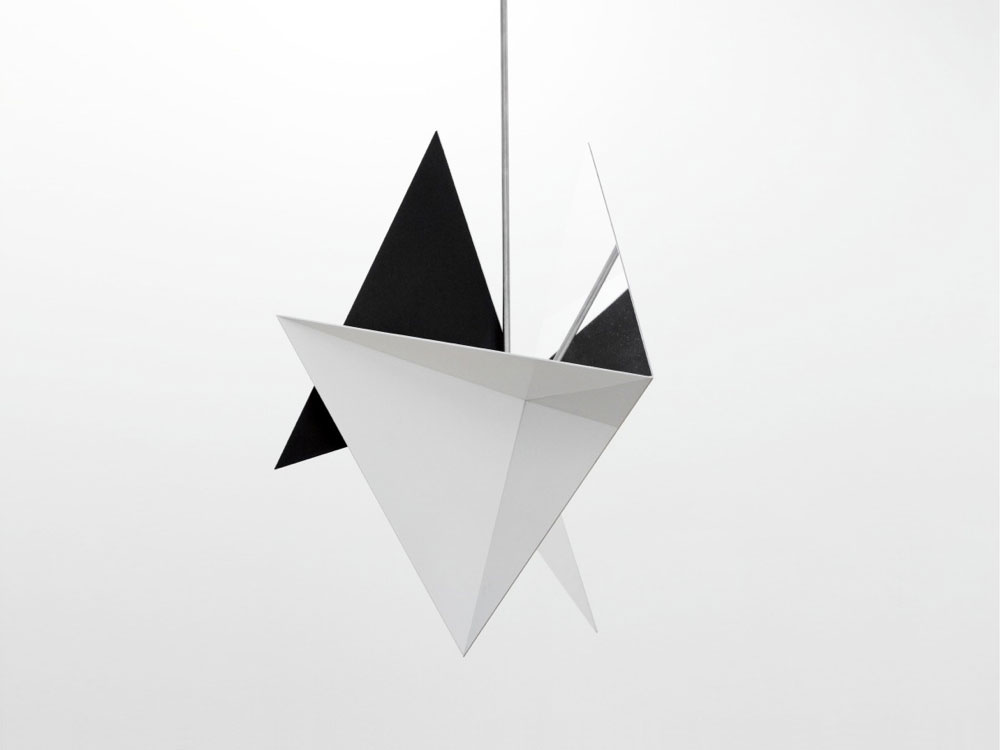 Germaine Kruip, ‘Counter Movement (White/Black/Mirrored),’ 2013. Courtesy of the artist and the Approach, London.

In the midst of the March madness of art fairs, last weekend’s Independent came as a breath of fresh air. Founded by Elizabeth Dee and Darren Flook, the Independent celebrates its fifth year and still resists using the “f”-word to describe itself. In doing so, the Independent participates in the current fashion of the progressive art fair that seeks to find an alternative to the mega-commercial gatherings that have come to dominate the art world. Like gallery shows that promise to think outside the white box of the gallery space, the progressive art fair tries to rethink the framework of the art fair. The Independent is not the only alternative game in town, but it’s one of the few to deliver on its promise of the cutting edge. Instead of claustrophobic booths, architects Andrew Feuerstein and Bret Quagliara designed a tangram-inspired layout. The exhibitors are not barricaded from one another. Instead, the spaces in between are fluid, encouraging collaboration and conversation. Spread out on four floors, over fifty international galleries and nonprofit institutions from fourteen countries showcased talent ranging from established names to anonymous artists in the former exhibition space of the Dia Center for the Arts.

Art works were everywhere: above your head and below your feet, at once disorienting you and forcing you to pay attention to the immediate surroundings. The Approach from London featured Germaine Kruip’s 2013 kinetic sculpture Counter Movement (White/Black/Mirrored) that hung from the ceiling, reflecting light and the silhouettes of passersby. Berlin’s Mehdi Chouakri displayed Gerwald Rockenschaub’s lacquered, colored dots on the stairwell. New York’s McCaffrey Fine Art arranged Richard Nonas’ alphabetic sculptures on the floor. A broad range of artistic mediums and practices were on view. Julia Wachtel’s installation at Elizabeth Dee featured sardonic images of an upside-down Kim Kardashian and Kanye West holding hands and Miley Cyrus with her iconic foam finger. Galleria Franco Noero of Turin opted for a quieter and significantly smaller-in-scale commentary on mass media with Kirsten Pieroth’s 2010 work Conservation Piece, made up from thirty jars of boiled New York Times newspapers from September 2010. Putting a new spin on gallery representation, the Lower East Side’s Untitled decided to rotate the exhibitions of their featured artists every two hours. Among the weekend’s highlights were the abstract, gritty assemblages of American Neo-Dadaist Robert Mallary from The Box in Los Angeles; the intimate, haunting photographs by unknown artists from Galerie Susanne Zander of Cologne; Josh Kolbo’s glossy, sprawling photographs of commercial material and refuse from Berlin’s Société; and Nicolas Ceccaldi’s portraits of French writer Michel Houellebecq—the great detractor and satirist of contemporary art—from Brooklyn’s Real Fine Arts.

Artists Space offered a selection of art books for sale on the roof, which also served as a lovely gateway from the art-saturated labyrinth. Before delving back into the web of art, visitors could take a break in the fresh air, enjoy the finally-warm weather, and gaze at the magnificent alpenglow of Chelsea. 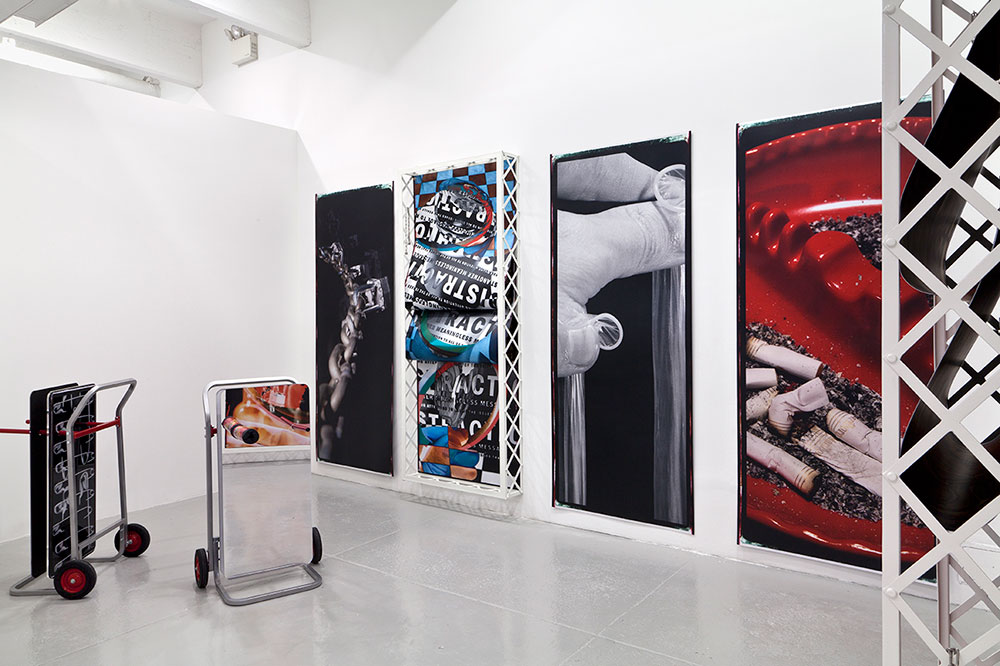