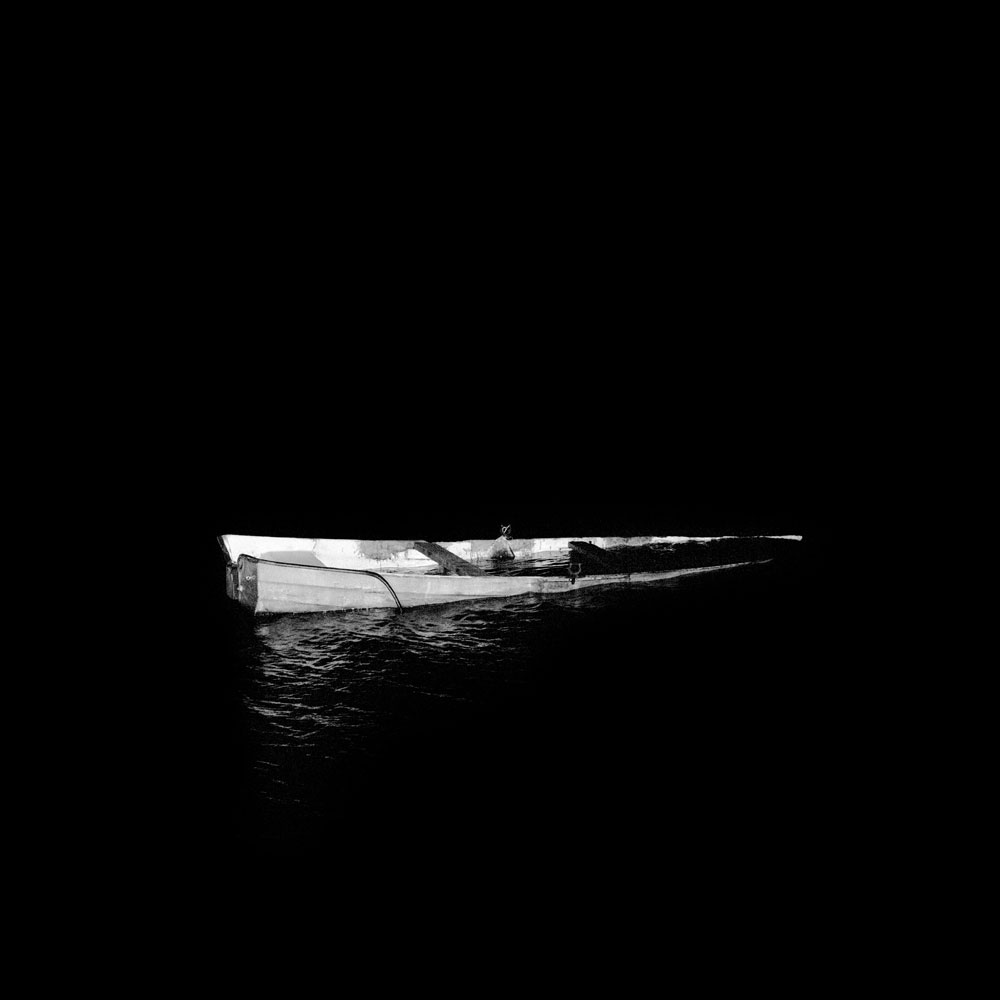 Marten Lange, untitled, 2009. Courtesy of the artist and Farewell Books.

“There is an optimal size of things,” Mårten Lange says. Lange believes in the power of the index. When viewed in sequence, his stark, black-and-white photographs of both natural and manmade phenomena resemble a meticulously assembled catalogue of objects whose common quality remains tantalizingly obscure, despite the undeniable sense that they are, somehow, related.

Lange’s work underscores photography’s empiricism, its liberation from the subjectivity of other media. In his work, form is stripped of meaning and allowed to stand unadorned, ready for contemplation. Lange explains, “You’ve got this lens, which sees everything, but it understands nothing.” Perhaps his best-known work is Anomalies, his third self-published book. The format of the photos in Anomalies is very strict: all the images are squares (that most static and inert shape) with an object centered in the composition. Shot on location in Sweden and Japan, the images in Anomalies are deliberately de-contextualized. “It’s the kind of project you can do anywhere,” Lange notes. “It’s not about a place. If you leave the place out of the story, the images can take on different weights. Places are really loud.”

The objects that populate Anomalies, on the other hand, are suffused with a deep, seemingly impenetrable silence. Lange photographed most of the images in Anomalies with a medium format camera equipped with a large Metz flash that he hoped would help combat the inky darkness of the long Swedish winter. It had an even more powerful effect, he recalls. “The whole town became my studio,” he says. In many of the images in Anomalies, the harsh blanket of light from the Metz effectively cleaves figure from ground, and a certain scalelessness pervades. An overturned bus, an origami crane, and a distant house could all be the same size, and all resonate with the same uncanny strangeness.

Lange’s early interest in photography had more to do with the equipment than the images it could yield. “I was fixated on the machine,” he recalls. As a boy, he visited his grandfather, who had a darkroom in his basement. Lange took photographs of small birds amid the Swedish landscape using his grandfather’s telephoto lens. Traces of those early experiments remain in his current work, which resonates with the power of a focal object emerging from a scanned void. “Complexity resembles chaos,” Lange notes, adding, “Like reverse science, I’m creating the kind of evidence I need to prove my point.”

Anomalies has in fact been compared to Mike Mandel and Larry Sultan’s seminal Evidence (1977), which similarly strips the context from the images it indexes. Hasselblad selected Lange for a fellowship based on the strength of Anomalies, and he used the award to complete an MA in England. But he quickly found himself reacting against the academic climate in which he landed. The result was a new series of works, more openly concerned with nature and its silent mysteries. He set aside the square format and embraced a wider mix of objects. A small portion of those works were collected last year in Un Langage en soi, an edition of fifty copies released as part of Je Suis Une Bande De Jeunes’ prestigious “Blue Book” series.

For his next project, a book-length meditation on nature, Lange hopes to travel to Iceland. He’s drawn to the extremity of the landscape there. It’s exciting to imagine how his big Metz flash will illuminate the lunar Icelandic pocks and crags. A trip to Mont Saint-Michel, to photograph France’s largest whirlpool, is also in the works. Of the swirling eddies and aegirs, he notes, “It’s the perfect landscape to zoom in on, to use the telephoto lens.” Of course, objects singular and strange will also play their part. Lange keeps a running list of things he hopes to encounter on his travels: a whirlpool, an iceberg, a meteor, a swimming snake, a hole in the ground. There’s something almost ancient or mythic about this odd taxonomy; it has the shadowy, subconscious power of Jungian dream analysis. However, Lange concedes that capturing them all won’t be so easy. “Some of these things are less realistic than others,” he laughs. 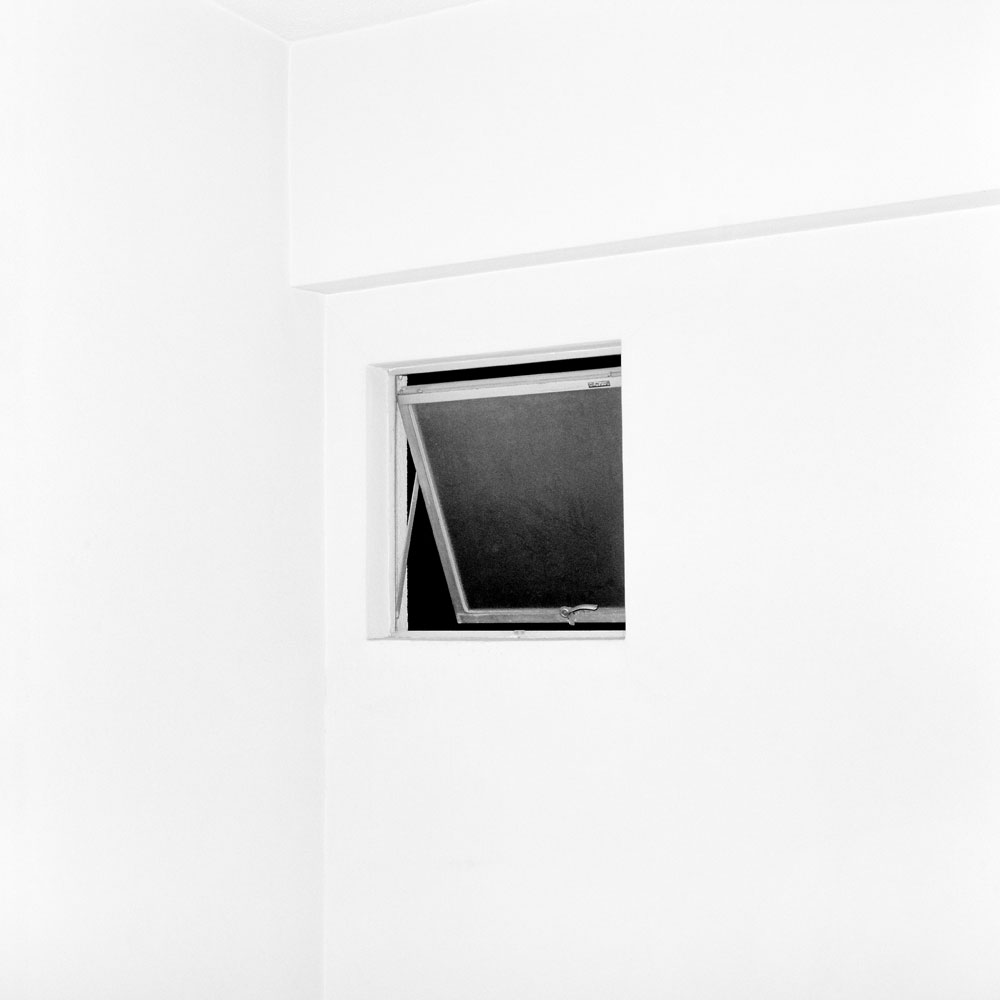 Marten Lange, untitled, 2009. Courtesy of the artist and Farewell Books.