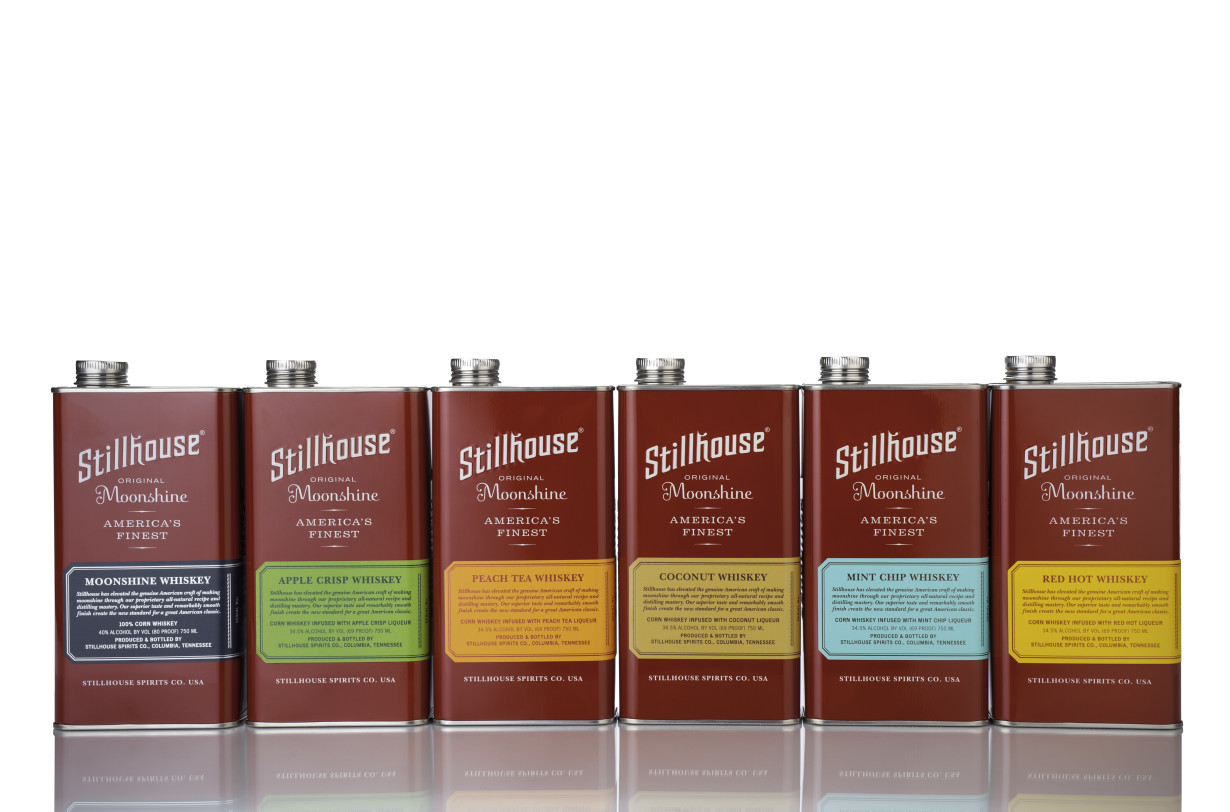 The key to business success is the ability to find an opening anywhere. For the entrepreneur Brad Beckerman, his latest came when his friend, barbecue master Adam Perry Lang, complained to him about the dearth of whiskies he could pair with his famed baby back ribs. “He was going down to host a bunch of different barbecue events in the South and these dudes were coming up to him with these Mason jars of clear ‘white lightning,’” Beckerman recalls, “and I thought it was an interesting opportunity to create the first clear, mixable whiskey.”

This spring, after years of research, experimentation, testing, and development, Beckerman launched Stillhouse, an unaged, American-made, clear corn whiskey available in six varieties that aims to expand the reach of the traditionally dark spirit. “I was a brown spirit whiskey drinker for years until I got into this business and you just wouldn’t drink brown spirits during the day—it just feels heavy,” Beckerman explains. “Our clear whiskey is light and refreshing and it mixes well.”

Stillhouse makes its mark on first sight, with a distinctive and, per Beckerman, “disruptive” stainless steel container in bright red that is a mix between a flask and an old fashioned gasoline can. “I needed something that’s iconic, that has a feeling of years gone by, but still has a modern twist and feel,” Beckerman says of the design process. The sturdy material also, he notes, stays cool longer and, most importantly, can travel many places the usual glass bottle can’t.

Besides the original flavor, Stillhouse also comes in classic options like apple crisp and peach tea, as well as the more adventurous coconut and mint chip—which Beckerman says is his choice for a shot. Traditionalists may be skeptical at first, but the founder insists that all the components of Stillhouse, from packaging to palate, are in line with the cause of broadening the market for whiskey, with the goal of making it as suitable for a day by the pool or a picnic in the park as it already is in smoky clubrooms and late night bars.