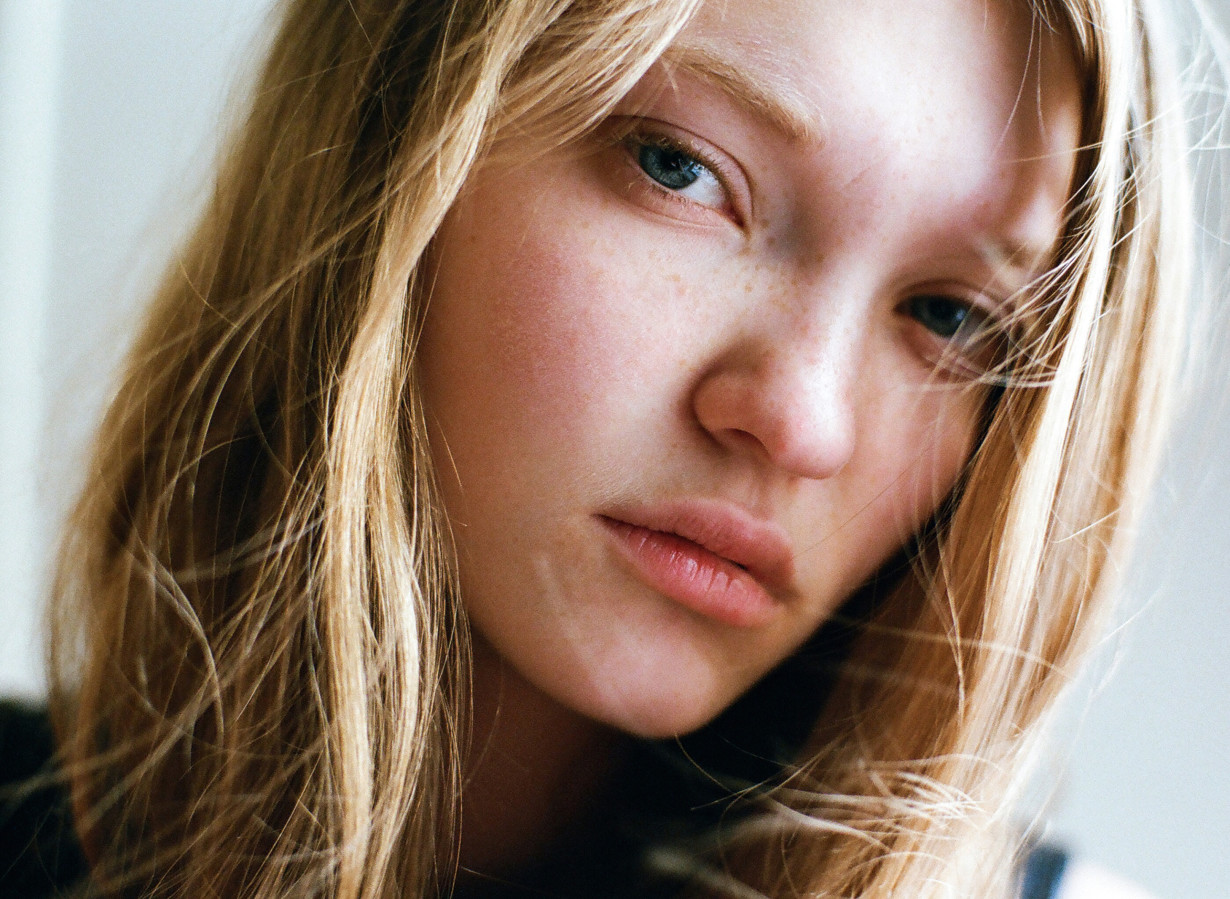 When model-turned-photographer Dylan Forsberg launched his magazine Transmission in 2012, he meant it as a space for his own words and images, a place where he could present work that was personal, intimate, and refreshingly direct. Since then, he has widened his circle, sharing later issues with other photographers and artists as the magazine has become an increasingly valuable part of the independent publishing scene. Now, with his latest issue, which launches tonight, Forsberg joins forces with casting director Barbara Pfister to present twenty-one new faces just in time for the Spring 2016 shows. “I wanted to have a hand in helping to promote new models that I thought deserved a chance, rather than allowing it to be totally out of my hands,” Forsberg explains of the first in what he hopes to be a biannual series timed to New York’s fashion weeks.

In working with Pfister, whom Forsberg has known since she cast him for one of his first major shoots as a model several years ago, the idea was to find a range of girls primed to take the spotlight over the next month of runways. “If you look through the issue, there’s not really a certain type of girl,” Forsberg explains. “It’s all over.” Each of the new faces, winnowed down from a pool of over two hundred, is given a two-page spread, pairing a candid Polaroid with one of Forsberg’s luminous, glowing portraits.

As Transmission expands—this issue is the third under the Transmission Presents rubric, which will allow for explorations further afield even as the main title remains an intensely personal project—it continues to grow into something much larger than just the brainchild of a single powerful mind. For future issues, Forsberg plans to hand the reins off to others, hoping to give them a chance to prove themselves, much as he has. “It’s not only just a way to show new talent in modeling,” he explains, “but also a chance for a young photographer to show their potential.” Take a look at our exclusive series of outtakes from the issue in the slideshow below.