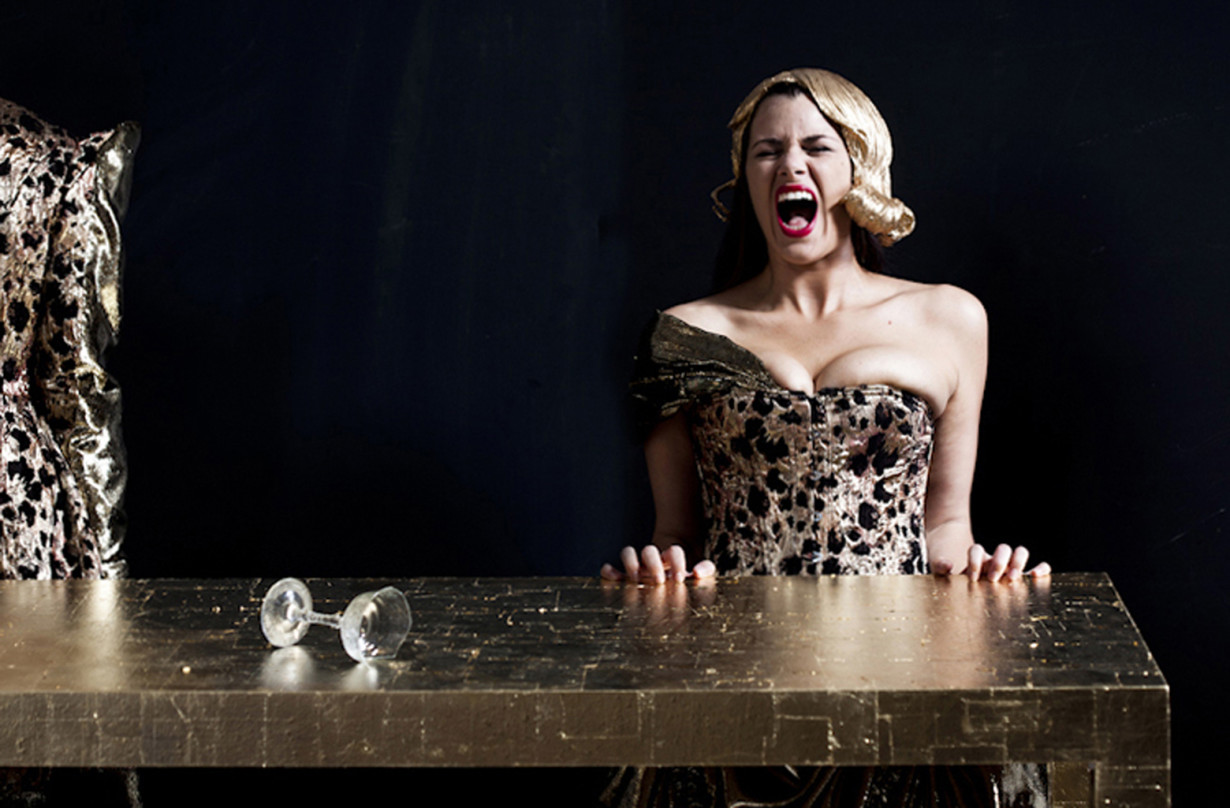 UNDER THE RADAR FESTIVAL 2014

The tenth-anniversary edition of the annual Under the Radar Festival, New York’s preeminent showcase for emerging theater and performance art, is currently underway at the Public Theater and various other locations throughout downtown Manhattan. Patrick Barrett offers a recap of some of the shows on offer.

“There is no distracting me from myself.”

A ruthlessly honest meditation on death and the life that inevitably precedes it, blessing the boats: the remix takes the viewer to some strange and difficult places. Hospital dialysis units, drug-strewn bathrooms in the basement of City College, ancient elevators that shift and melt under the eyes of illness are all part of the unsettling landscape of the evening. The journey is not an easy one, but the story invites you like a ghost, not pushing or taking you by the hand, but emerging as from nothing and daring you to follow.

Written by the poet and musician Sekou Sundiata, who passed away in 2007, the play uses the author’s experience dealing with a serious illness to explore questions about life and how we tell its story to ourselves, and about where to locate the self when the body and mind are not in agreement. It is the sorrowful luck of the audience to experience this illness through the wild prism of a poet’s brain, an intensely reflective mind inclined to turns of mordant wit as often as flights of lyrical majesty. Watching the piece, I was reminded that the phrase was once “going to hear a play,” rather than “to see,” and hear is here the proper term. Sundiata’s words grow thick and entwine upon each other, creating at times a claustrophobic feeling that mirrors that of the mind trapped in a sick body. At other times, in moments of release, we are treated to the serene and grateful reflections of a man who can take a pure delight in the sun, having traveled so long through the dark. blessing the boats is a thoroughly engaging self-exploration of a young poet, full of life, who finds himself suddenly in the body of an old man. No matter where he turns, no matter what heights his mind is able to ascend or what hidden corners of the earth it can dream of, there is no distracting him from himself—no fleeing the essential yet traitorous body in which his indomitable spirit has been caged.

Performed in this incarnation by Mike Ladd, Will Power, and a deft Carl Hancock Rux, the show takes on an added power. All three are men of letters themselves, all men who knew the author before his passing, and brought to life by these performers (and the easy, sure directing of Rhodessa Jones), the play takes on a hauntingly beautiful, almost ritual quality. It invites us to observe an act that feels private and very profound—poets blessing, in death, one of their own.

FEAST, written and directed by Andrew Ondrejcak, attacks very similar issues with a very different approach. The tone of the evening is made clear from the very start, with audience members welcomed into this absurdist, “big-ole sloppy fat-ass feast” by music from Handel’s Belshazzar, the disquisitive gaze of the gold-wigged performers, and whoopee cushions on every other seat. Yes, whoopee cushions. Taking as its subject the last supper of that famously-doomed monarch—FEAST gives us a wackier, belchier meal, with decidedly more boobs than the Biblical version (if I recall correctly). The texture is odd and uneven—designedly so—with bouts of semi-philosophical musing and paeans to the digestive tract interstitched with mad scherzos of gulps and farts that last, just maybe, a little too long.

The main point seems to be that love and shit can coexist, a valid and by no means obvious thesis that nevertheless feels a bit belabored here. Indeed, the past, the present, the future, the plight of the eternal soul all seem like bizarre and remote concerns juxtaposed with with a half-digested veggie burger. How indeed, as one character asks, to “reconcile the plight of my soul with the piles of doo doo all around me”? Once asked, the question is batted around, assailed from all sides, above and below (mostly below). And though the play takes some body shots at philosophy, it never seems to make solid contact. There are moments where the absurdity provides the outrageous and somehow touching fun that only absurdity can, as when one of Belshazzar’s concubines delivers an oddly sensual monologue on the subject of digesting a sausage, or when the great king himself (played by Reg E. Cathey) sonorously laments the unraveling of his kingdom. And much to its credit, the play never takes itself too seriously. But altogether it may be a bit too manic for its own good, the glitter and doom of it all lying over what ultimately is little substance.

blessing the boats: the remix and FEAST run through Sunday at the Public Theater, 425 Lafayette Street, New York. Photography by Georgia Neirheim.