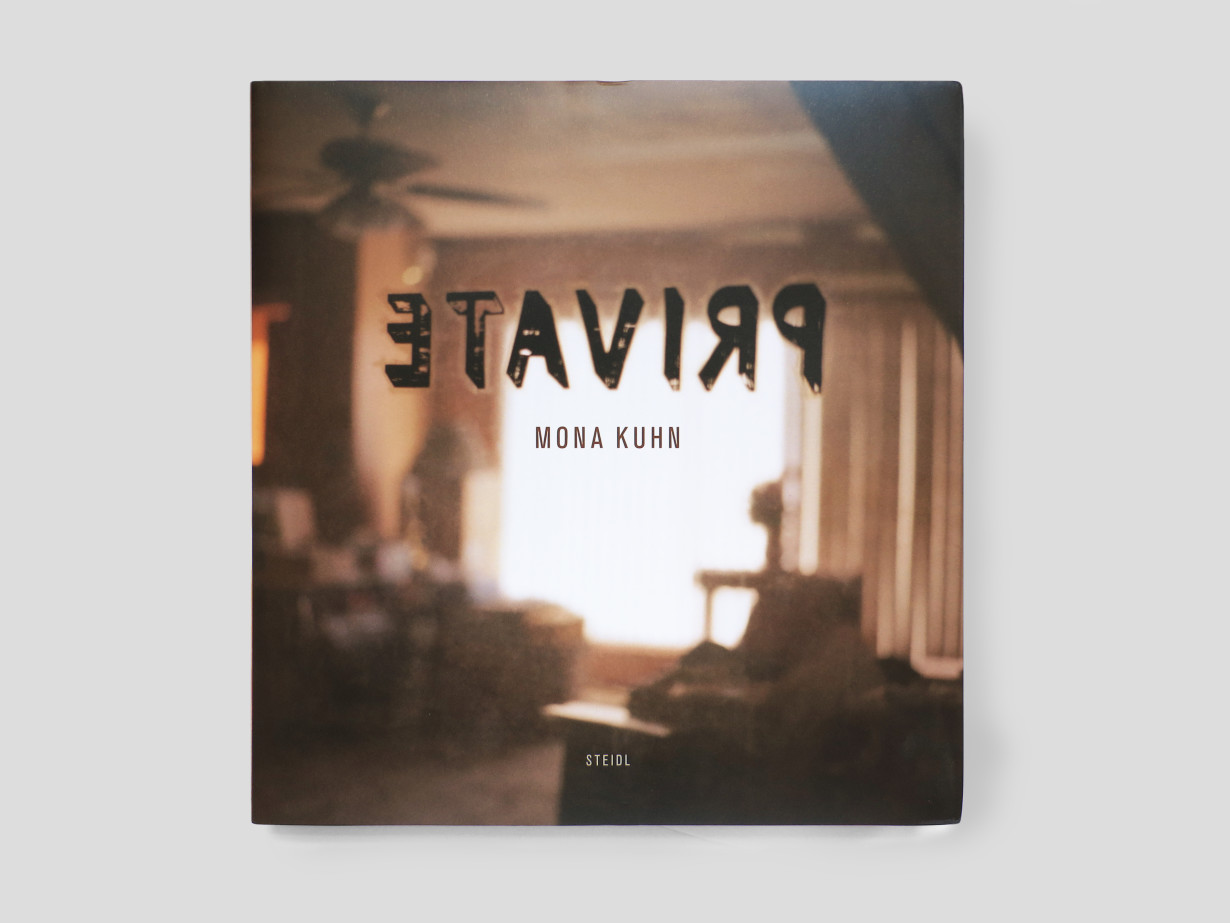 Photographer Mona Kuhn finds herself returning time and again to the desert. Its peculiar, altered reality, in which forms shimmer and are obliterated in glare and haze, and in which one proceeds, seemingly in vain, toward an ever-receding and indistinct horizon, have long fascinated Kuhn.

“There’s a certain magic to that climate,” Kuhn says. “I find myself drawn there more and more. It’s a fascinating ecosystem. For all the seeming emptiness, it’s actually teeming with life if you’re willing to sit still and really observe what’s happening just below the surface.” 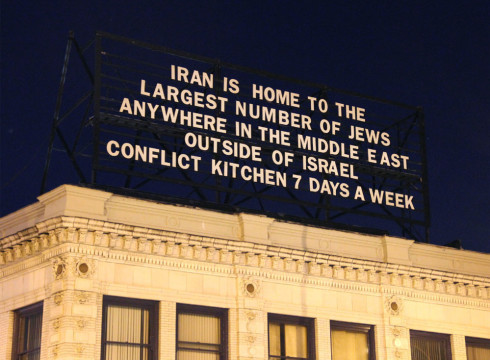 With food taking up a growing share of the public conversation, we are living through an explosion of artists turning to it as a medium for social, creative, environmental, and political engagement and interaction in public spheres. The larger movement surrounding food may be a response and a countermeasure to our online lives. As we spend increasing amounts of time online, we are seduced by the promise that we can be in closer-than-ever touch with each other, with no actual touching ever taking place. The lack of physicality has caused our digital generation to resort to food as a reassurance of physical reality and tangibility. You simply can’t taste food online, and as a result, a growing number of youth are becoming intrigued by food and reclaiming dining as a form of connection that has been somewhat lost in the digital dispersion.

TLM09: HAVE YOU SEEN MY BOOK? – AN ESSAY ON CURIOSITY

I have been looking everywhere for a book I stole last year and can’t seem to find it. This may be a karmic consequence of having stolen it to begin with—of having stolen it from the library with only the best intention, researching human desire. I checked out Curiosity: A Cultural History of Early Modern Inquiry, Barbara M. Benedict’s take on 17th- to 19th-century inquisition(1) as a reference for a project I was working on at the time. I paid handsomely in the end—in library fees—because I wanted to know what the book had to say and couldn’t seem to get around to finishing it.(2) And now it’s missing, the last relic of months living on the fourth floor in the stacks at that uptown library with smuggled-in snacks and no Internet.

The furor surrounding the 2008 election, with its promise of Change, will not soon be forgotten. It was a time of renewed enthusiasm for American politics that galvanized the youth vote. Census figures show fifty percent of young adults turned out to vote on Election Day, and they were later credited as the deciding factor in delivering Obama to the White House. Now, just four short years later, it appears the youth vote will again prove decisive in determining the outcome of the 2012 election—only this time, will they turn up to vote? All reports indicate that there will be poor voter turnout across the board in November, most notably amongst young voters. It seems America’s youth are once again disenchanted when it comes to politics.

With the first anniversary of the beginning of the Occupy Wall Street movement coming up next month, we thought it would be a good time to revisit filmmaker, artist, and casting director Daniel Peddle’s feature on the protesters from our Spring issue. Despite repeated raids and increasingly brutal weather, what Peddle found when he visited the site on a cold December day was a group of people still deeply committed to their cause, even as they were trying to figure out exactly what it was. The Occupy movement lives on today, although it has moved largely out of the public consciousness, and as we head into another tense election season, it’s worth remembering once again what exactly is at stake in November. Peddle’s thoughts on the more surprising aspects of the camp are below, followed by quotes he collected from the activists themselves about what led them to put their own lives on hold for a larger cause. 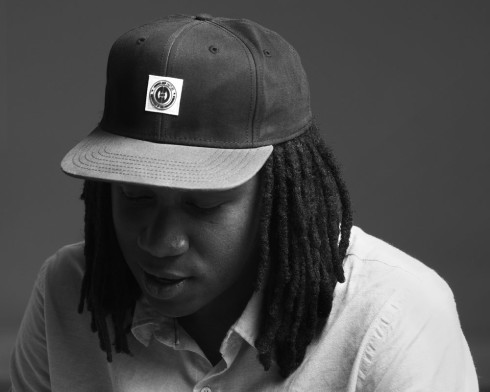 If we still have the term “Renaissance man” in the common vocabulary, MK Asante, Jr., is such a man. At the mere age of twenty-nine, he has written two poetry collections and one nonfiction book, and originated three documentaries. He is a tenured professor in creative writing at Morgan State University in Baltimore, and a frequent guest lecturer at universities across the United States. He has been awarded the key to the city of Dallas, and, among others, the Breaking the Chains Award by UNESCO for his 2005 documentary 500 Years Later. CNN calls him “a master storyteller and major creative force.” Asante is currently working on a memoir, Buck, that will chronicle his journey from troubled youth to what he is today. Scheduled for release in 2013, Buck will be followed by a documentary about the author, directed by filmmaker Ben Haaz. If the book is successful, Asante plans to adapt the story into a feature film. 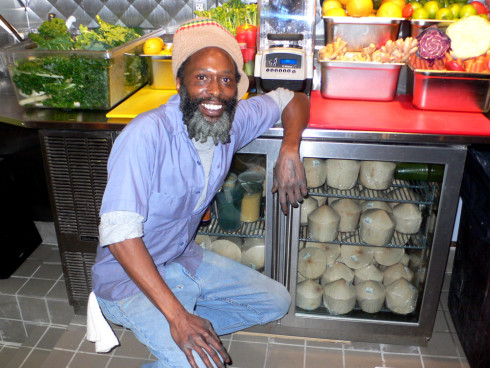 Melvin Majors remembers every face he has ever served and only needs four hours of sleep a night. With his alert eyes, soft smile, and shining cheeks, he is a living advertisement for the organic lifestyle. Though he can expound on all the physiological benefits of organic juicing, what keeps the customers coming back is the additional emotional benefits of his juices. “I throw some of my true Southern-roots spirit in there, which makes it more energizing, more electric,” he says.

“As the Internet becomes increasingly pervasive in our daily lives, what we do and what we care about is ever more dependent on the quality of our nations’ Internet policies. We’ve been using the Internet for activism, but we need to start using our activism for the Internet. The time is now.” —Brett Solomon, CEO, Access 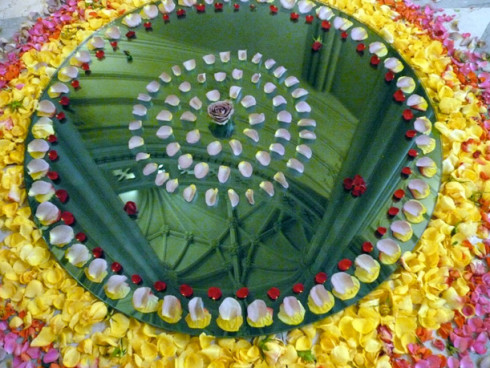 Living forever at the crossroads of Canadian and amazing, artist and curator AA Bronson is New York’s answer to a conceptual art soothsayer and savior. Originally a member of the art collective General Idea, Bronson’s practice has always pushed the boundaries of art to its spacial and spiritual limits, and continues to do so. While […]