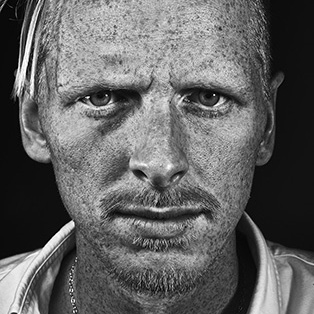 Now living in New York City; Portland, Oregon—born Adrian Gaut took up photography after originally studying as a painter. As a student he found inspiration in the rich tradition of minimalism in 20th century painting, which informed his early photographic explorations of architecture. While his architectural work still rests at the foundation of his oeuvre, his subject matter now encompasses anything and everything from cars, planes and spaceships to landscapes, still life and portraits. Despite the wildly diverse assignments, there remains a dedication to the power and graphic simplicity established in those early photographs. 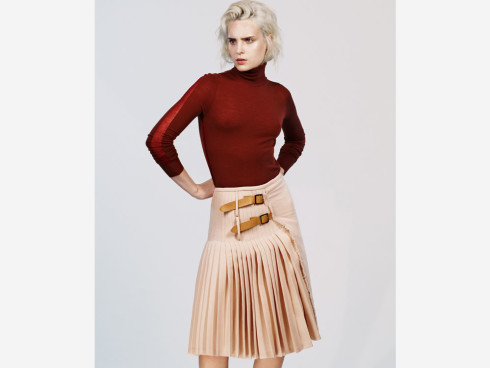