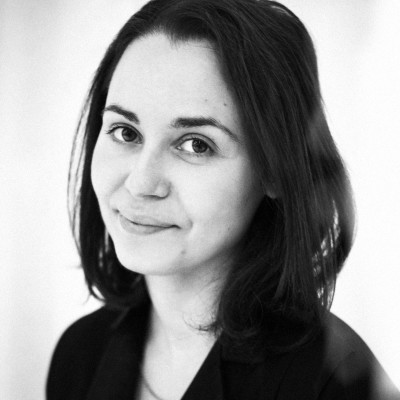 Yelena Perlin is a Brooklyn-based art director. She spends her days filtering through too many images as the head of the art department at ReQuest Model Management. She moonlights as a music fanatic and expends almost too much time making vines with #musicthatdontmatch. Say hello to her on Twitter @yelenalena and follow her on Instagram @yelenalena. 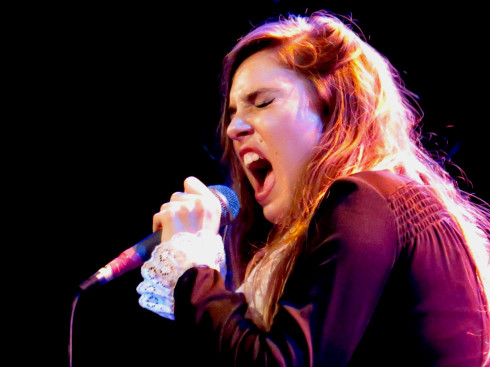 When “OctaHate” was first released this summer, the Internet exploded with speculation about the origins of the “brand-new” artist who, on her first spout of work, collaborated with Charli XCX, Passion Pit’s Michael Angelakos, Benny Blanco, and Cashmere Cat, all on one song. Ryn Weaver, whose real name is Aryn Wüthrich, however, wasn’t new. The talented vocalist has worked with Blanco for the past two years, and as Aryn, released a song with Cashmere Cat in 2013, all while working restaurant jobs and couch surfing in Los Angeles. In short, she had paid her dues. 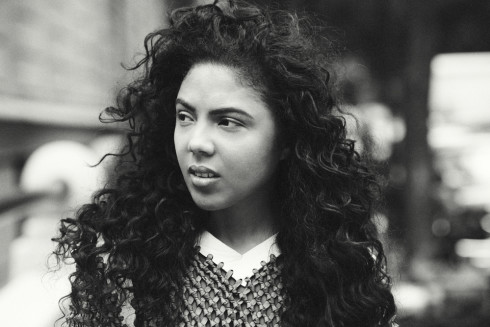 The Swedish winter can be brutal; it’s dark, cold, and wet. Or, as the singer Mapei sees it, the perfect background for writing and producing upbeat pop music.

Born in Rhode Island, but raised in Stockholm, Mapei got her start as a rapper. The 2009 DJ Mehdi-produced Cocoa Butter Diaries EP offered a glimpse into what she was capable of, but it wasn’t until 2013, when she released her unmissable hit “Don’t Wait” that everything changed. “I felt it. I was like, This is a banger,” she says. Written off a tweet by her cousin—“a friend indeed”—the track was originally meant to be a Ying Yang Twins-style snap song. The soulful single now opens Mapei’s début album, Hey, Hey, out today. 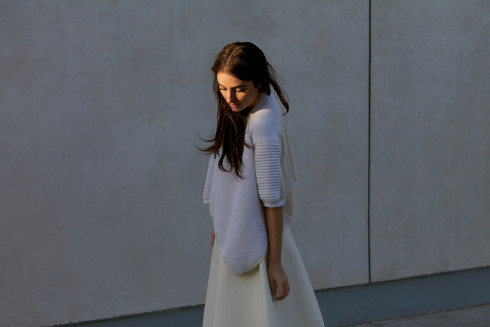 The combination isn’t new—take one part sultry vocalist singing heart-wrenching lyrics and combine it with haunting downtempo beats. The result? Instant Internet success—something LA-based songstress Banks has been riding since BBC Radio 1’s Zane Lowe played “Before I Ever Met You” off a Soundcloud rip last February. And while Banks has penned lyrics for the better part of ten years, her sound is undeniably of-the-moment, in no small part thanks to the trendy producers she has worked with at a time when electronic music is at the height of its popularity. 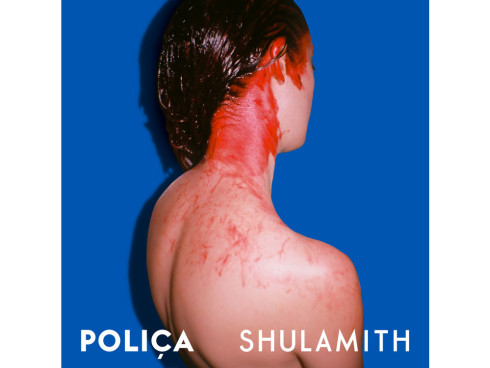 For the Minneapolis-based Poliça, putting out a second album was about proving to themselves that they “could still make music together,” says Channy Leaneagh, the band’s lead singer. Shulamith, out earlier this month, is concrete proof that they haven’t lost it. 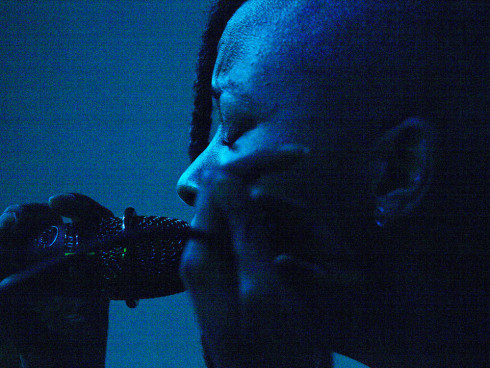 Tensions were high as Maryland-born, Los Angeles-based singer Kelela came out to a room filled to capacity for the opening night of the FADER FORT presented by Converse in Williamsburg on Thursday. As one of CMJ’s most buzzed-about artists, Kelela maintained her cool, nonchalant demeanor at what was her first high-profile performance. Her mentality through the show was to bear her all, warning the room that there would be “no fucks,” telling the assembled guests, “If you like fucks, they are not being given here.” 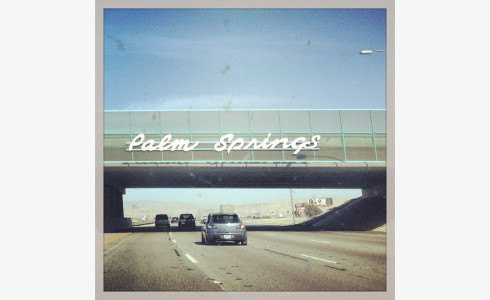 This year’s edition of Coachella had a high bar to meet. After temporarily resurrecting Tupac, twice, in 2012, the sold-out festival faced heightened expectations as it once again took to the desert over the last two weekends to bring its largest crowd ever, estimated at ninety thousand each weekend, to Indio’s Empire Polo Club. Popular opinion ahead of time dubbed some headliners out-of-date, and critics were surprised by the lack of a top-billed electronic act. Aided by the growing popularity of dance music, nonstop Daft Punk rumors and predictions flooded feeds and blogs during the lead-up, but to the disappointment of seemingly everyone—the presence of Daft Punk tees was trumped only by the sea of “Bitch don’t kill my vibe” and “Ya bish” shirts that flooded one of the only festivals Kendrick Lamar was not scheduled to perform at—the closest attendants got to the masked duo was a video clip that aired before the Yeah Yeah Yeahs’ set on the first Friday of their new single “Get Lucky.”

The most prolific of music genres this year has undeniably been electronic. From fields to arenas, fans sold out festivals and shows, flocking to see mainstream DJ’s and producers as though they were the Rolling Stones. Jennifer Lyon and her partner Katie Longmyer, the founders of MeanRed Productions and producers of the Brooklyn Electronic Music Festival (BEMF), know this all too well. Earlier this month, Lyon and Longmyer marked the fifth year of the BEMF, which unlike its big-box counterparts (Electric Daisy Carnival, Ultra, Electric Zoo, etc.), serves as a showcase of underground talent and alternative electronic music. This is the festival for the movers, the shakers, and the never-forgotten tastemakers of the underground electronic music scene.