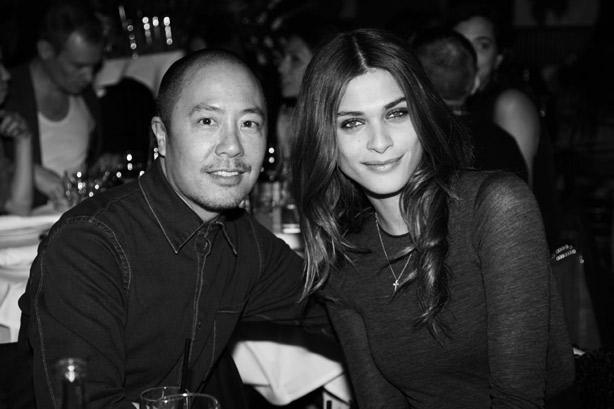 It’s six PM in London and Elisa Sednaoui has just passed through customs. She was in Italy only three days ago, and now she’s off to Dubai for a Vogue Italia event. Over the phone, her deep voice seems all-knowing, exuding wisdom and grace while expertly injecting humor to downplay her world travels. She is only twenty-six, yet speaks five languages, has lived in three countries, and has grown up a fashion darling, working for Chanel and Giorgio Armani, among countless others.

Still so young, yet approaching the age at which the fashion industry often rinses its hands, Sednaoui has prepared herself for a future beyond portraits and couture. For the last three years, she has been co-directing a documentary which illustrates and humanizes the struggles of life in a small Egyptian village, a tale of love and coming to terms with one’s own identity, something Sednaoui knows well. “The hard part of being multicultural is that you feel like you don’t really belong anywhere. Sometimes I feel an outsider,” she says of her childhood split between Italy, Egypt, and France.

The film inspired Sednaoui to extend her reach, and most recently she has spearheaded a foundation to encourage children in the arts. The foundation began in Egypt because “that’s where I saw the most evident need of doing this work,” she explains. It aims to bring art and creativity into the lives of young people, something that Sednaoui found was slightly lacking in her own life. “There was a lot of creativity in our house, but I didn’t feel like I could pursue everything I wanted. I had responsibilities and I had to become financially independent.” She was able to parlay her fashion relationships into charitable support, and her current collaboration with her godfather, Christian Louboutin, gives one winner the chance to meet the two as a fundraising effort.

Sednaoui has plans to expand her foundation to Italy in 2015, but is currently busy raising her son: “You want to inspire your child to be driven, but mostly to understand that in order to obtain anything you need to work and you need to struggle and you need to fight.”

Rachel Ellison is a Los Angeles based writer with featured work in Bullett and Flaunt magazine, among others. 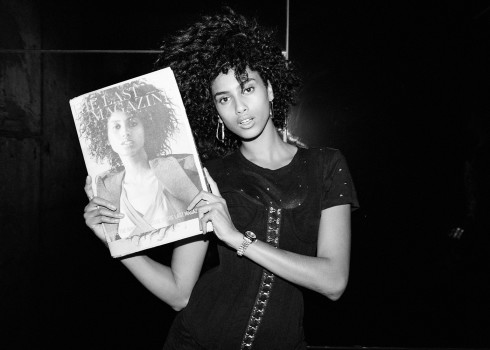 We celebrated our new issue right in the middle of New York Fashion Week with eBay and cover star Imaan Hammam with a night of dinner and dancing at the Public Hotel. 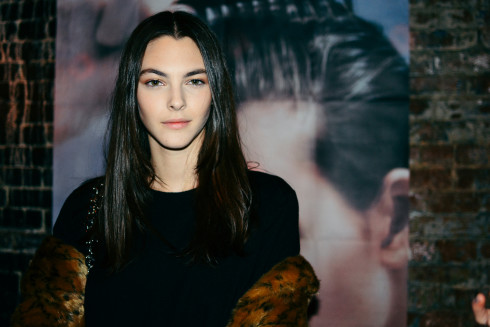 We celebrated our oversized new issue with our usual party on the last night of New York Fashion Week. 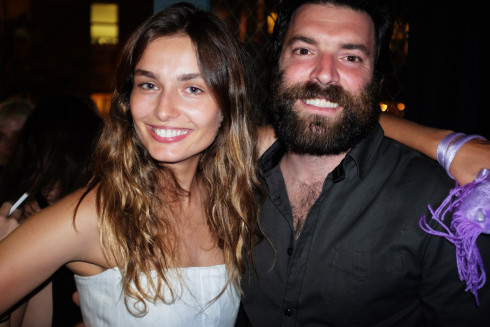 TLM17 LAUNCH PARTY WITH THE ELDER STATESMAN AND STELLA ARTOIS

A look at the guests celebrating the launch of our Fall 2016 issue during New York Fashion Week. 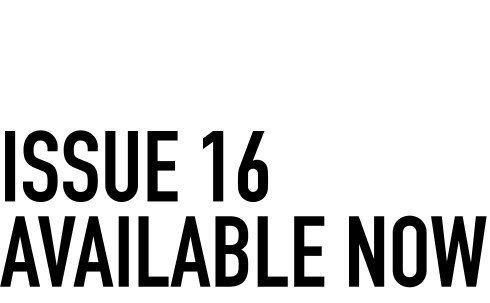 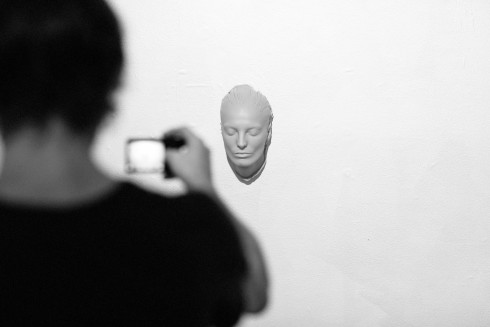 Take an inside look at the exhibition we hosted with eBay and Dassai sake to celebrate our latest issue. 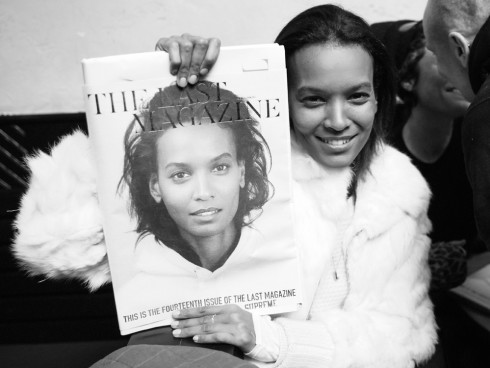 It was a typically cold night to close out New York fashion week on Wednesday, but inside Acme, the Last Magazine launch was keeping everyone warm in celebration of or fourteenth issue featuring the calm beauty of cover star Liya Kebede, shot by Maciek Kobielski. 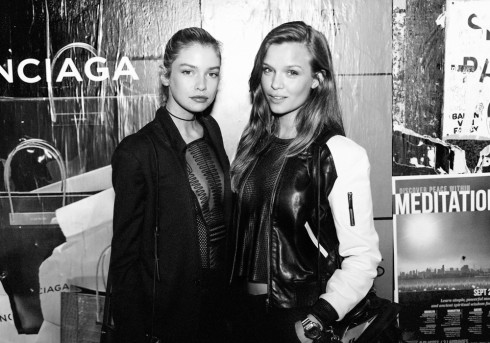 Another New York Fashion Week has come and gone and, with it, another party to celebrate our latest issue, this time our lucky thirteenth with a glowing Andreea Diaconu on the cover shot by Jeff Burton. We toasted the last night of the week with many of our closest friends, who gathered together on a […] 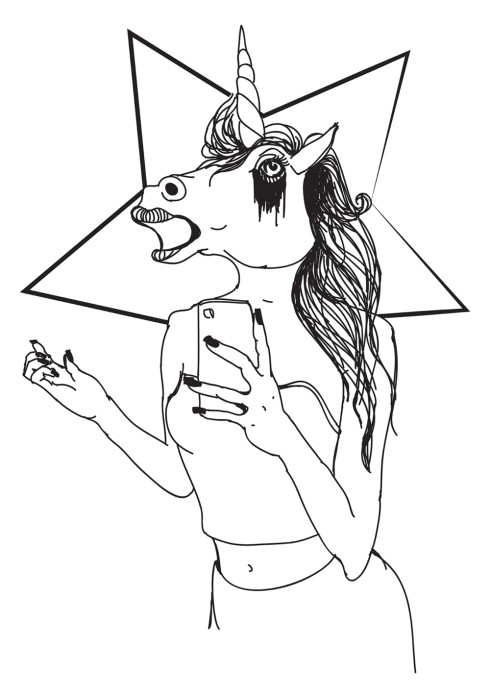 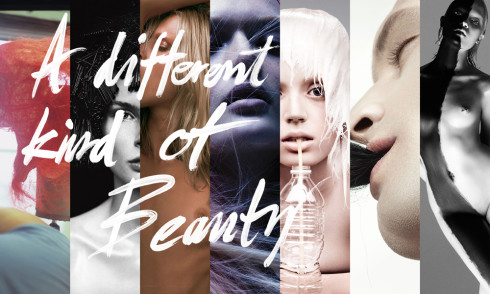 A DIFFERENT KIND OF BEAUTY - THE PORTFOLIO

The standard shoot revolves around the ideas of the photographer or the creative director, with makeup artists and hairstylists working as a support team. Here at The Last Magazine, we wanted to celebrate these beauty experts in their own right, so we created a unique beauty portfolio called A Different Kind of Beauty that spans two issues and seven stunning images. 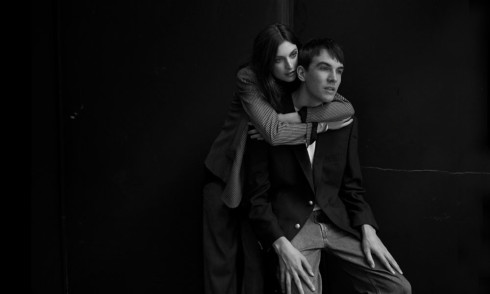 Few models today are quite as ubiquitous, it seems, as Jacquelyn Jablonski, who has lent her sharp features to labels as diverse as Victoria’s Secret and Céline, but the dark-haired New Jersey native says the one cause she really wants to put a face on is autism. For over a year, Jablonski has been working with the organization Autism Speaks to raise awareness of the issue, even helping to ring the opening bell at the New York Stock Exchange exactly a year ago today to mark World Autism Awareness Day with her younger brother Tommy (above, with Jablonski), who was diagnosed at the age of two. 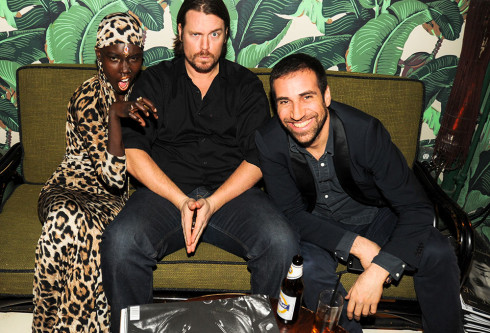 Anyone can tell you that this season’s edition of New York Fashion Week has been an exceptionally brutal one. Howling winds, flying ice pellets, and gaping sinkholes of slush were just a few of the hazards we had to brave while running between shows and openings and dinners. There was another snowstorm on the horizon […] 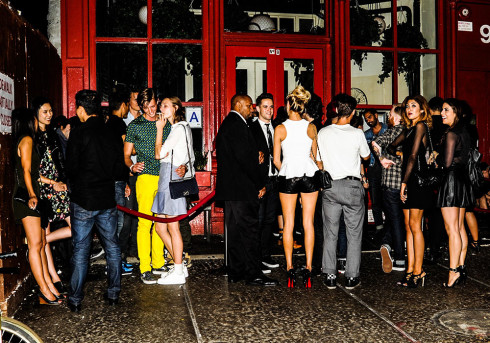 TLM11 LAUNCH WITH EBAY AND ABSOLUT

It was a hot September night in New York City on Tuesday—with New York Fashion Week in full swing—but that didn’t stop all our friends and family from coming out to Acme to celebrate the launch of The Last Magazine‘s eleventh issue in conjunction with eBay and Absolut Vodka. The evening began with a seated […] 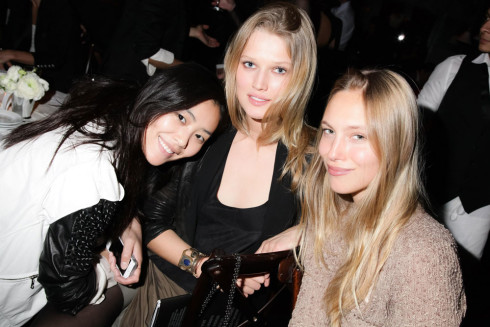 The Last Magazine closed out a wintry New York Fashion Week last Wednesday with a party celebrating our tenth issue hosted by Eddie Borgo and editors-in-chief Magnus Berger and Tenzin Wild and presented by Citi. All ten covers of the new issue were available, and guests quickly began picking favorites—we, of course, love them all […]

To celebrate the tenth issue of The Last Magazine, we had ten photographers shoot ten covers and ten posters with ten models wearing ten designers. The Spring 2013 issue, out March 1, will be available on newsstands with all ten cover options, each with a corresponding foldout poster inside. Additionally, a limited edition of one […]

The Last Magazine closed out New York Fashion Week with our traditional blow-out launch party celebrating the brand-new issue on Wednesday night. Even without our sorely-missed cover girl Lara Stone (visa troubles!), the night was a wild one, as celebrants closed out New York and geared up for London under the flashing lights of the […] 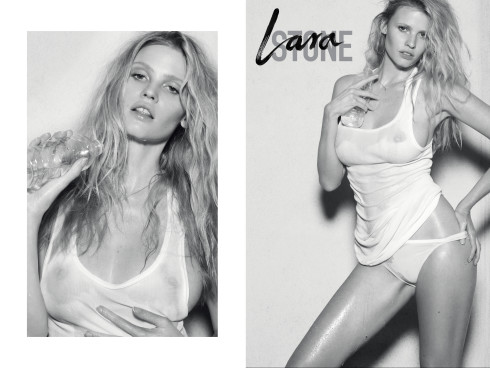