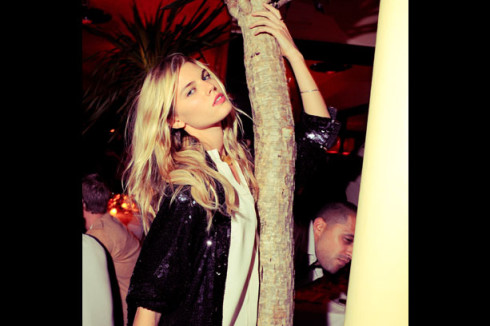 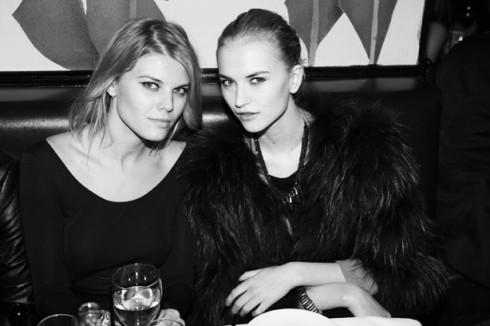 We are proud to present a unique film collaboration between The Last Magazine and Y-3: The Third Wave. Directed by The Last Magazine’s Magnus Berger and co-directed by Jacob Sutton (who also photographed still images from the project, which appear in our new issue), the film will be shown on thelast-magazine.com and in Y-3 stores world-wide. The Third Wave […] 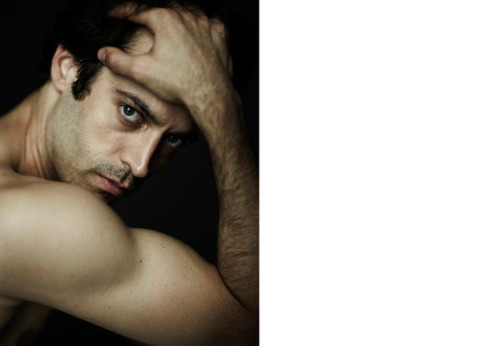 Skweee music, a genre of mid tempo electronic funk music originating from Scandinavia, might be the perfect counterpoint to the cough syrup-infused hip hop beats from the dirty South. According to Flogsta Danshall label founder Franz Carlqvist, the name came out of (original Skweee DJ) Daniel Savio’s mouth and ended up in an article, since […]