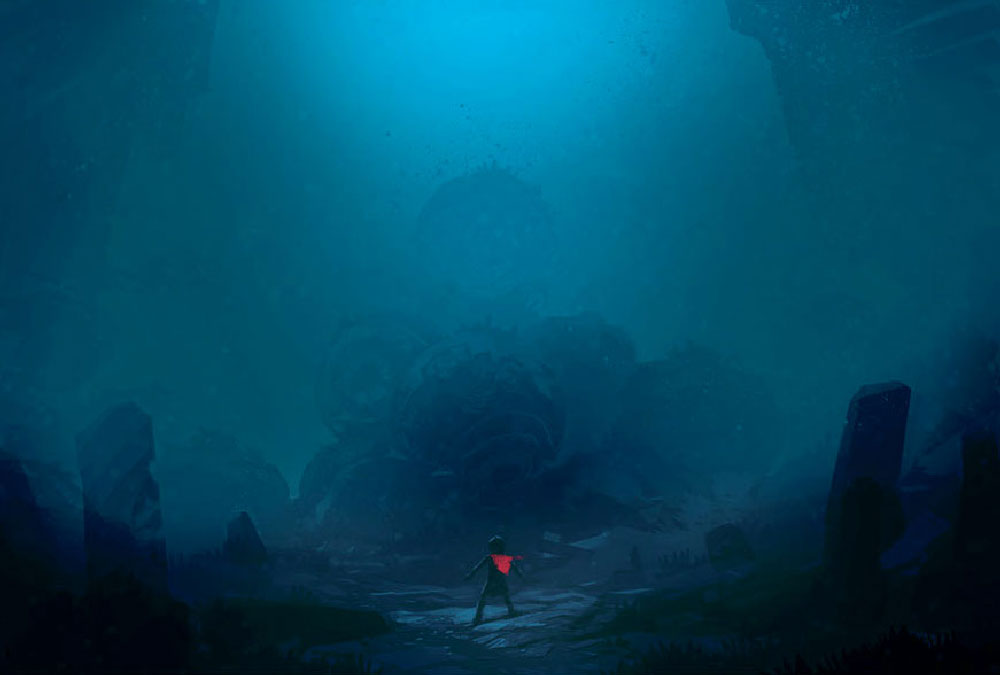 It’s not often that Sorolla and de Chirico are mentioned in the same breath as a video game, but games have come a long way since Pong. While marquee titles strive for ever more photorealistic action, a crop of small developers swim out into the deep waters of creative expression, producing games that are as ethereal as they are challenging. “A boutique studio can pursue wilder dreams, can experiment and fail, can explore unknown paths and look deeper,” Rubio explains. “It’s not an assembly-line product but a carefully-crafted, delicate piece of love.”

Little has been revealed of the game’s actual mechanics despite an enormous amount of hype following its coming-out party last year. Presumably isolated on a remote, scarred island, the protagonist must navigate the environment and solve its puzzles in an effort to escape his picturesque prison and lift a curse—all without any kind of dialogue.

With a team of just twenty-five, Tequila Works is putting the finishing touches on their game, with an expected—though unconfirmed—release this year. It will be received by an eager audience looking for something beautiful and a little bit different. “We want to create an evocative experience,” Rubio says, “we want to tell a story with no words.”

RiME is out this year from Tequila Works.