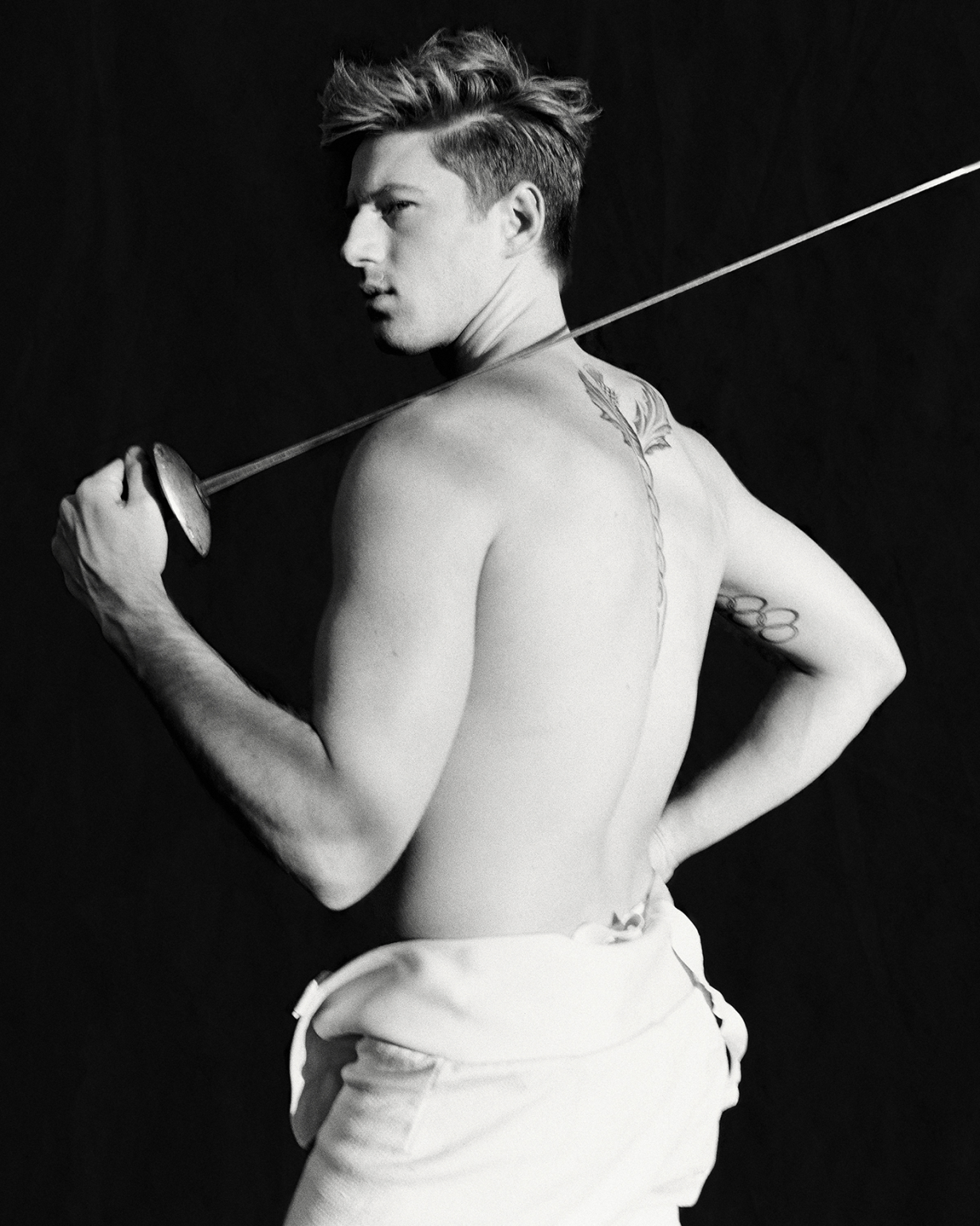 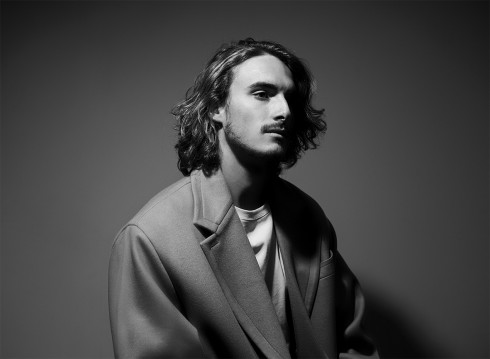 After a series of impressive career milestones last year, the twenty-year-old Greek holds a prominent spot in the new rising crop of tennis players who are redefining the game both on and off the court. 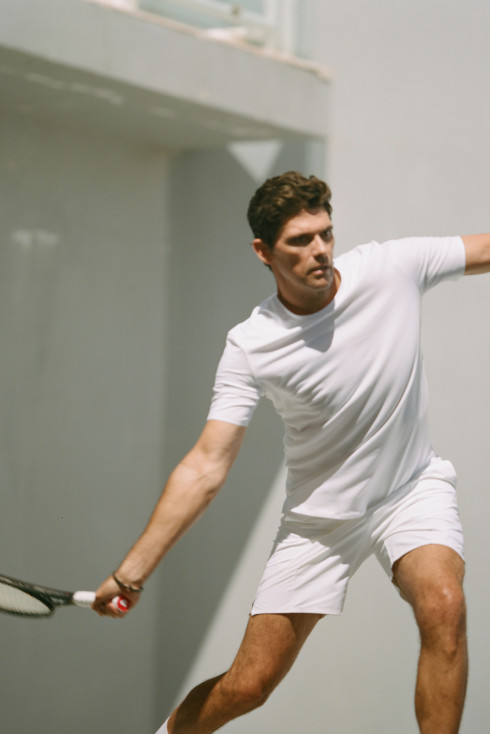 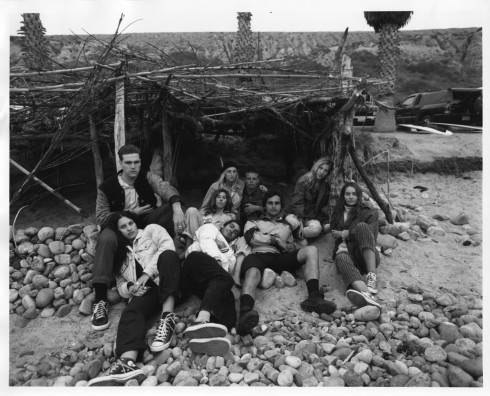 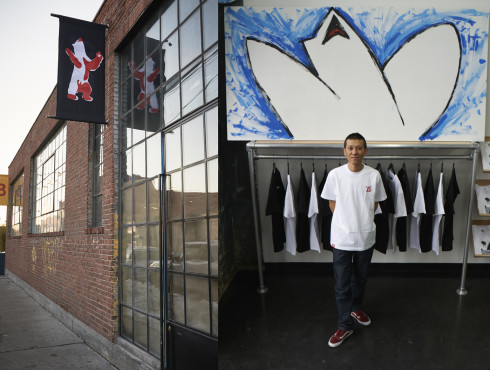 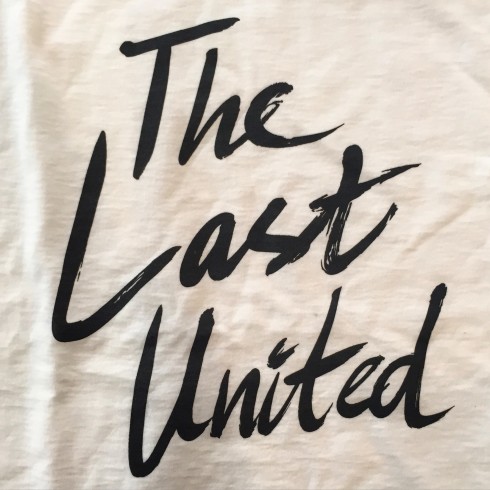 The Last United takes on other industry teams in this year’s Adidas Fanatic soccer tournament. 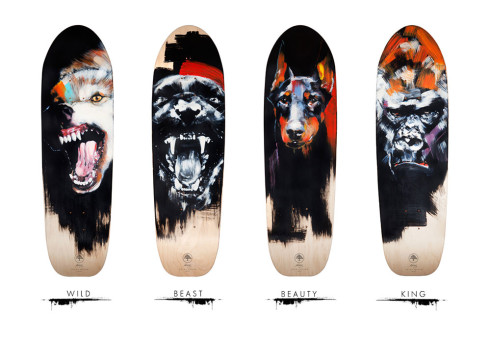 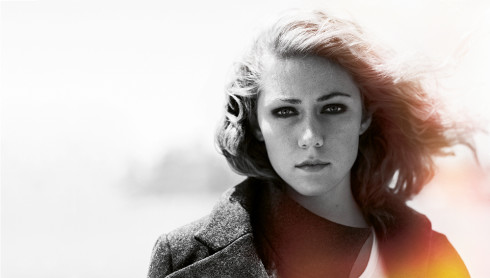