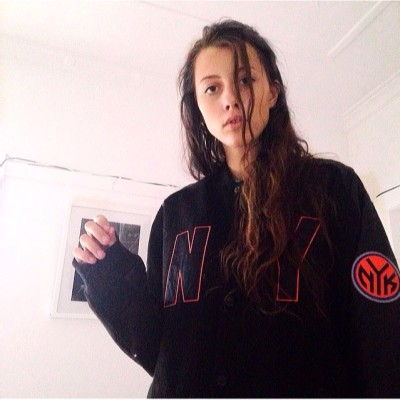 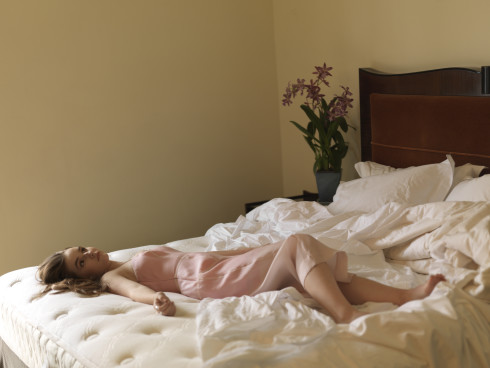 Looking back at our early feature on the vibrant young actress who is making her mark in Kathryn Bigelow’s searing new film Detroit about race riots and police brutality after appearing in Short Term 12, Men, Women & Children, and television’s dark neo-Western Justified. 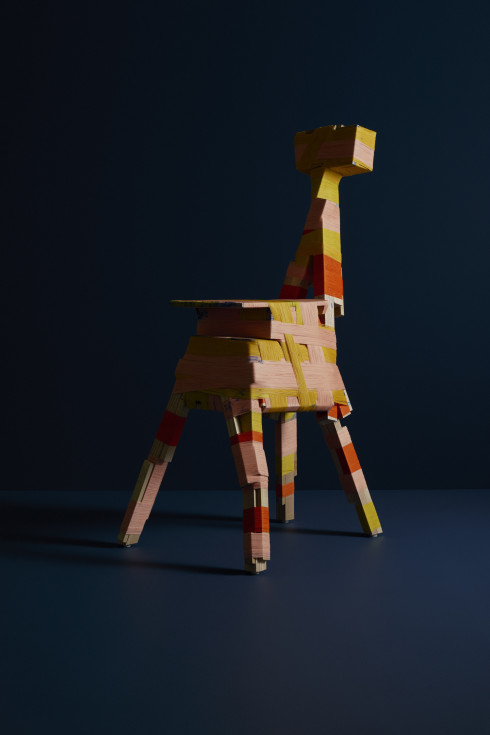 A tinkerer of fantastic art objects, the Swedish artist creates works that charm and challenge. It’s a curiosity that drives him and the devices he creates. 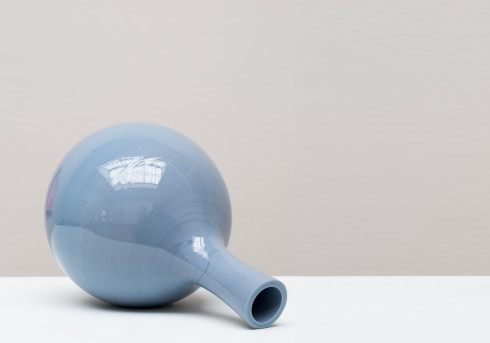 With a current show of new work in Paris, the young Swedish glass artist continues his exploration of the possibilities of one of our most common materials and the boundary between arts and crafts. 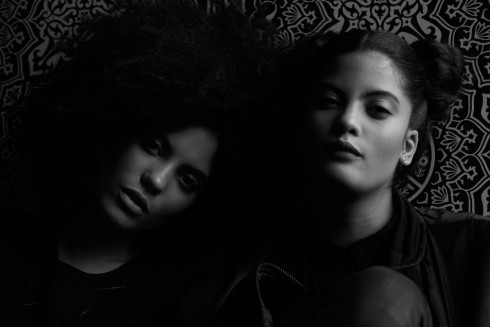 The French-Cuban twins mix jazz, pop, and R&B with their Yorùbán heritage in their soulful, visceral music. 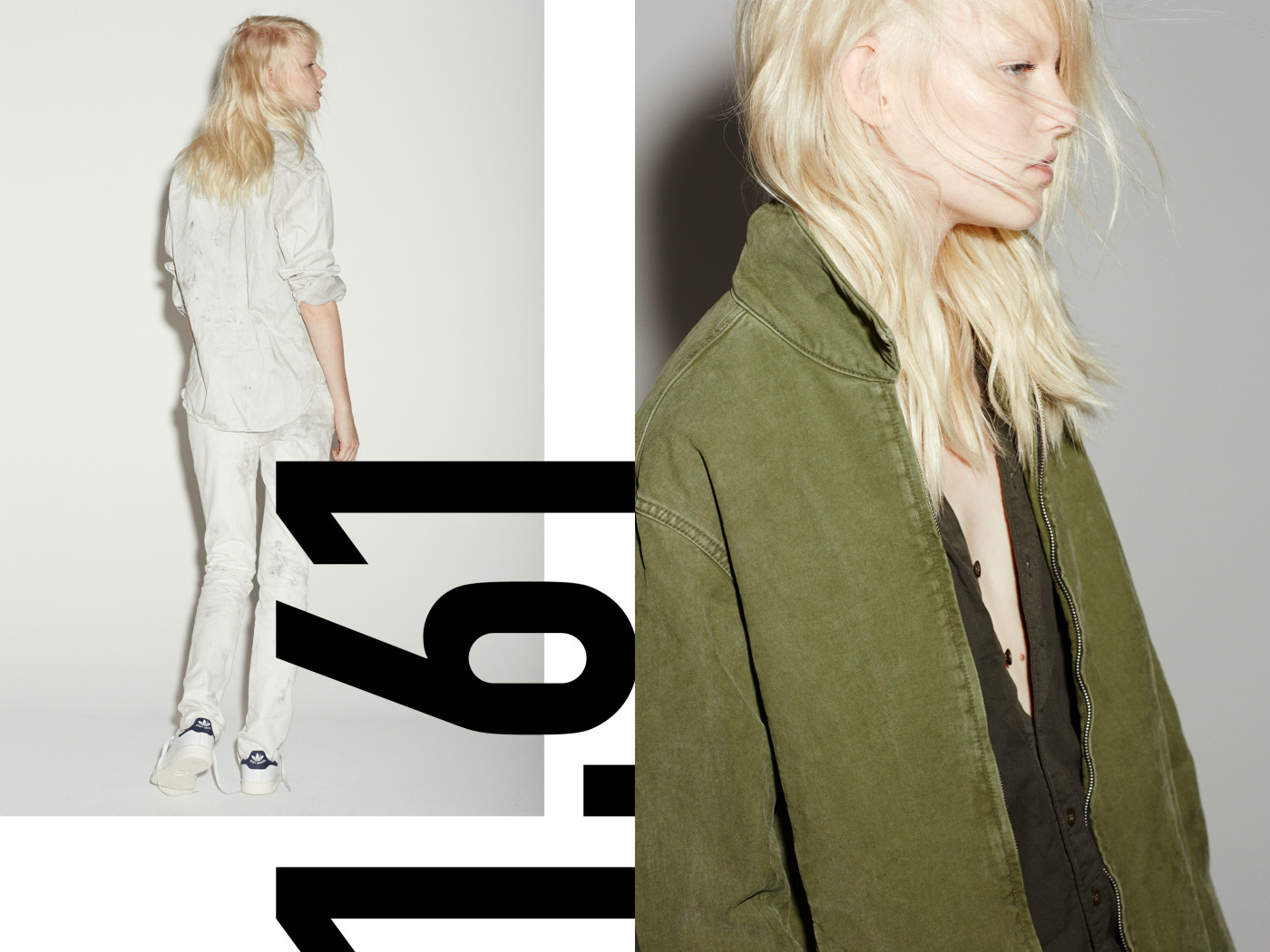 Le Corbusier swore by the golden ratio. Much like venerated early mathematicians Euclid and Fibonacci, the Swiss architect and urban planner was confident that by recreating this geometric relationship—shortened to the decimal 1.61—the most gratifying, harmonious proportions could be arrived at. This clarity of vision, this dogged certainty that disciplined thinking is key to effective design, is one shared by New York label 1.61. 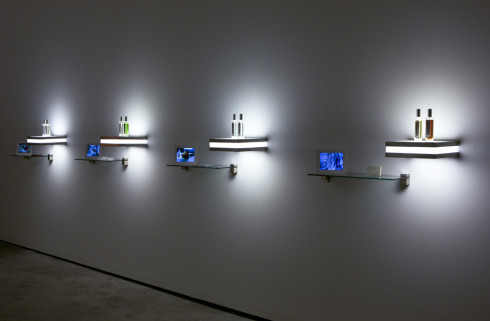 “When I said one memory was ‘pencils,’ he had his finger pointed to the ceiling with his eyes and said, ‘Aha! Cedar wood!’ and knew which compounds would achieve this.”

Archie Moore—an Aboriginal, multidisciplinary artist based in Queensland, Australia—is recounting his meetings with Jonathon Midgley of Damask Perfumery, a stranger-turned-collaborator and epicurean of smells. Moore describes Midgley as wizard-like in his olfactory observations, a man who could sniff one’s ‘stuff’ (concepts, memories) and translate them into something fantastically ephemeral: precise and complex aromas that climb up one’s nostrils and move around the brain, somewhere near the limbic system. As the two worked together, Midgley talked like a winemaker: he spoke of base and high notes and detected hints of cherry. 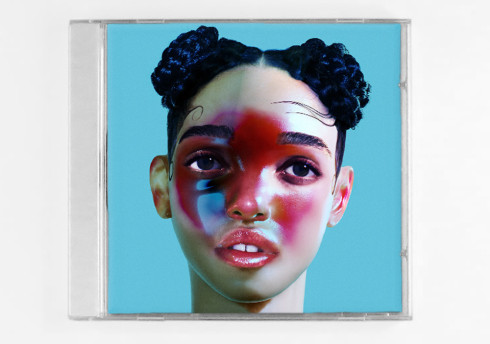 You know the review. It was published in ’79 and dubbed one of Lester Bangs’ best: ardent, unfeigned, and self-confessional, a messy, lyrical, truly revelational review of Van Morrison’s Astral Weeks. Bangs, sweaty and substance-addicted (and in spite of it, completely brilliant) walked his readers through an extended period of loneliness and despair. He then introduced them to Astral Weeks, as though it were some sort of holy statue, an auditory altarpiece through which secrets of hurt and longing and the disintegration of relationships could be illuminated.

“Van Morrison is interested, obsessed with how much musical or verbal information he can compress into a small space, and, almost, conversely, how far he can spread one note, word, sound, or picture. To capture one moment, be it a caress or a twitch. He repeats certain phrases to extremes that from anybody else would seem ridiculous, because he’s waiting for a vision to unfold, trying as unobtrusively as possible to nudge it along.”

Cut to LP1, the much-hyped, virgin album from Tahliah Barnett (alias FKA Twigs) and you’ll glimpse something of the nascent intensity, the eternal, broken truths, that Bangs once found in Morrison’s record. Signed to UK label Young Turks—home to Jamie xx, Sampha, and SBTRKT—FKA Twigs makes music that’s called a lot of things, mainly trip hop and PBR&B. It’s unsurprising to read the musician referring to herself as a loner in interviews. From the outset, LP1 is toxic, guarded, paranoid. At times it feels like treading water, and at other points as though someone has pushed you under, forcing you to swallow salt, cutting off all air.