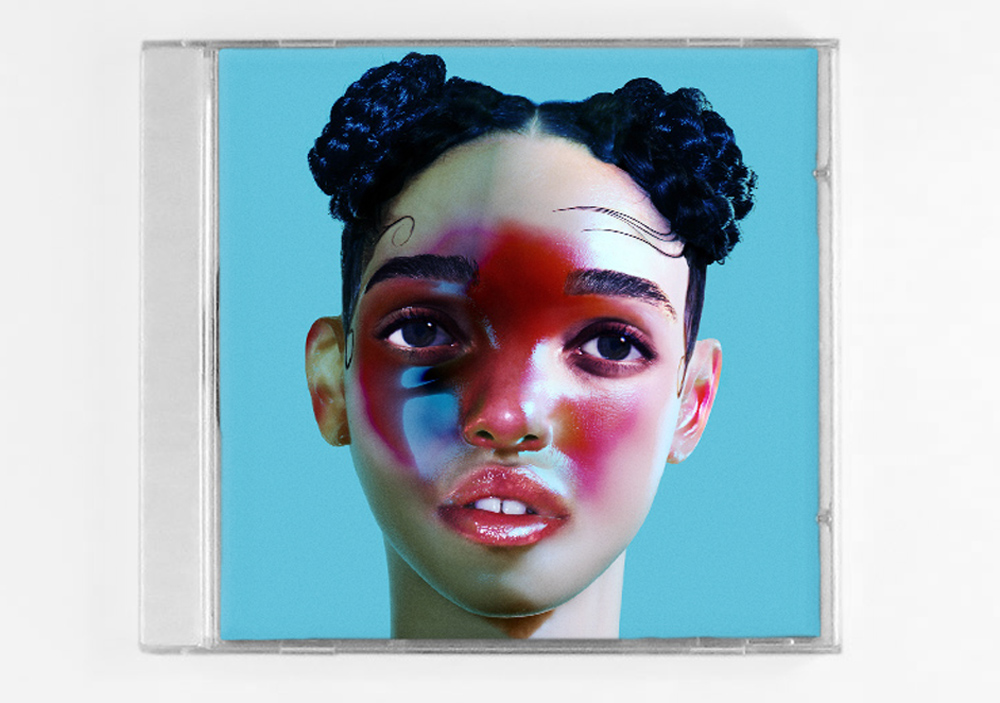 You know the review. It was published in ’79 and dubbed one of Lester Bangs’ best: ardent, unfeigned, and self-confessional, a messy, lyrical, truly revelational review of Van Morrison’s Astral Weeks. Bangs, sweaty and substance-addicted (and in spite of it, completely brilliant) walked his readers through an extended period of loneliness and despair. He then introduced them to Astral Weeks, as though it were some sort of holy statue, an auditory altarpiece through which secrets of hurt and longing and the disintegration of relationships could be illuminated.

“Van Morrison is interested, obsessed with how much musical or verbal information he can compress into a small space, and, almost, conversely, how far he can spread one note, word, sound, or picture. To capture one moment, be it a caress or a twitch. He repeats certain phrases to extremes that from anybody else would seem ridiculous, because he’s waiting for a vision to unfold, trying as unobtrusively as possible to nudge it along.”

Cut to LP1, the much-hyped, virgin album from Tahliah Barnett (alias FKA Twigs) and you’ll glimpse something of the nascent intensity, the eternal, broken truths, that Bangs once found in Morrison’s record. Signed to UK label Young Turks—home to Jamie xx, Sampha, and SBTRKT—FKA Twigs makes music that’s called a lot of things, mainly trip hop and PBR&B. It’s unsurprising to read the musician referring to herself as a loner in interviews. From the outset, LP1 is toxic, guarded, paranoid. At times it feels like treading water, and at other points as though someone has pushed you under, forcing you to swallow salt, cutting off all air.

“Preface” is a suitable opener, quoting the poet Sir Thomas Wyatt on repeat. “I love another and thus I hate myself,” sings Barnett in her surreal, quasi-spiritual voice. “I hate myself, I hate myself.” Beneath her, a pulsating, syncopated beat begins to swell, and wailing women emerge. The track is appealing and repellent, just how Barnett likes things. “Lights On” is next—darkly sexual and catchy, a song about fucking and withholding trust.

FKA Twigs has been compared to Californian native Banks (it’s the pared-back synths and filtered drums), but there’s something of Bat for Lashes’ Natasha Khan in her too, especially the closing track “Kicks”. Barnett’s vocals are pure and haunting, hesitant when they need to be. Nearly all of the ten songs explore physical and mental closeness with another, and the related uncertainty and freak-out moments. “Two Weeks” is gloriously brazen and smutty (“I can fuck you better. My thighs are apart for when you’re ready to breathe in”). “Video Girl”—a regretful, real-life flashback to Barnett’s past as a backup dancer—is whirring and ridden with anxiety. The introduction to “Numbers” is rickety, and while the constant cuts to sharp breaths can feel a little forced, it’s forgivable in the context of the album’s clinical, expert production.

Interestingly, FKA Twigs adopted the first part of her moniker—Formerly Known As—following complaint from another Twigs. Google the word and you’ll find an alternative pop duo in sensible outfits, their smiling photograph superimposed in front of rolling cartoon hills and birds. You couldn’t find anything further from Barnett’s music, in all its sleaziness and jealous bursts, its broken, exhausting sensuality. LP1 holds a magnifying glass to tiny moments and lurking suspicions, stretching them out like gum, watching them snap.

LP1 is out now from Young Turks.