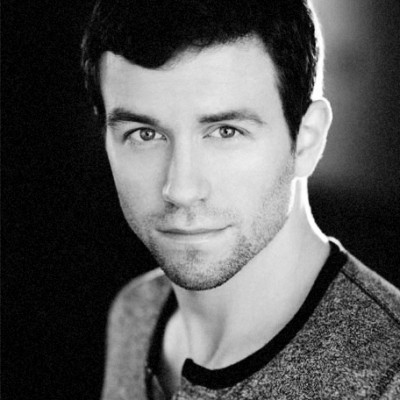 An unsettling new film about a Lolita-like relationship refuses to shock by balancing on the edge of ambiguity. 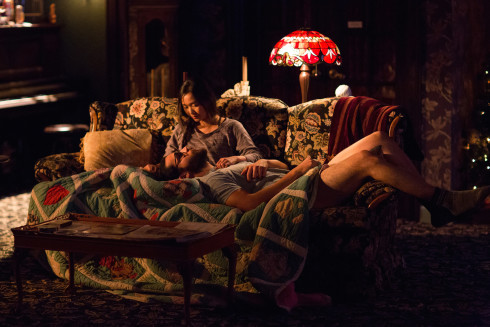 The Pulitzer Prize-winning playwright returns with a new work that turns away from her signature hypernaturalism in a rich, remarkable new direction. 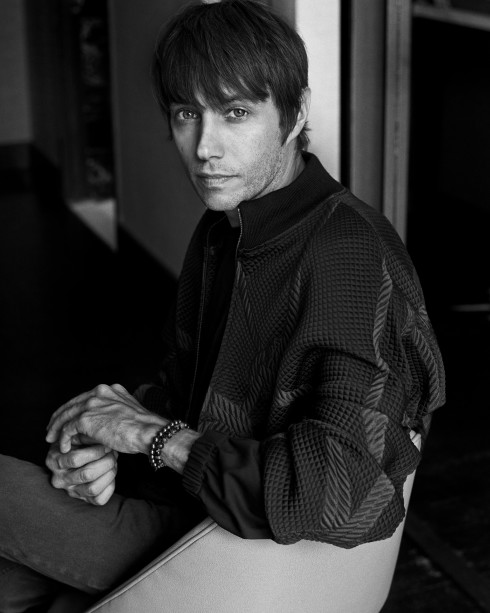 The breakout director of this summer’s funniest and most sobering film talks about blurring the line between truth and fiction. 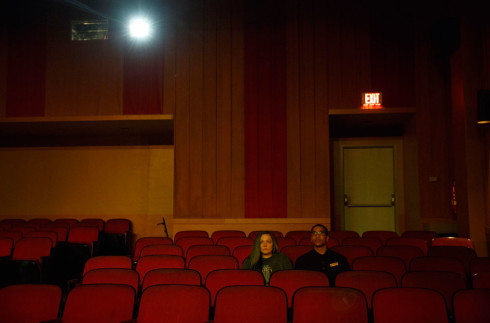 The Pulitzer Prize-winning play by one of America’s most promising young playwrights returns for an encore run with its cast and creative team intact. 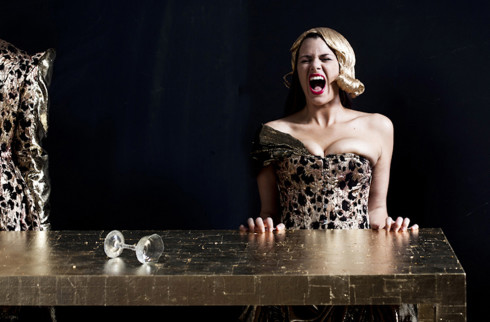 UNDER THE RADAR FESTIVAL 2014

The tenth-anniversary edition of the annual Under the Radar Festival, New York’s preeminent showcase for emerging theater and performance art, is currently underway at the Public Theater and various other locations throughout downtown Manhattan. Patrick Barrett offers a recap of some of the shows on offer. 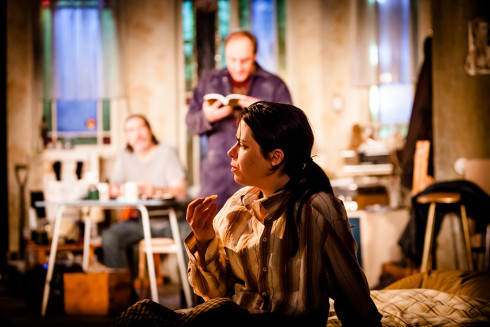 Conor McPherson is a wizard, but you wouldn’t know it. There is little flash in the playwright’s works, only the occasional bang—even pivotal moments are for the most part served up at room temperature in a way that can sometimes leave you feeling unsatisfied but that never, never rings as false. More keenly aware than most of the banality of both our hurts and our joys, McPherson is not one for setting off fireworks, but with surprisingly little material, he can build a fire you will watch for hours. 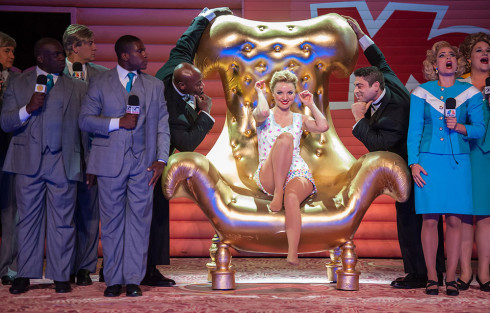 There’s nothing particularly scandalous about Anna Nicole. Though a word-frequency index of articles covering the new opera, which opened both New York City Opera’s fall season and the Brooklyn Academy of Music’s annual Next Wave Festival this week, would likely list “provocative,” “audacious,” and “breasts” right up there with “and,” “but,” and “the”—as far as operas go, it’s pretty tame. Granted, there is a section in which a plastic surgeon details the merits of various cup sizes, and the diva’s delivers her main Act One aria whilst clinging to a stripper pole. There are firearms and a well-hidden blowjob. There is swearing (“Fuck!”) and a dead child to boot. 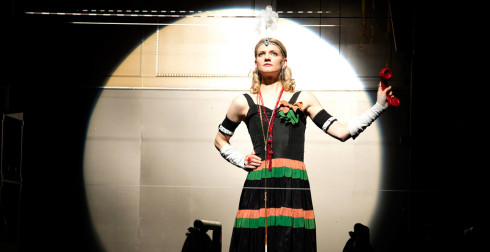 Somewhere on the dusty byways between the Vieux Carré and complete insanity lies the nameless, semi-European town (just as easily Prague or New Orleans) in which guru of the avant-garde Richard Foreman’s latest work takes place. Here, in this wild and shapeless city, a man slightly past his prime pursues an enchanting prostitute named Susie, in the course of which he is led to reflect on being, death, and sundry topics in between. (And yes, it turns out there are topics in between.) 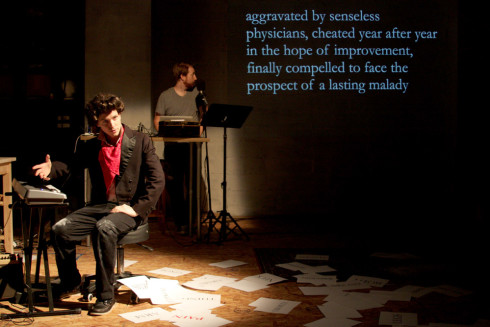 SONG OF A CONVALESCENT AYN RAND...

Michael Yates Crowley may be the only person who’s ever actually seen it. It was in 2007, and the playwright was at Disney World for a conference on life settlements (at the time, Crowley worked for a New York hedge fund as he got his start in playwriting). Relaxing in his room one night at the Grand Floridian, looking out his window at the private dinghies and enormous old-timey riverboats that sparkled in the Seven Seas Lagoon, he suddenly noticed a different kind of vessel making its way among them. “It was hard to see it at first, but right in the middle of all those boats—no lights on, basically running silent—was this barge completely covered in trash,” says Crowley. It was Disney’s nightly disposal run, weaving a way amongst its larger, more convivial kin on its way towards the dump. There it was, floating right in the middle of all the fun, and everyone was pretending it wasn’t there.