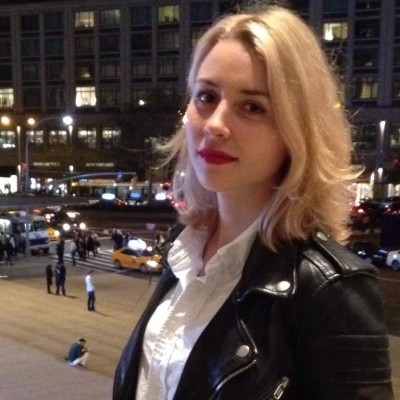 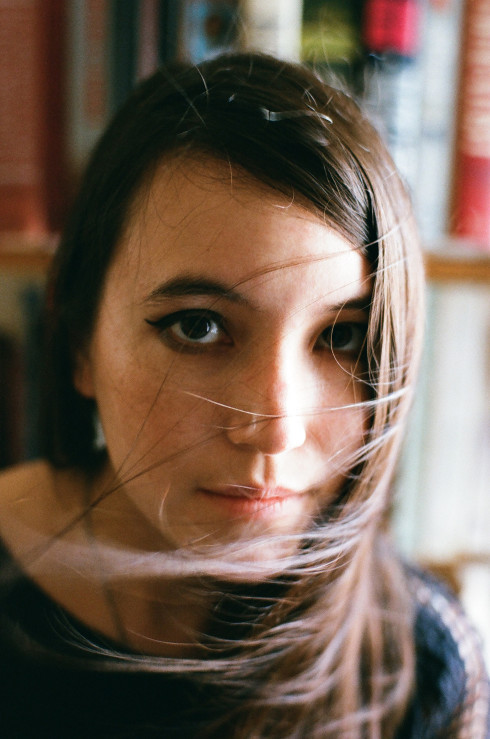 ALEXANDRA KLEEMAN'S 'YOU TOO CAN HAVE A BODY LIKE MINE'

The Last Word contributor debuts a first novel that is an unnervingly weird reflection of the consumerism, capitalism, and television commercials that surround us. 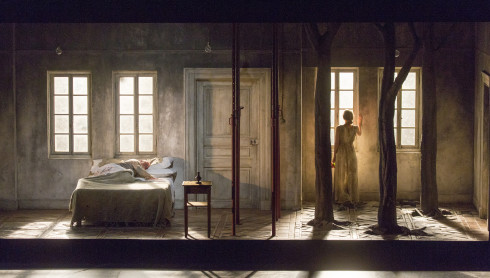 The searing, tragic, groundbreaking opera finally comes to the United States with a run at this year’s Mostly Mozart Festival in New York. 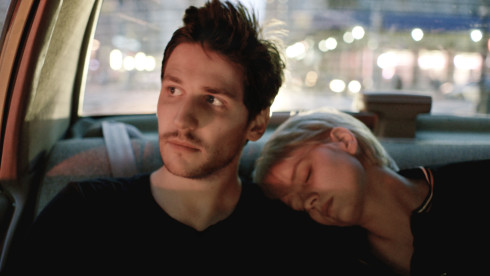 'EDEN' AND THE FRENCH TOUCH

Sven Hansen-Løve on Daft Punk, DJ-ing, and turning his life into art in his sister Mia’s latest film. 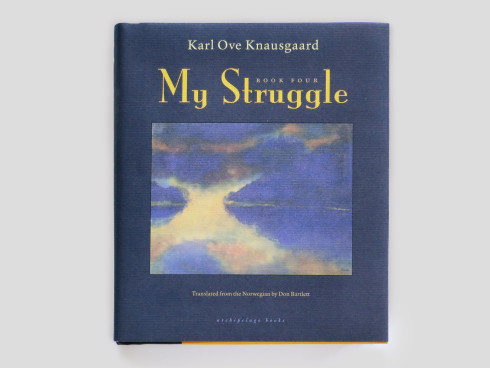 Karl Ove Knausgaard discusses failure and the fourth part of his epic bestselling memoir ‘My Struggle’ with Ben Lerner. 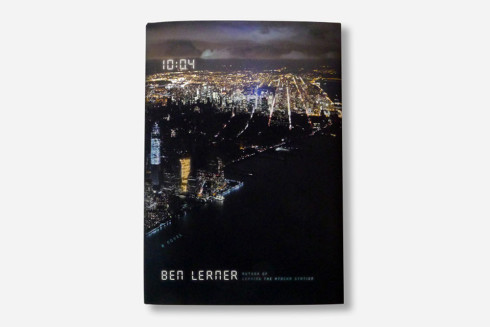        When Ben Lerner produced his first novel Leaving the Atocha Station in 2011, he was already an acclaimed poet with three highly regarded collections of poetry to his name. He published his début, which centered on a young American poet on a fellowship in Madrid, with Coffee House Press and “didn’t think anyone would read it,” he says. Leaving the Atocha Station went on to become one of the most talked-about novels of the year, appearing on several best-books lists. Now Lerner is back with a new novel, 10:04, which again focuses on an American writer trying to finish a creative work. This time, the narrator is a poet who, having earned critical accolades with his first novel from a small press, receives a six-figure advance from a major New York publishing house to write a new one. 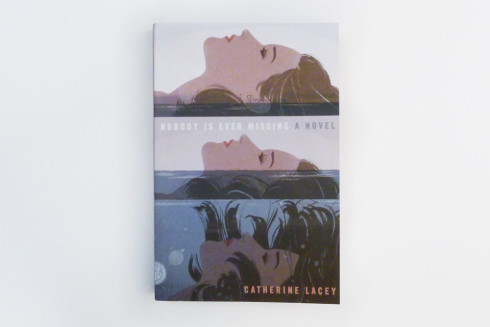 CATHERINE LACEY'S 'NOBODY IS EVER MISSING'

In her daring début, Nobody Is Ever Missing, Catherine Lacey puts into words the secret, unspoken desire so many of us harbor: to just leave your life and responsibilities without any explanation and go do something else. While few of us will ever actually do this, Nobody Is Ever Missing cuts deep and tries to understand why that desire persists. 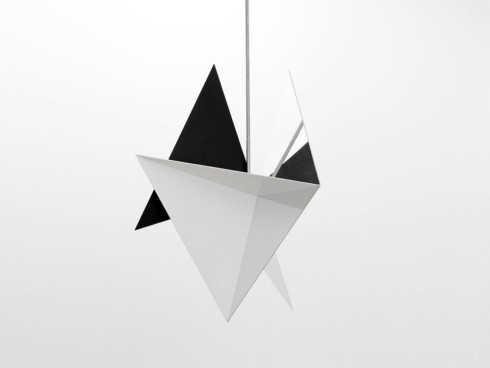 In the midst of the March madness of art fairs, last weekend’s Independent came as a breath of fresh air. Founded by Elizabeth Dee and Darren Flook, the Independent celebrates its fifth year and still resists using the “f”-word to describe itself. In doing so, the Independent participates in the current fashion of the progressive art fair that seeks to find an alternative to the mega-commercial gatherings that have come to dominate the art world. Like gallery shows that promise to think outside the white box of the gallery space, the progressive art fair tries to rethink the framework of the art fair. The Independent is not the only alternative game in town, but it’s one of the few to deliver on its promise of the cutting edge. Instead of claustrophobic booths, architects Andrew Feuerstein and Bret Quagliara designed a tangram-inspired layout. The exhibitors are not barricaded from one another. Instead, the spaces in between are fluid, encouraging collaboration and conversation. Spread out on four floors, over fifty international galleries and nonprofit institutions from fourteen countries showcased talent ranging from established names to anonymous artists in the former exhibition space of the Dia Center for the Arts. 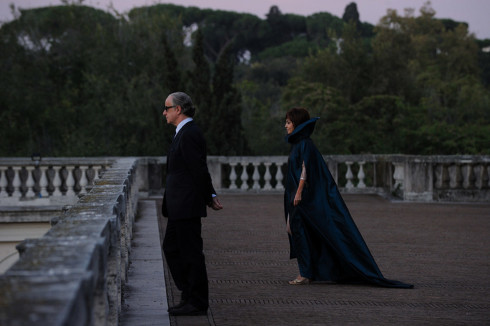 Great movies are visual feasts that capture a time, a place, and an emotion with cutting sincerity. Find out why Paolo Sorrentino’s The Great Beauty won Best Foreign Film at the Oscars this year as we speak to the director about his dazzling, melancholic masterwork. 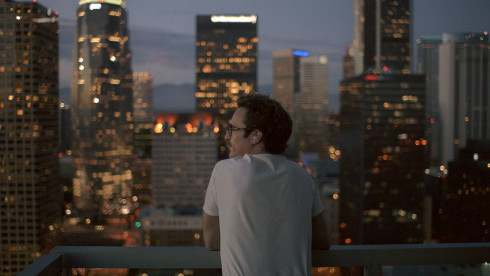 We’re not that far away from the imagined reality of Spike Jonze’s new film Her, which tells the story of a lonely man falling in love with his operating system. The Los Angeles of this not-so-distant future is safe and sunny, a gentle new world where everything is designed to make life easier and more comfortable, from a state-of-the-art public transportation system to wearable computers that browse the web and deliver email aurally via a tiny earpiece way sleeker than Google Glass. People know to eat their fruits and juice their vegetables, they work in cheerfully-colored spaces that look like playgrounds, and their gadgets help them organize their lives. KK Barrett’s production design, Casey Storm’s costumes, and Hoyte van Hoytema’s cinematography combine in a brilliantly-rendered future that looks good and should feel good (Jonze has mentioned that the film’s color palette was inspired by Jamba Juice), but where a sense of melancholy seeps through every pore. Stunning shots of futuristic skyscrapers, bathed in the glow of dusk or shimmering at night, capture the excitement of the city’s social swirl, while hinting at the lonely lives tucked behind the blinking lights. 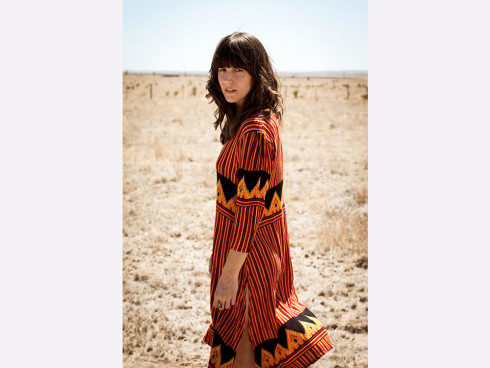 “Third time’s a charm, or is it three strikes and you’re out?” Eleanor Friedberger greeted the crowd at the Bowery Ballroom last Friday with a quip typical of the rapier wit of her lyrics. The CMJ Music Marathon in full bloom, this was the third time that Friedberger would be performing her set that night—at the eleventh hour. Whereas another singer would sound tired, Friedberger was playful and deliciously mischievous, cracking inside jokes with her band and giving her all to the crowd. She got into the jangly groove of her indie pop beats and crooned to the softer piano rhythms of her ballads. Friedberger oozes the kind of cool that says she’s been there, done that, but still has a sense of humor about the whole thing, whether she’s singing about the music industry or love. In “I Won’t Fall Apart on You Tonight,” she tells us as much: “There’s nothing new and that’s nothing bad/It’s just the same, but that’s not what we came here to say or to do.”