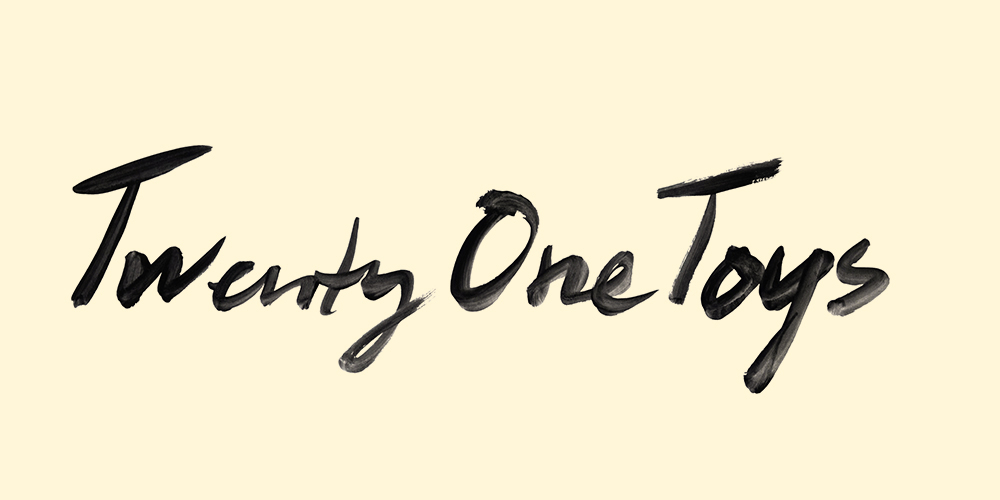 Twenty One Toys is a simple concept with profound possibilities. Each set comes with two identical pairs of wooden toys that fit together to create simple structures. One player is blindfolded and instructed by another player on how to recreate their shape. The toys have been used to instruct kindergartners, twelfth-graders, and even executives. Ben-Ari’s design for Twenty One Toys has earned awards, acco- lades, and it recently closed a wildly successful Kickstarter campaign.

A native of Winnipeg, Ben-Ari attended Carlton University’s School of Industrial Design and immediately set out to solve small problems in big ways: “I was always a weird student,” Ben-Ari says. “I was just this crazy Winnipegan. I would approach projects in very different ways from students in class.” She offers as example the task to redesign the Walkman. “I didn’t look at it and say, ‘How can I make it more ergonomic or change the grip?’ I said, ‘How do we consume music and how can I change the experience of listening?’ I was getting D’s on projects that were being shown at the end-of-year student exhibits.”

Ben-Ari always showed promise, but for all her left-field ideas, it was a set of wooden blocks that took over her life. Originally designed to aid the visually impaired, Twenty One Toys’ ability to teach empathy to its players gradually broadened her scope. “There’s something about a puzzle,” Ben-Ari says. “We’ll just have a toy on the desk and I don’t think we’ve had one meeting where people won’t just reach for it and start playing with—there are so many skills that you can’t learn from a textbook, and toys can be a Trojan Horse.”

One of the biggest problems, however, was the price. The first, limited run of one hundred could cost upwards of four hundred dollars per set. Thanks to the Kickstarter push, which raised more than $52,000, the price has decreased by seventy percent. “If we get a thousand sets made, we can drastically drop the price,” Ben-Ari says.

Now with a manageable price and a bright media spotlight, the question is if Twenty One Toys can be more than an expensive bag of wood. Early signs and reviews—from kids to corporations—bode well. Revolutionizing the way we play, and therefore learn, is both a simple mandate and an almost impossible task. But Ben-Ari, never one to back away from failure, seems as ready as anyone to enjoy her playtime.