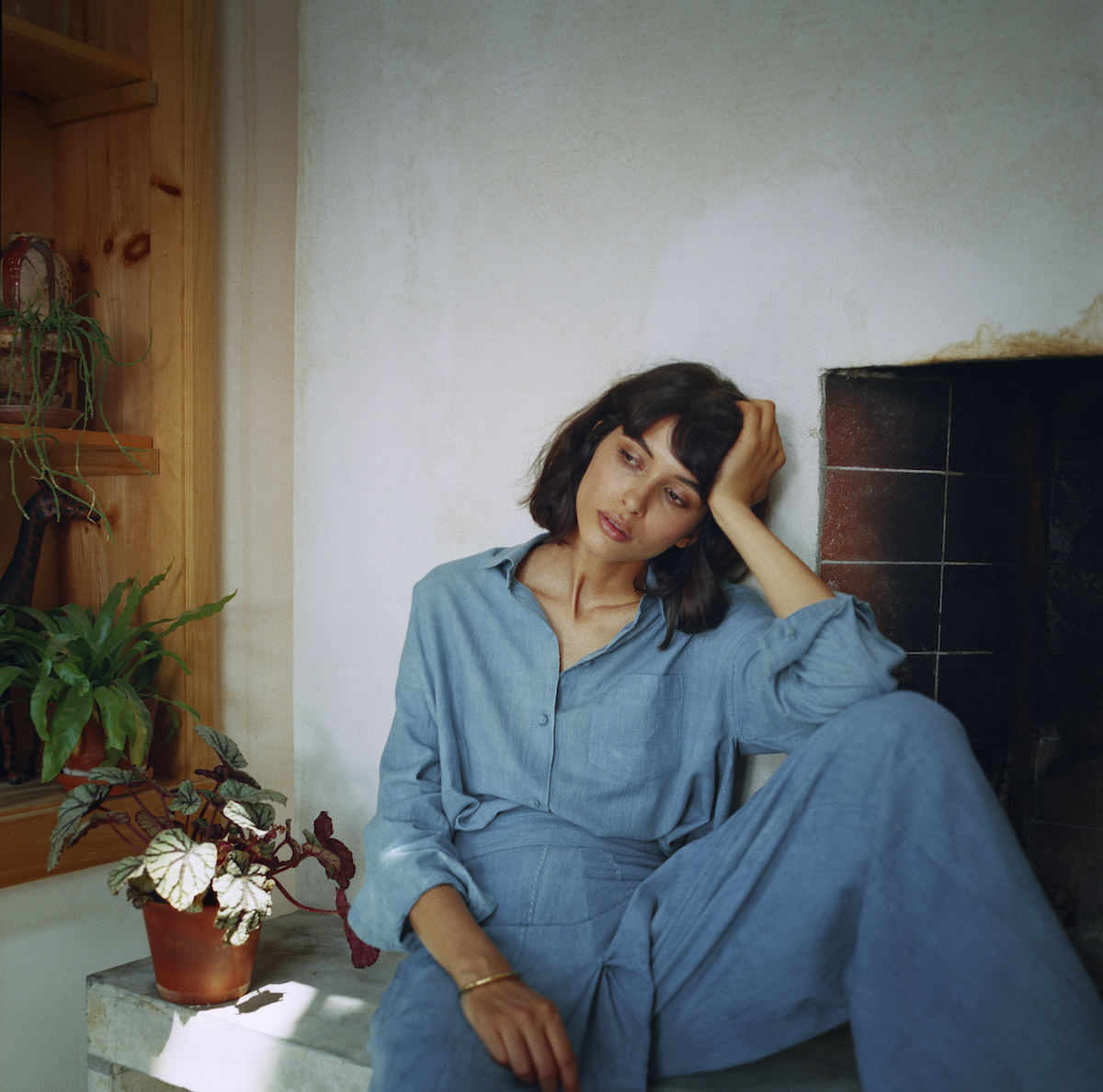 All clothing by Angel Chang.

Angel Chang’s first fashion brand was technology-driven, so it is somewhat ironic that her latest venture is all about returning to the past—the lost craftsmanship behind our clothes. Before launching her self-titled sustainable label in 2013, the designer logged time with major brands like Chloé and Donna Karan. Then, armed with this background in large-scale production, she had to relearn everything she knew about fashion when she started working with traditional artisans, hand-making clothes in rural China. “I had to start from scratch and really learn how to design with nature in mind,” Chang explains. “Instead of following fashion seasons, it became about following real seasons.” These new pieces, set for release in the spring, may be nature-driven, but the clothes themselves are far from basic. In a mountaintop workshop above the clouds, Angel Chang’s team produces couture-level work, hand-spinning the fibers from locally grown materials.

Chang now splits her time between this hilltop village and an office in New York. Although the designer says the launch of her label happened almost by accident, her desire to connect with these artisans was very much deliberate, grounded in the need to produce more sustainable textiles for the future. “Everything is made by hand—it doesn’t require any machinery—starting from the growing of the cotton to the final stitching of the button,” she says.

This philosophy is important because fashion is now widely considered one of the world’s most polluting industries, accounting for a disproportionately large percentage of global waste and emissions. These considerations are the reason Angel Chang is all about breaking those conventions and ushering in a new way of making clothes—which is actually an ancient way of making clothes. Not only are these garments designed with longevity and timelessness in mind, but they are also made using sustainable materials. “We use natural plant dyes like indigo, which is native to the region and grows wild,” Chang explains. “Then there are other flowers [used] which are seasonal, so you can only get them at certain times of the year. [This approach] is very respectful of nature and there is no polluted wastewater like you see with other textiles.”

In a fashion industry that is typified by rampant overproduction and a breakneck pace, Angel Chang is a refreshing outlier. These clothes are not only better for the future of the planet; they are also integral to the continuation of important cultural traditions—traditions that are all but dying. “Many of these techniques are disappearing, so I had to work really hard to find the villagers that still had the skills,” Chang says of her first visit to China ten years ago. “The younger generation wants to make money and they can’t necessarily do that through making clothes—it is more of a survival technique. Plus, now it is cheaper just to buy the clothes, which are made in fast-fashion factories.”

Angel Chang not only offers artisans an alternative to those harsh factory environments; it also allows them to gain the modern skills of producing clothes to a deadline while honoring the traditions passed down by their grandmothers. As a result, there is a certain energy about these handmade garments, the designer says. Angel Chang is giving a whole new meaning to the question, Who made my clothes? For this label, the answer lies both in the hands of specific artisans and in a collective cultural movement.