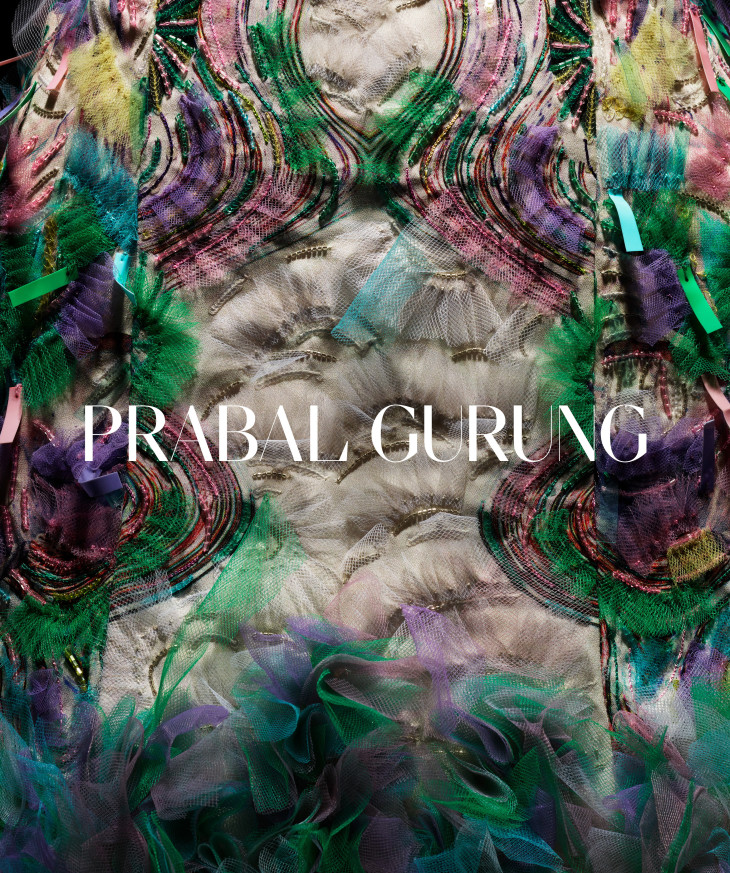 These days, the political is becoming more and more personal, which is not something Prabal Gurung has any problem with. Since launching his eponymous womenswear label ten years ago (he added menswear this past Spring), the Nepalese designer has proudly used his increasing prominence to take a principled stand, building collections around empowered women with designs that project female strength. In his first monograph, out in November, he has collected a decade’s worth of inspirations, stories, sketches, and swatches that trace his evolution from neophyte to established name. With a foreword by Sarah Jessica Parker and a conversation between Gurung and T Magazine’s editor-in-chief Hanya Yanagihara, the book follows the designer’s growth from his breakout début collection through the opening of his first store last year in Manhattan’s West Village, at which he has hosted #MeToo movement founder Tarana Burke and former Planned Parenthood president Cecile Richards, bringing his impassioned activism full circle. Over the course of nearly three hundred pages, Prabal Gurung presents the designer’s vision of a world made “stronger in color,” celebrating his decade of leadership in the movement for diversity and inclusion.

Prabal Gurung is out November 12 from Abrams. Pick up your copy here.