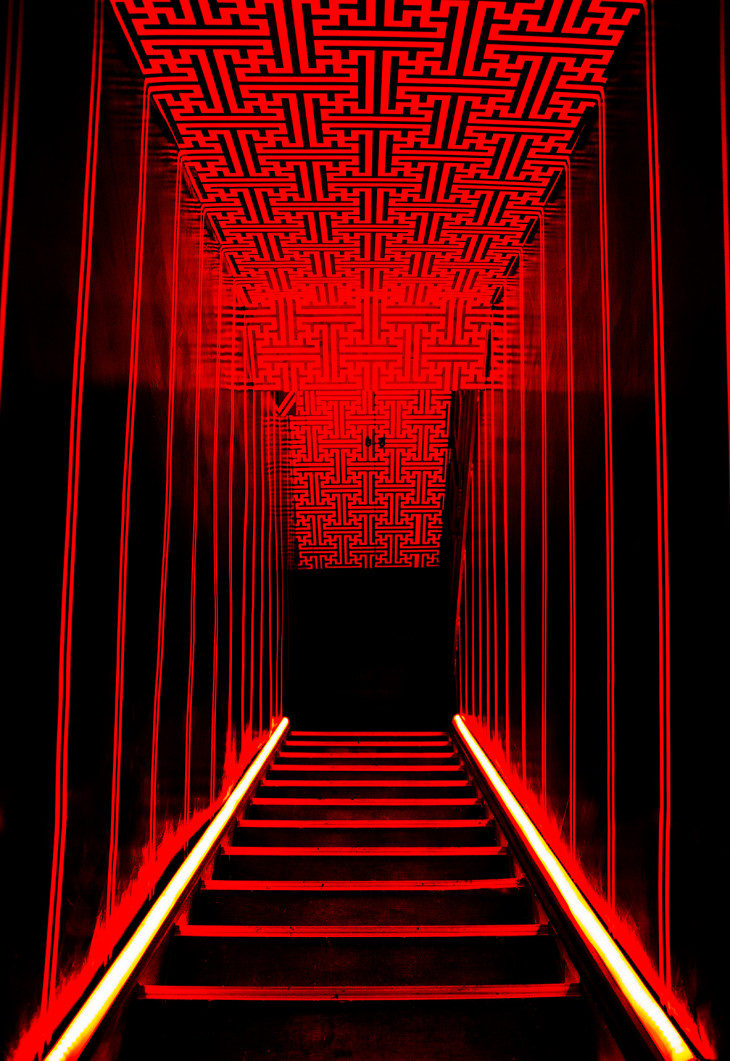 The patriarchy hit peak hypocrisy when it decided there was a limitation on which kitchens women should be shackled to. Restaurant kitchens are historically male-dominated and can be intimidating, even aggressive, environments for anyone to learn in. Even more so for women—there’s a reason you don’t see many Michelin star-studded female chefs. Even in as domestic a domain as the food industry, women feel the force of gender imbalance.

Courtesan in Brixton, South London, is bucking the trend with its all-female kitchen staff headed up by dim sum chef and mother of five Feng Juan Xue, who does things a little differently. “Typically, male head chefs direct the kitchen staff to work and they’re not involved in the main tasks. It’s more administrative,” she explains. “At Courtesan, instead of sticking to the same role all session, we can take over each other’s tasks at any time so it feels you are always supported.”

Additionally, a study of the superior wine list will reveal that every single drink on it was produced by women. The process of researching, sourcing, and compiling the list, as well as stocking the old-school cocktail bar with female-made spirits, took eighteen months, and the team is discovering more all the time. “Over the years, thousands of wines have been tasted,” says general manager Viktorija Kaskonaite. “They have been chosen from female producers from all over the globe, much like the empire of China, which would import wines from lands such as Persia many centuries ago to match the dim sum offerings.” The sad part? Courtesan is one of the only restaurants in the world with such a menu.

Among Brixton’s hipster bustle—a lot of “minimalist,” canteen-style decor, BYOBs, and overpriced street food—Courtesan is a romantic breath of fresh air. Think regal Twenties decor, silk Chinese lanterns, velvet upholstery, Art Deco flourishes, and an intimate candlelit atmosphere that is surprisingly hard to come by in London. Don’t go expecting to find pink-haired pussy rioters; the feminist influence is subtle save for the string of burlesque dancers that perform every weekend, including international star Betsy Rose. It’s subtle because it shouldn’t be anything to hark at in the first place, and that’s the most powerful message of all.