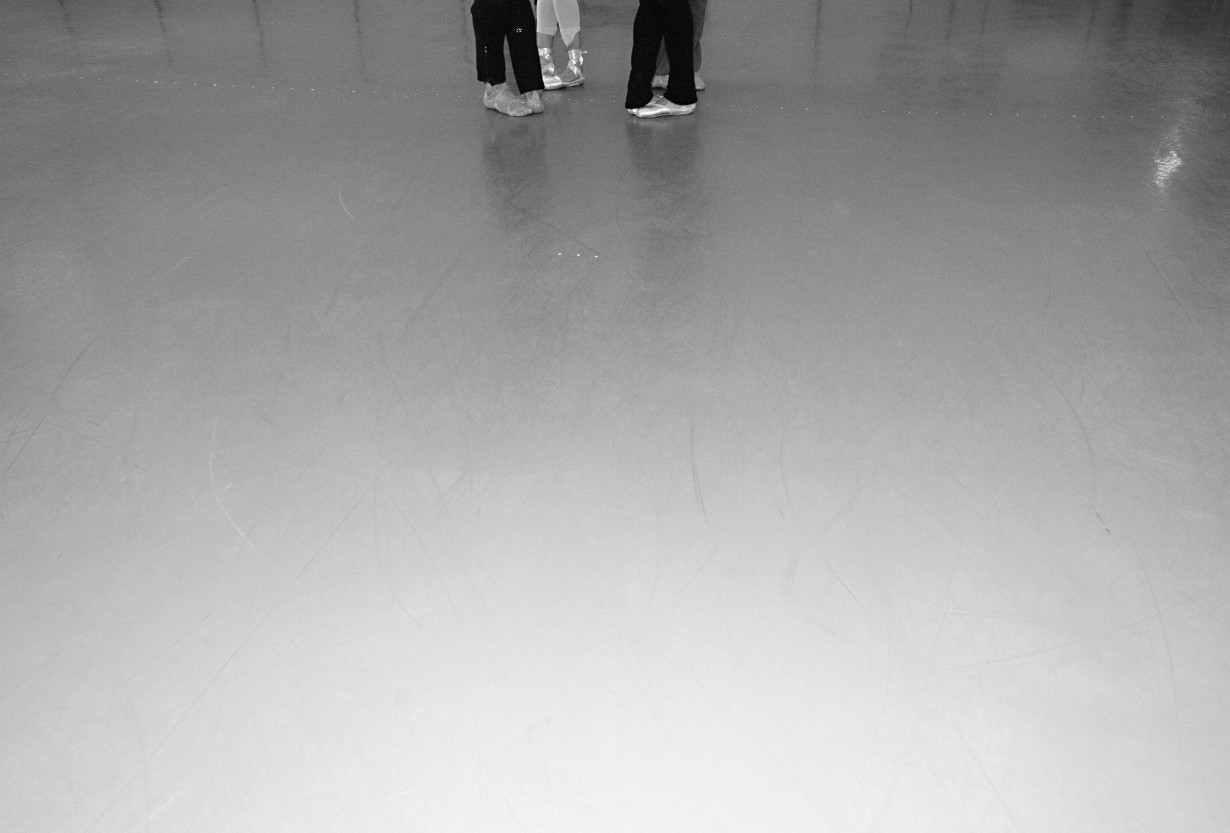 JUSTIN PECK’S YEAR OF THE RABBIT

Balanchine was not one for procrastination. “What are you waiting for?” he would ask. “What are you saving for? Now is all there is.” It’s a sentiment Justin Peck, a young corps dancer and rising choreographer at New York City Ballet—which Balanchine founded—says inspired his gorgeous new half-hour work Year of the Rabbit: Selections from the Chinese Zodiac, set to premiere in October during his home company’s fall season at Lincoln Center.

After stumbling upon the 2009 album Run Rabbit Run, an orchestration for string quartet of the polymathic folk musician Sufjan Stevens’ Enjoy Your Rabbit electronic suite, Peck says he was drawn to the music for its inherent danceability. “It’s kind of rare to find good music that can be applied to dance, so I jumped on the work based on that,” he explains of the thirteen movements based on the animals of the Chinese zodiac. “At first I almost wanted to save it for a point when I was more developed as a choreographer.” But when he was offered the opportunity in 2010 to create a short work for the tenth-anniversary celebration of the NYCB-affiliated New York Choreographic Institute, he knew he couldn’t pass up the chance.

That eagerness would prove to be fortuitous, as the resulting piece, a starkly modern yet lyrical work comprised of the movements representing the Ox, the Tiger, and the Boar, was the breakout hit of the evening, one that earned Peck laudatory notices and led, eventually, to the commission for Year of the Rabbit. “When [NYCB Ballet Master] Peter Martins came to me and asked me to choreograph for the company, he gave me complete freedom to do whatever I wanted to do,” Peck says. “He was aware that I wanted to expand this work, and I felt like I had to fully realize it before I moved on to anything else.”

A native of Southern California, Peck got a late start as a dancer, years after many of his contemporaries first stepped up to the barre, but he has more than made up for it. At twenty-four, he became one of the youngest choreographers ever to create a work for City Ballet when his In Creases debuted in Saratoga, in upstate New York, during the company’s summer season earlier this year. He laughs when the subject of his relative youth comes up. “I hadn’t really thought about that. It’s kind of weird for me because I’m not really aware of my age in that way. I feel like it’s been a long time coming, so I’m chomping at the bit, but yes, I guess you’re right.”

Enlarging his piece to fit the greater dimensions—both physical and symbolic—of the stage at Lincoln’s Center’s David H. Koch Theater, Peck reached out to Stevens to orchestrate the seven movements he selected (adding Rabbit, Dragon, Rooster, and the apocryphal Lord) for string orchestra. “My vision for the work was to have this really large cast of dancers,” he explains, “and it’s in such a big theater that I wanted the music to resonate in the same way.”

For his part, Stevens, who had no previous background in dance, says he has reveled in this opportunity to study the mechanisms of the medium, an education that Peck has encouraged, inviting him to City Ballet performances and taking him backstage to watch from the wings. “It’s been really fascinating to learn the language of ballet and understand its relationship to beauty and perfection,” says Stevens. “I’m a folk musician, and I celebrate faults and failures and deformities, and a lot of my work deals with the grotesque and the profane. Ballet is about perfection, symmetry, beauty, and all these unattainable, transcendent qualities. I still feel like a novice, but from my vantage point, it’s the premier transcendent form of art.”

Stevens worked closely with composer Michael Atkinson, who first came up with the idea for Run Rabbit Run, to expand the score into its current lush and propulsive iteration, and—in true collaborative style—has been receptive to Peck’s requests to alter the music to fit his artistic vision. “I don’t have a big ego about any of this stuff,” Stevens says, acknowledging that composing for dance is still uncharted territory for him. “The movement of the human body onstage is fundamental, and the music just has to support that movement and inspire it and work with it.”

Peck says the opportunity to join forces with Stevens has been just as enlightening on his end, and the two have become friends, sharing meals and music and bicycle races through Central Park—which Stevens won, twice. “It’s been interesting to watch him develop a taste for and an opinion of dance,” Peck explains. “It’s exciting for me. I think it’s safe to say it’s always a goal of any choreographer to try to find a composer of great worth to collaborate with, and I think that Sufjan is a really prominent voice in music of this generation.”

As opening night approaches, the pair are placing the finishing touches on a shifting, mutating piece of work, an occupational hazard for a creative process with so many moving parts—including the eighteen dancers, who each have their own rehearsal schedules for numerous other ballets to contend with. Year of the Rabbit has been programmed for a special “21st Century” evening, alongside works from earlier this year by Christopher Wheeldon and Benjamin Millepied, two of the most notable choreographers working today, and early proponents of the sort of progressive classicism that is ballet’s dominant language now. The centuries-old steps feel, in Peck’s hands, refreshed, and his new work will display the innate talent for stage architecture that is one of his strongest suits.

Peck’s schedule over the coming year has already started to fill up with new commissions, but one gets that sense that it will be bittersweet for him to move on. “This piece is something that’s really special to me,” he says. “It’s been next to me throughout my entire choreographic development so far.”