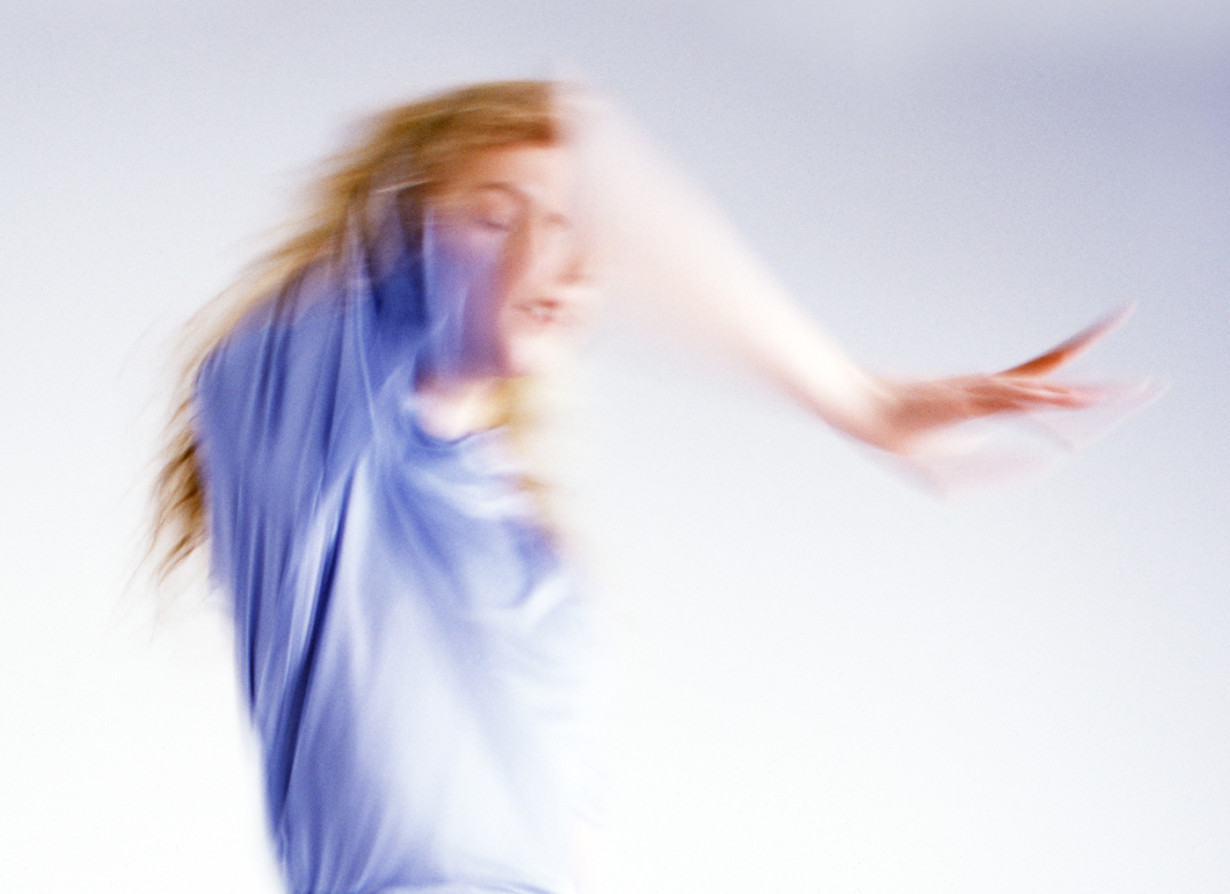 As the daughter of two doctors and the younger sister of two future doctors, the ballerina Miriam Miller may seem like the odd one out in her family, but there’s no denying that she’s made a home for herself on the stage. The twenty-year-old first came to attention in the summer of 2015, when she performed the dreamy role of Titania—normally reserved for seasoned principals—in Balanchine’s A Midsummer Night’s Dream at New York City Ballet as an apprentice with just six months of experience at the company. Her sudden arrival in such a manner was already highly uncommon, but when she followed up her début with a run in a very different work, the spiky, angular, athletic Agon—choreographed by Balanchine to Stravinsky—a few months later, it was clear that her youthful promise would easily be fulfilled.

As a child growing up in Iowa, Miller participated in a wide range of athletic activities, from tennis and basketball to tap and ballet, thanks to two active older brothers and a mother who had wanted to dance as child. She recalls being drawn to ballet for, surprisingly, its structure and strictures. “I was always shy, and it was enjoyable for me because I didn’t have to talk,” Miller explains. “That was a big part of it, because I could just be told what to do and just do it and dance and move.”

Miller showed early promise—“My teachers would always tell my parents that I had a quality about me that you can’t teach, but I feel like they just kind of say that to everybody,” she laughs—and at the age of fourteen, she attended a summer program at the City Ballet-affiliated School of American Ballet (SAB), after which she was asked to move to New York on her own to stay on as a full-time student. Her parents demurred, given her youth, but after she returned the following summer, they agreed to let her start the school at fifteen. “I did one year at home and had a real high school experience, so I feel like I got that,” she says. “Then I moved out here and I was like, I like it out here, I like being this busy, I like having something to focus on. I liked that a lot better than going to football games or going to homecoming, so I don’t really feel like I missed anything.” After two-and-a-half years at SAB, Miller was asked to join City Ballet, one of the world’s leading ballet companies, as an apprentice, thankfully the week before the grueling process of auditioning began. A few months later, Miller was returning home from a day of shopping when she first learned she would be dancing the role of Titania, an experience that proved somewhat disconcerting. “I was walking on the street and I got a text like, ‘Congratulations!’ and I was like, What’s going on?” she recalls. “Then I looked on the schedule and saw my name for Midsummer and I had never seen [the ballet] so I was like, What could this be? I think I didn’t really accept it or really think that it was true until I walked into the rehearsal.”

Accustomed to dancing corps roles after a handful of rehearsals, Miller was surprised by the four-week process of preparing for Titania. Already not someone usually prone to nerves, she says that she was able to overcome the weight of responsibility by trusting that those in charge at the company knew what was best. “I’m not one to get nervous, and all the other company members were really encouraging, so that helped keep me calm,” she says. “I felt a lot of pressure, but also I was like, I’m young, they’re putting me in this situation and if anything happens, I can try my best but it’s ok. They wouldn’t have put me in that situation if they didn’t think I could do it.” When she finally made her début onstage, she was celebrated for both her beautiful technique and an ineffable romantic quality in her acting that she says felt natural to her own personality.

When her contract as an apprentice came up the following January, she was, unsurprisingly, brought on as a member of the corps: “I wasn’t too scared because I was rehearsing ballets that were going the next season,” she laughs, “and honestly no one even really came up to me, my name just appeared on the website.” One of those ballets she was preparing was the difficult pas de deux role in Agon, an athletically demanding and musically complicated piece that Miller says had always been a goal to perform. “It was a complete contrast [from Midsummer] and I don’t think that I was ready for it,” she admits. “It was more aggressive and more intense and I haven’t mastered that quality yet. I don’t feel like I had the strength to do it yet, but it was fun. I remember coming offstage after my first performance and being like, That was the most fun I’ve ever had onstage.” Having crossed Agon off the list, Miller says she’ll happily take on any part that comes her way. “I don’t think that there’s anything out there that I wouldn’t want to dance,” she says. In fact, she seems to relish the relative security of corps roles, which allow her the chance to continue to perfect her craft without the heightened scrutiny that has come with some of her other parts. “It helps because you’re still performing,” she explains. “Some principals or soloists don’t perform every night, so it helps to get comfortable with the stage and focus on different things in each performance because the spotlight is not on you.”

That spotlight—both physical and metaphorical—is something Miller is still working on getting used to, her fame having come about quickly and rather unexpectedly. “I feel uncomfortable reading articles about myself or talking about myself,” she admits. “I’ve gotten a little more used to it now but it’s like, Why would you want to talk to me? Why me?” To help stay grounded in the famously focused dance world, she’s also studying part time at Fordham University, where she is focusing on “human behavior and how we work and how societies and cultures come together.” “It keeps your mind enriched and it’s nice to be in a classroom with other people my age that aren’t dancers,” she says.

But ballet remains Miller’s focus, and having had to forgo the traditional pleasures of teenage life and young adulthood seems like a small sacrifice to make. “My job is something that I love to do and that I’ve been doing my entire life,” she says, “so it doesn’t really feel like work.”