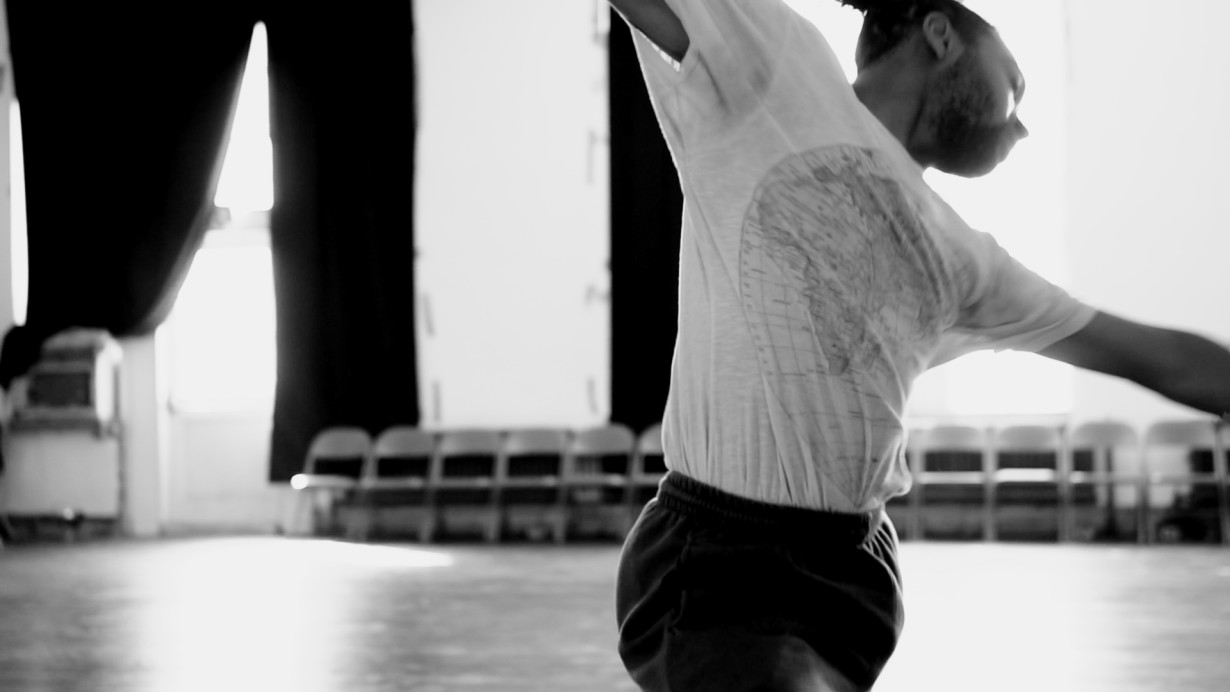 Done properly, anniversaries offer the ideal opportunity for moving forward as well as looking back. Jonah Bokaer will be doing both this October as he celebrates fifteen years of Jonah Bokaer Choreography by making his début at the Joyce Theater, the legendary dance space in New York’s Chelsea, with a world premiere and a retrospective program collecting some of his most acclaimed works from the last decade and a half.

A native of upstate New York, Bokaer has pioneered a thoroughly collaborative genre of performance, establishing long-lasting partnerships with other artists such as Daniel Arsham, Lee Ufan, and Anthony McCall in his efforts to integrate visual arts and design more closely with dance. His works are often tightly bound to their environments, which makes restaging them often difficult, if not impossible. “What was clear to me was that we couldn’t just put the greatest hits together because the work has been largely in museums, often with large-scale installations,” he says, “so we decided to go big, but also more personal.” The solution, appropriately enough for an artist who is never content to do the same thing twice, was to revisit but also reinvent by turning to Charles Renfro, the architect—and one of his oldest friends in New York—who, as part of Diller Scofidio + Renfro, has been responsible in recent years for the High Line, the Broad in Los Angeles, and the redesign of Lincoln Center. “Charles is making a total environment” combining light and design, Bokaer explains, “and the choreography will be staged within it.” Bokaer will open the evening by revisiting the first solo he ever choreographed—“That’s a statement in itself because I’m still performing,” he laughs, “so I’m still kicking”—before being joined by several of his favorite dancers through the years. The program’s premiere, Late Nights on Air, will feature live music, a rarity at the Joyce, composed by Nico Muhly and performed by the sister duet of Angela and Jennifer Chun. Bokaer planned the evening in conjunction with the curator Charles Fabius, a former director of the Paris Opera Ballet during Nureyev’s leadership, who helped shape its unprecedented course. “We’ve done commemorative projects and we’ve done a great deal of inaugurations of theaters or museums,” Bokaer says, “but taking a look at and taking stock of our own work in this context is new. I believe how we’re doing it is unique,” no surprise for an artist with a history of always pushing into the future.