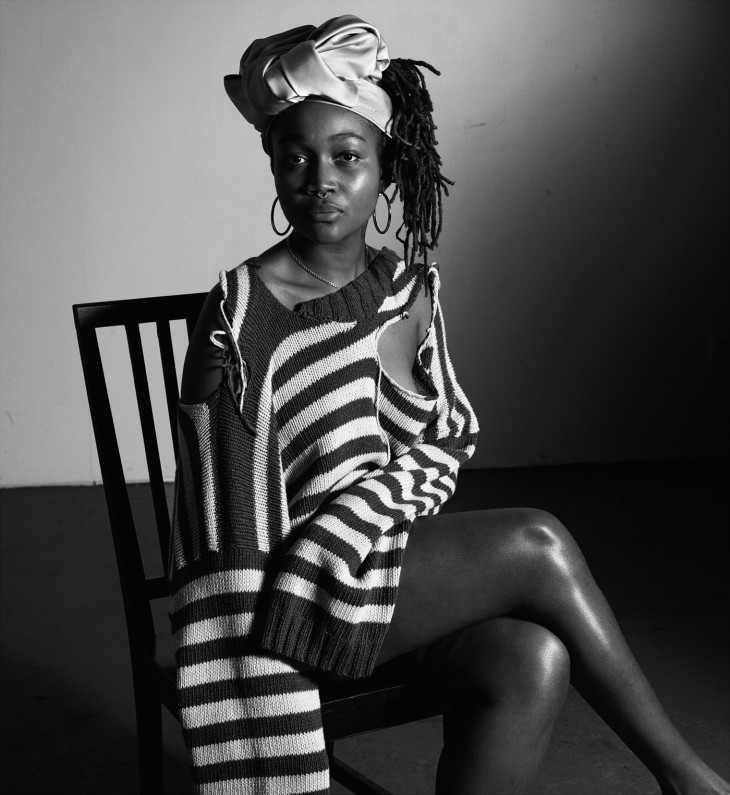 Kimberly Drew, the Metropolitan Museum of Art’s social media manager, has always been fascinated by the opportunities presented by the internet. After an internship at the Studio Museum in Harlem while studying art history and African- American studies at Smith College, she founded the Tumblr Black Contemporary Art to showcase works by and about people of African descent and to which she still contributes today. “I got way more curious about the way art was moving online,” she says, and she began tracking the way people like JiaJia Fei, Gretchen Scott, and Taylor Newby wielded social media for the Guggenheim, MoMA, and the Met, respectively. “I started watching them quite closely,” she says, “to see what cadence they were using, what type of images they were using, how they were communicating their missions really effectively. I just kind of bit and have been running with it ever since.”

Social media, for Drew—who also runs the popular and multifarious Twitter and Instagram accounts Museum Mammy—isn’t so much a new platform as it is a way of expanding the remit of what museums and art institutions already do. “It’s still a news bulletin,” she says. Mostly, though, she revels in the ability to introduce art to everyone, regardless of age, gender, or location. “Social media is an opportunity to open different doors to the museum,” she says, “especially from the vantage point of access.”

Drew’s mission, then, is twofold: to bring new audiences to the Met’s vast halls and also to direct them to its less-explored corners once they arrive. “As the world becomes increasingly global in the way that we’re all connecting with each other, it’s an opportunity to draw those throughlines, like thinking about how we can advertise our tours that are in French or how we can tell people about our programming that serves different communities,” she explains. But she admits that she is fortunate to work with what is arguably an easy sell: “The museum’s collection is amazing in that it’s encyclopedic and represents almost every culture in the world, so we try and figure out ways to accurately point people in those directions. There’s a lot of museums that have that one work of art that people make a pilgrimage to. But the Met—people come to the Met.”

sentimental overshare: i started blackcontemporart on tumblr back in 2011 with the intention of sharing and learning more about black art and black artists. after spending a summer at @studiomuseum — i knew that this would be my life's work. i love my little blog and how it has launched me to this life that i have now. back in 2011, i didn't have a pot to piss in, but i had a mission. for any of yous with what may seem like small creative project — i dare you to take yourself seriously and to put your heart into your work. you have the power to build your own legacy, even if no one's watching. if you're doing it as your heart's work — i can say first hand that it's worth the journey. ??✊? – btw, posted this Sibide work back in 2011 ?