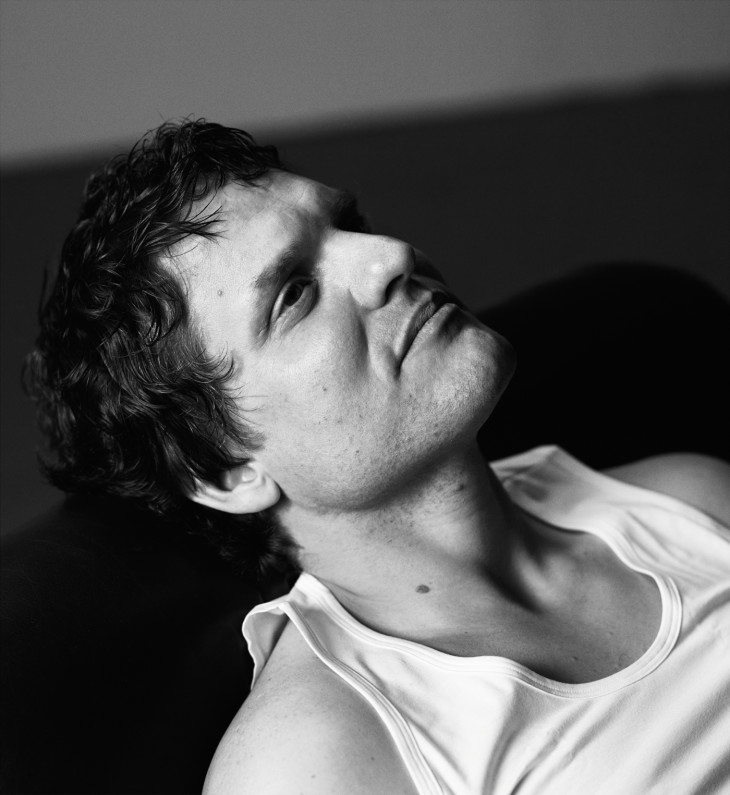 Throughout his career, the artist Vahakn Arslanian has created work that examines and reinterprets the everyday objects he encounters. Born hard-of-hearing and diagnosed with autism at age five, he was introduced to art early on through Julian Schnabel, whom he has known since he was a child and who has called him a protégé. “I find inspiration in the beauty of European architecture,” says Arslanian, born in Antwerp and raised in New York’s Soho, “and also from the art, especially Magritte. His surrealist work has been a favorite of mine since I was small.”

Arslanian’s creations combine both logical subject pairings (a train and a plane) and unexpected ones (birds and candles) derived from his specific sensory experience of the world around him. “I was born hard-of-hearing, but I can hear some sounds,” the 42-year-old artist says, “like airplane engines when they are flying overhead or even some loud bird sounds. My series of bird paintings began when I was keeping birds in a large handmade cage in my old Mott Street studio. The sounds of the birds were part of the inspiration, so deafness and hearing are connected in that way.” Much of Arslanian’s art involves broken glass—something he has been fascinated with since he helped Schnabel break ceramic plates in the latter’s Montauk studio when he was little. He uses window frames, mirrors, and car windshields to highlight his drawings of the everyday, elevating the quotidian to something more. He deconstructs objects—he has also melted light bulbs and taken a fan out of jet engine—rendering them unusable and imbuing them with new meaning and purpose.

He isn’t afraid to go outside of his comfort zone as well. His works range from large-scale pieces like 2011’s Spirit of a Car, made from graphite on paper and bullet-scarred car windows, to oil paintings of cigarette boxes laid out in a clean-cut grid. His work has been exhibited at New York’s Maccarone Gallery as well as all over the world, including at the American Visionary Art Museum in Baltimore and the Marc Jancou Gallery in Geneva, and was included in the 2012 Brucennial, presented by the Bruce High Quality Foundation and Vito Schnabel.

Eventually, Arslanian says he would like to buy a “large, old brick building” with a backyard in Brooklyn and restore it with old wooden window frames and antique glass-blown windows to act as his home and art studio, bringing together in perfect harmony his creative impulses with his domestic life.