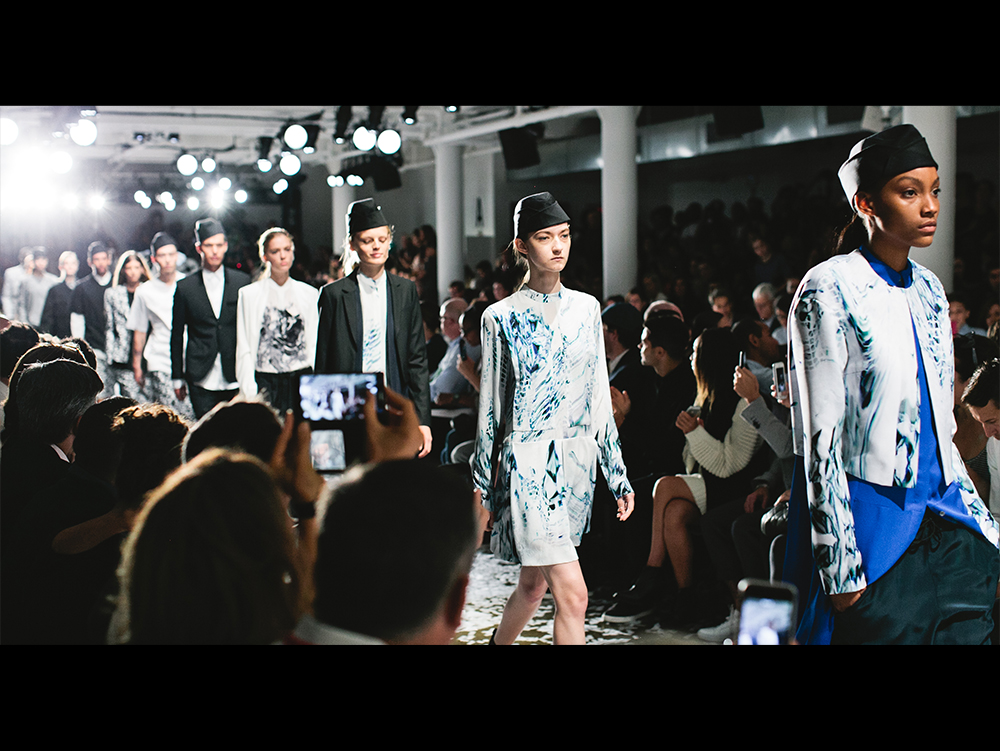 Capping off Meštrović’s year is a high-profile collaboration with Public School, whose designers, Maxwell Osborne and Dao-Yi Chow, won 2014 Menswear Designer of the Year from the CFDA. Public School’s Spring 2015 collection features handcrafted prints using Meštrović’s characteristically complex and fluid brushwork. To create the jacket, skirts, and tops, Public School took original paintings made by Meštrović and then digitally transposed them onto their fabric.

The result is a collection that feels both playful and structured, balancing Public School’s clean lines and dark æsthetic with something a little more feminine, something abstractly floral. “Dude, I was just glad when Max and Dao liked it,” Meštrović says.

Meštrović is having drinks at Coal Yard, a long-time East Village haunt from when he was coming up as a young art student at Pratt. (Pratt recently named Meštrović one of its 40 Alumni Under 40, a list that includes Jeremy Scott.) So how come, outside of his small circle of incredibly famous creative collaborators, Meštrović is largely unknown?

“I rely on this stuff, New York, the personal relations,” Meštrović says. Meštrović is much nicer than he looks in pictures, where he can come off as intense, even aggressive. His affability and personal ease helped bond Meštrović with Osborne and Chow. Even though they were longtime friends, the collaboration with Public School only occurred after the CFDA awards. “They hit me up like a month later and said, ‘Lex, we didn’t know you were an artist, a painter. We didn’t know you could design stuff too. Would you want to come in and do this collection with us?’ I was like, ‘Yeah, let’s do it,’” Meštrović says. “It comes down to this: try not to be a dick and when someone gives you an opportunity, try not to fuck it up. I’m blessed to be given great opportunities, and I haven’t fucked them up.”

Meštrović’s work, much like his life, is hard to define. Strongly influenced by the graffiti and calligraphy of his earlier days, it is both a hard and a soft style, characterized by a distinctive fluidity and clean, strong lines. That sense of color, contrast, and authenticity has made Meštrović’s work sought after and instantly distinctive. It’s a style that is adaptable, exotic, and closely tied to the artist’s own hand and history. Ivan Meštrović was one of the most prominent Croatian sculptors of the twentieth century and happens to be one of Lex’s distant relatives. “It’s definitely something that’s aspirational to me, to create works like his someday,” Meštrović says. Like his relative’s, Meštrović’s work feels physical, often playing with depth and medium while also taking inspiration from the floral, geometric patterns of Croatian folk art and the strong, almost Aramaic accents of the Croatian alphabet.

But being a “multi-hyphenate” has its disadvantages. Meštrović is part of a broad new creative class that is blowing up the boundaries of what it means to be a designer. Artists, people like Kanye West and Pharrell, or even a student at Pratt, are seeing opportunities outside of their conventional disciplines. If you can design a logo, for example, why can’t you also design a shoe, or a clothing line, or a font, or a public building, or to then display those creations in a gallery?

This is Meštrović’s problem, despite his professional success. Life would be easier if he was just a calligrapher, but he is a “creative,” someone perpetually avoiding definition, pushing his work ahead of himself. The work can, in a way, erase the individual. “I hear it all the time,” Meštrović says. “A gentleman in Miami, a big promoter there, was like, ‘I read your bio and if I can make one point, you have all these amazing people that you work with, but you should be the star.’ You know, my story, coming from an immigrant family, from a lower-class background and shit in Florida and getting arrested and finding art and that kind of being my way out. But I never tell that, because what’s important to me is my work.”

Born in Buenos Aires, Argentina, Meštrović’s family had escaped the Nazi-aligned Ustase who were then dominating Croatia. When he was five, Meštrović’s parents moved to Miami in search of better opportunities. His parents worked nonstop, with Meštrović often spending afternoons at a friend’s place, “very much a latchkey kid.” Meštrović doesn’t like digging into his past and the drugs, police run-ins, and school challenges it brought. However, both his parents brought art into the household, and supported Meštrović as best they could. “For a long time, they didn’t get it. In blind faith, they were like, ‘Hijo, todo bien, trabajo duro,’ like, ‘Keep trying, keep working hard.’ I would tell them I worked with Kanye West and they’d be like, ‘Who? That sounds nice.’ It wasn’t part of their world, they don’t come from that background. My mom doesn’t have an email address, my dad does. He called me and said he saw me on a TV ad and they’re starting to understand that, oh, you didn’t fuck up your life.”

Meštrović isn’t looking for fame, but he understands that better visibility will bring bigger and ever-more-interesting creative opportunities. The new year already promises to be a better year, with several projects that could be game-changers for him but they are, predictably, under heavy embargoes. Meštrović is faced with the enviable position of being professionally stable, creatively challenged, and somewhat undefined, blurry. “My parents are still like, if it doesn’t work out, you can always come back home, we’re always here and I’m like, ‘I’m working on it,’” Meštrović says. “I’m working on it, I’m working on it.” 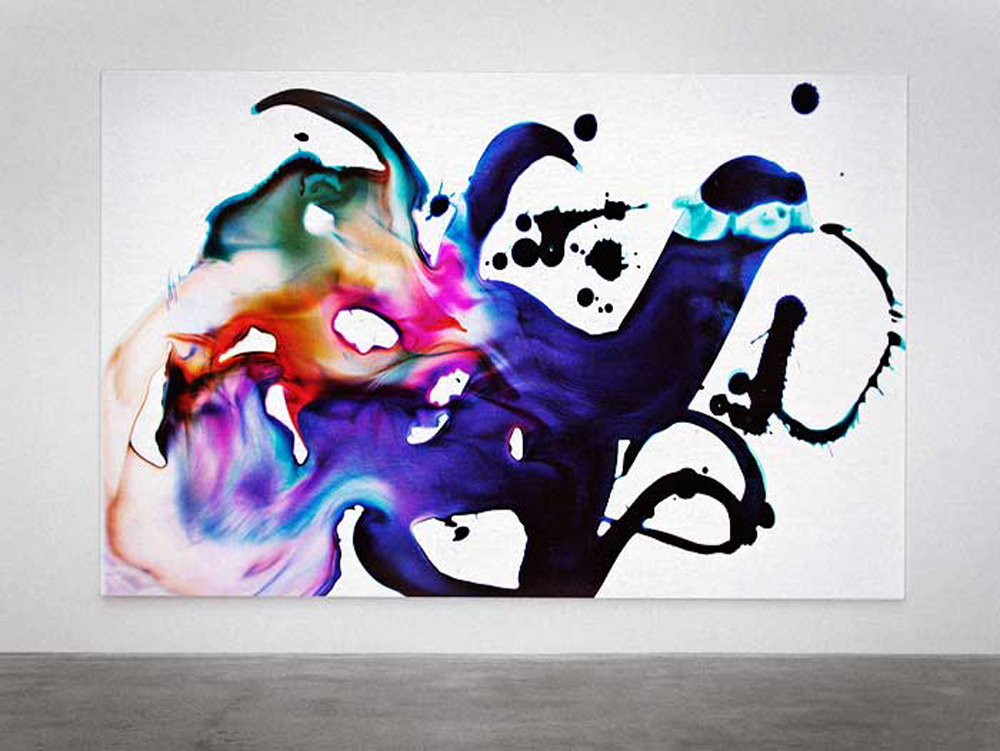 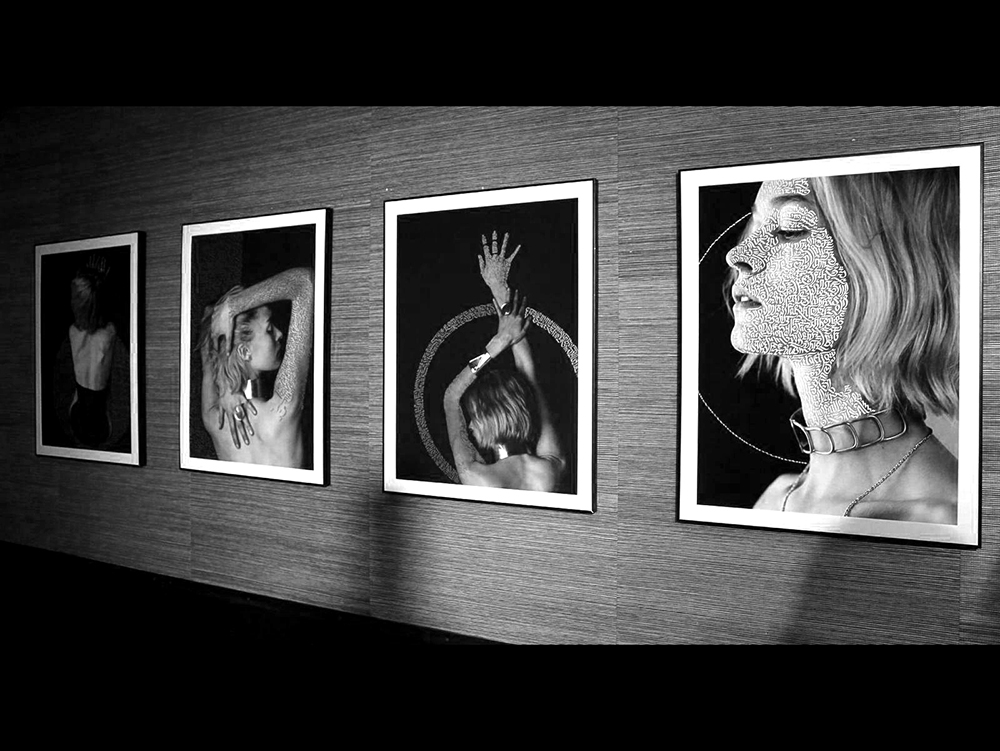