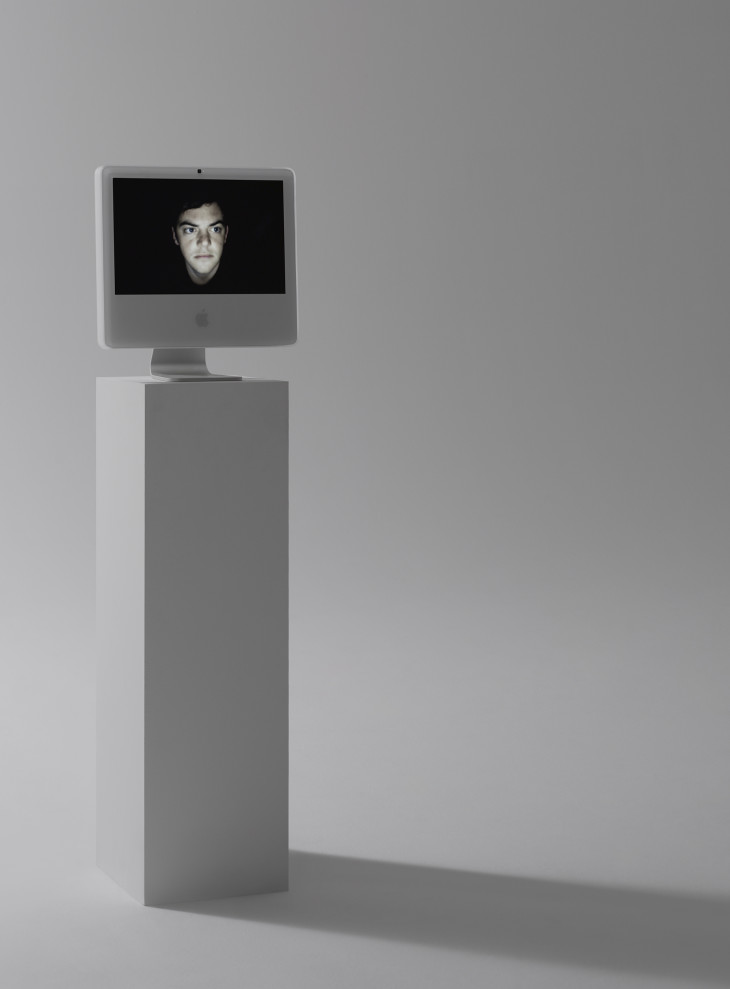 Originally published in the Spring 2010 issue.

Early last December, the young and excitable composer Nico Muhly took a much-needed break. “You can call me at my glamorous hotel,” he wrote in an e-mail while on tour in the Netherlands. A week later, he was in Phnom Penh, focusing on his compositions for the coming season. His busy autumn schedule of seemingly endless touring—first with his good friends in Grizzly Bear and then performing his own works—left him little time to think about the future, and the January premiere of a violin concerto, a commission by the Britten Sinfonia, was looming.

Muhly, a joint Columbia and Juilliard graduate and former assistant of Philip Glass, is one of the brightest stars in the contemporary classical music world, a composer who is as comfortable writing orchestral works and song cycles as he is working with bands like Grizzly Bear and Antony and the Johnsons. Muhly is a boundlessly energetic polyglot: he frequently performs with folksinger Sam Amidon and has a close working relationship with ballet choreographer Benjamin Millepied. The weeks in Cambodia were, he says, alone time, a chance to write without the distraction of his many collaborations.

“I make these kinds of sketches that are as general as you could possibly be,” Muhly explains about the beginning of his creative process. “I write down everything I know already about the piece on a piece of paper: how long do they want it to be, what are the instruments, who are the people, and anything else I know. But for the most part, it all starts with the restrictions, the rules, and the limitations, and then picks up from there.”

Muhly spent the early months of the new year in London, exhaustively rehearsing the violin concerto, Impossible Things. “It’s for string orchestra, solo violin, and tenor,” he explains. “The idea is that it’s a violin concerto with voice or a set of songs with a solo violinist. It changes what it is depending on who you’re talking to. I imagine the violinist thinks very much it’s a concerto and the tenor very much thinks it’s a song cycle.” He will spend the rest of the spring touring—a single performance at the Kitchen in New York in mid-March is his sole American appearance before months of “Europe, Europe, Europe, in every imaginable city everywhere”—and, of course, working closely with his collaborators.

Chief in Muhly’s mind is an as-yet-untitled opera, the result of a joint commission from the Metropolitan Opera and the Lincoln Center Festival as part of their Opera/Theater Commissions program, which brings together composers and librettists in pairs to create new works. Muhly’s is the story of a boy who gets drawn into a complicated online intrigue that ends with him stabbing another boy. The opera was performed in a workshop last October, directed by Bartlett Sher, who also helmed the Met’s acclaimed productions of Il barbiere di Siviglia and Les contes d’Hoffmann. “The workshop is an opportunity for me to see whether or not it works dramatically, whether or not it works musically,” he says. “It’s an opportunity for me to try it out without a million people there gunning for my life. The good news is that it works, basically. There’s obviously stuff to do, but I was actually surprised at how much of it worked. And the things that I thought wouldn’t work at all totally did. Shows how little I know.”

Muhly explains that his biggest worry was about his use of the chorus, an established conceit of opera that is not common in the rest of the musical world. “For the most part, I treat the chorus as a vehicle for this kind of chatter,” he says. “I always liked the idea of, when you’re online, you become part of this gigantic community of talkers, people who are sitting at their computers clicking, laughing. In older operas the chorus represents townspeople, it represents soldiers, it represents units of people but also a bunch of individual stories. The chorus of Internet citizens is like that, where you have a million people saying a million different things. I wrote out little phrases for each singer to sing and then they all do them at the same time. It sounds very complicated but actually it’s just this one chord that gets built up slowly over several little gestures. It’s got that effect of listening to a large room of people murmuring but it also has a melodic shape. I was scared that wouldn’t work out, but it totally does.”

Next up is another work with Millepied, the duo’s third, this one for the Dutch National Ballet’s fall season. Their previous works have entered the repertories of American Ballet Theater and the Paris Opéra Ballet, two of the world’s leading companies. “What I’ve done with Benjamin very successfully in the past is just sit down and say, ‘What do we want this thing to look like?’” says Muhly about the pair’s collaborative process. “‘Let’s draw it as one gesture.’ We draw, just on a single piece of blank paper, what does it look like? The piece we made together for Paris,” an homage to choreographer Jerome Robbins, “was this interesting kind of squiggly thing, and the piece we made for American Ballet was just one vertical line.”

Muhly’s increasingly busy schedule shows no sign of slowing any time soon. “I have a show I’m supposed to do in 2014 now,” he says half in jest. “The scariest thing about my life is that the tours are booked as single shows two months before they happen, whereas the classical world and the opera world are like this insane elephant.” He laughs and points out the difficulty of working at the nexus where indie rock and classical music intersect, a spot he seems uniquely qualified to inhabit. “Making those two kinds of schedules make sense is really complicated.” It’s probably the closest thing to a complaint he’s ever uttered.