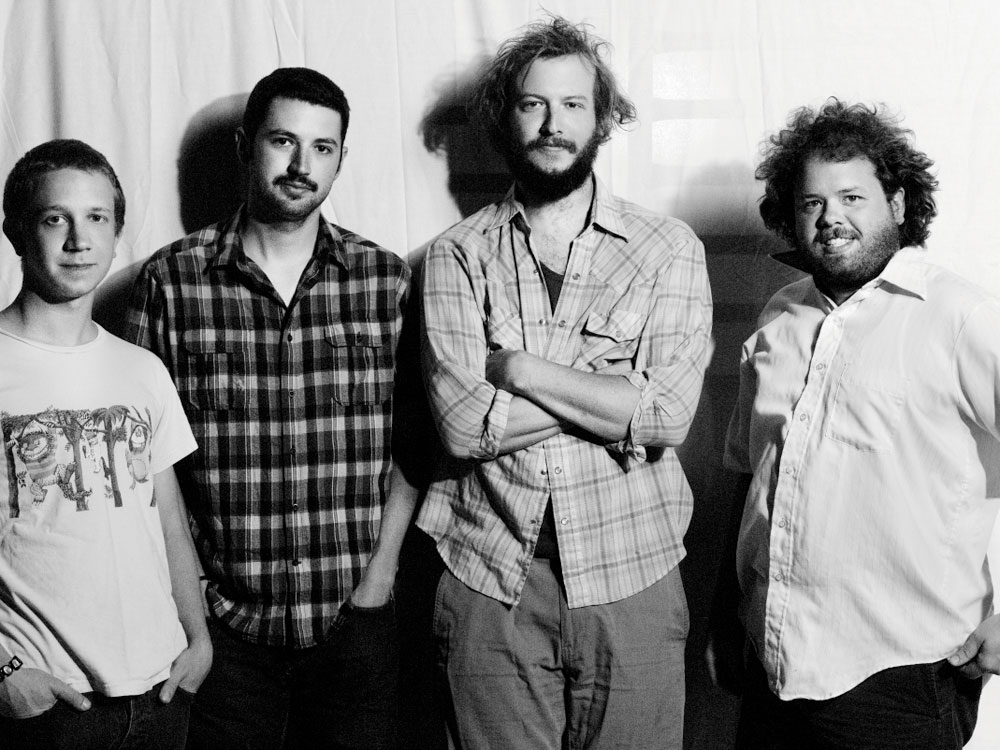 We’ve been around awhile now, and we know a lot of our readers might not have had the opportunity to experience our earlier issues. So we wanted to give you the chance to discover one of our favorite stories from our archive every Friday. Some of them feature actors, musicians, or artists who eventually made it big, talents we are proud to have tapped early in their careers. Some have brilliant writing, and some have beautiful photography. Some have both. But all of them are so great we thought they deserved a second chance. This week we present Nick Haramis’ Fall 2009 profile of Bon Iver—before Kanye, before “Holocene,” and before his two Grammy’s.

Wielding a sledgehammer and with a gold crucifix dangling from her sizable neck, Kathy Bates shatters James Caan’s legs in the most delicious scene from the 1990 Oscar-winning thriller Misery. After hobbling Caan, she looks down at him, her two sharp eyes conveying adoration and loathing in equal measure, and says, “God I love you.” Hurt and hope coalesce in the form of Annie Wilkes, an alienated sociopath isolated in a cabin in rural Colorado. Her torment, along with her solitary existence, oddly parallels the embryonic phase of singer-songwriter Justin Vernon’s career.

Set apart from the world in his father’s hunting cabin in Eau Claire, Wisconsin, the 28-year-old indie rock star and lead singer of the band Bon Iver (a bastardization of the French phrase for “good winter”), wrote a swan song to love set adrift. “I dug really hard, and it was a long, patient process,” says Vernon over the phone from London after his second performance at this year’s Glastonbury festival. “It was an act of self-discovery. I was having a bad time, and I sure fucking hope I’m never sitting there again.”

It was a tumultuous chapter in Vernon’s life, from which emanated a glorious, fragmented, falsetto-driven landscape of heartbreak and affection. But over a year has passed since the release of For Emma, Forever Ago, more than enough time for his wounds to heal—and for his star to rise. Three years ago, Vernon found himself alone, lovelorn, without a band (his previous group, DeYarmond Edison, broke up amicably), and with liver complications that stemmed from a bout of adult mononucleosis. Today, the indie rocker with a lumberjack look is healthy, satisfied, and happily paired with his new girlfriend. “New folds of turmoil come in everybody’s life,” he explains. “Whether they are about love or loss, there are always new questions to ask.”

Pleasantly overwhelmed by the widespread acclaim he garnered from his debut album with Bon Iver, Vernon now travels the world, laying bare his soul to sold-out crowds across the globe. “It’s not real life,” he says of touring. “Sleeping in a new city every night is not normal.” He was recently able to take a fleeting break, during a series of performances in Australia, hidden away in the East Coast stoners’ paradise of Byron Bay. “There I am,” says Vernon, laughing, “a pasty dude from Wisconsin, playing guitar on the beach. It was the first time I’d broken down or really felt the weight—good and bad—of what has happened over the past few years.”

This fall, Vernon will release Unmap as part of Volcano Choir, an experimental collaboration with members from Collections of Colonies of Bees. Predating the recording of tracks from For Emma, Forever Ago, these new songs explore texture, building choir pieces from lyrically sparse ruminations on beauty. When asked about the album’s title, he explains, “When we came up with it, we weren’t exactly sober. The liver thing was weird, but believe me, I’m a happy, beer-loving Wisconsinite.” Still, it’s a curious title. “It is a fuck-you of sorts,” he says, “but not to anyone in particular. It’s about recycling, shedding skin, and embracing a geography that doesn’t really exist.”

Traveling uncharted territory keeps Vernon inspired, from his work with Volcano Choir to various one-off collaborations with singers like Feist and Lykke Li. Another partnership that excites him is his upcoming project with Peter Gabriel, in which they intend to cover each other’s songs for a U.K.–based online charity. “Peter fucking Gabriel called my phone,” he exclaims. “I couldn’t understand him some of the time, but he was so nice. I kept thinking, What am I doing talking to Peter Gabriel? He’s so famous!”

In addition to his duet version of “Dance Dance Dance” with Lykke Li, Vernon says he’d like to produce a portion of her next record. “There is a good, long list of people I’d like to work with, but she’s at the top,” he says. “Unfortunately, it’s just not in the cards right now, time-wise. I want to concentrate on the next Bon Iver record as much as I can, and I don’t want to confuse anything.”

Unfortunately, Vernon’s staid legion of fans won’t be hearing new material for a while. After a much-needed break in October, he says he plans to avoid “anyone who has ever said anything nice about me or my music. I’m not going to capitalize on my last record. I’m going to go away and discover something.”

Bon Iver will perform on the Main Stage at Coachella on Saturday at 9:30PM. 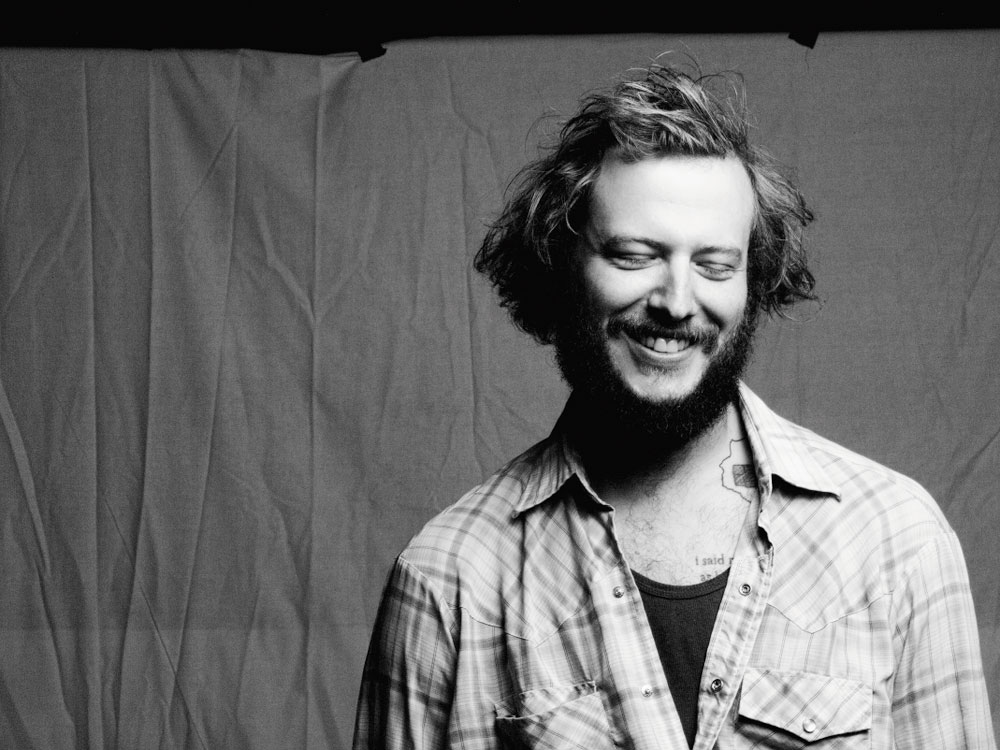