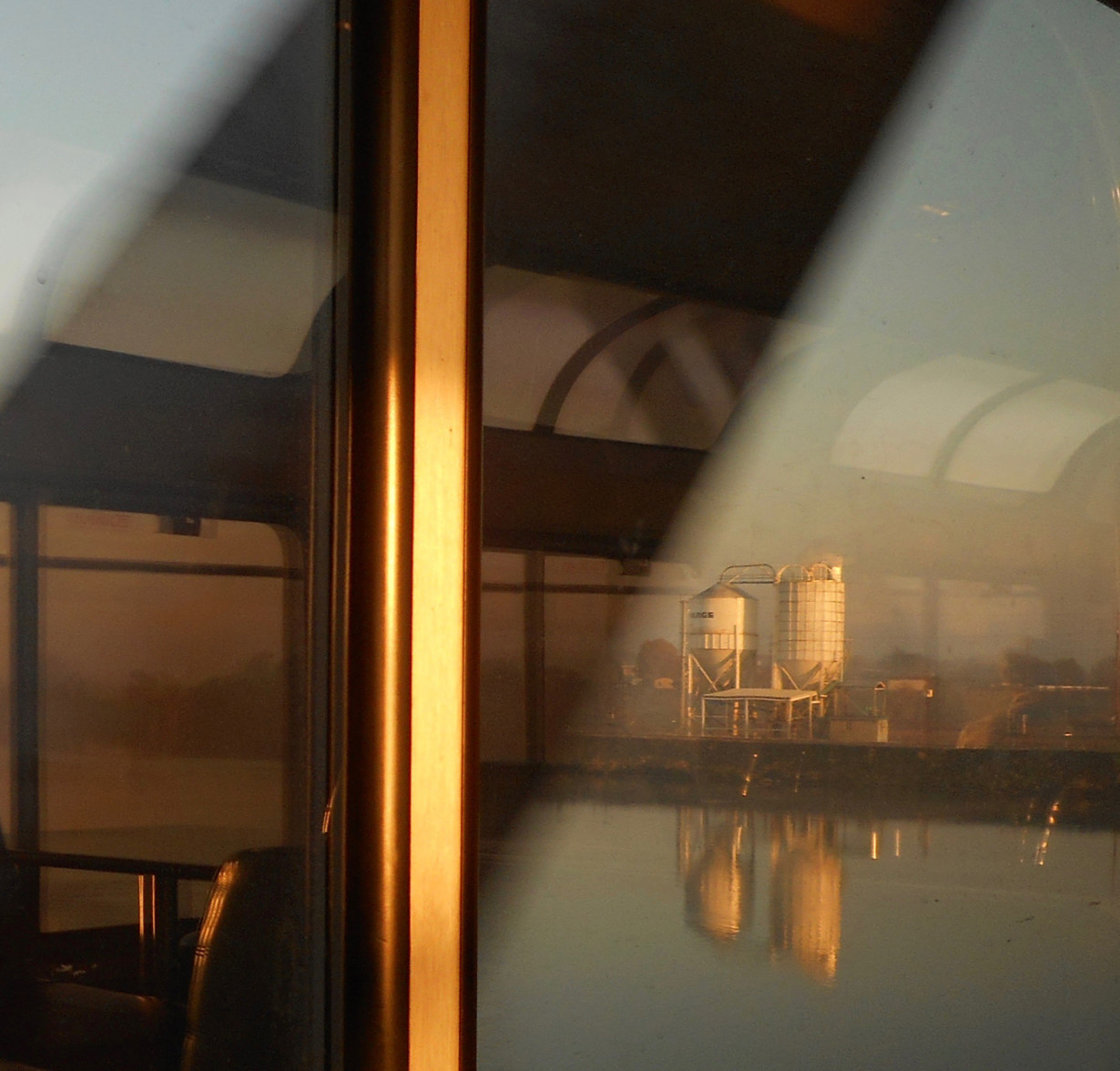 On November 9, 2016, just hours after Donald Trump claimed the presidency, the musician Gabriel Kahane boarded an Amtrak at Penn Station. He spent the next two weeks crossing the country, traveling nearly nine thousand miles with no phone or internet access, attempting to capture the face of America as it settled into a new reality. A year later, he’ll bring the results to the Brooklyn Academy of Music this week with Book of Travelers, a song cycle originally intended as a meditation on journeys and time that took a political turn with Trump’s win. “The election was transformative for a lot of artists, but [this piece] became something fundamentally different,” Kahane says, noting that he scrapped most of the material he had already written, for which the train trip was originally intended to serve as a framing device. “It initially was a more abstract look at the history of travel.”

A popular question today is whether art can afford to be apolitical—or if it can even manage to avoid politics at all in this climate—but for Kahane, the new direction offered an opportunity to investigate something deeper and even more powerful than he first intended. “I have a great anxiety about making topical art that dates itself really quickly by being too heavily linked to a particular historical moment,” he says. “As a result of that anxiety, I started peeling back the onion to try to understand how it is that we arrived at this moment and treat the people in power more as symptomatic of a set of conditions that we’re all responsible for, rather than shaking my fist at the people who are the symptom.” One of the root causes, Kahane discovered, is the anomie and disconnection of the digital age. With everyone and everything available all the time, that overwhelming flood of content can produce a counterintuitive numbing effect, as a constant stream of notifications makes each one that much less important. “I have come to feel that there needs to be a serious reckoning for the Washington journalists who are spending ten hours a day on Twitter and whose presence in that digital space is fundamentally changing them as humans,” he argues. “I think that we can already see the damage that that’s doing to the way that we share and process ideas, in the sense of not knowing what to focus on because of the sheer glut of information at all times.”

In talking to strangers along his journey—some of them Trump voters, some not—Kahane says he realized his own biases, including unease at engaging with those who “presented as being rural” and Republican. But, as anyone who has taken a long train ride can tell you, meeting new people is a key part of the experience and something he quickly came to embrace. “The train opened up this other category of experience that is hard to access in the digital age,” he says. “In its inefficiency, there are all these beautiful things that become possible and social encounters that become possible that we just don’t have in our highly curated and breakneck digital world.”

Book of Travelers premieres Thursday at the Brooklyn Academy of Music.