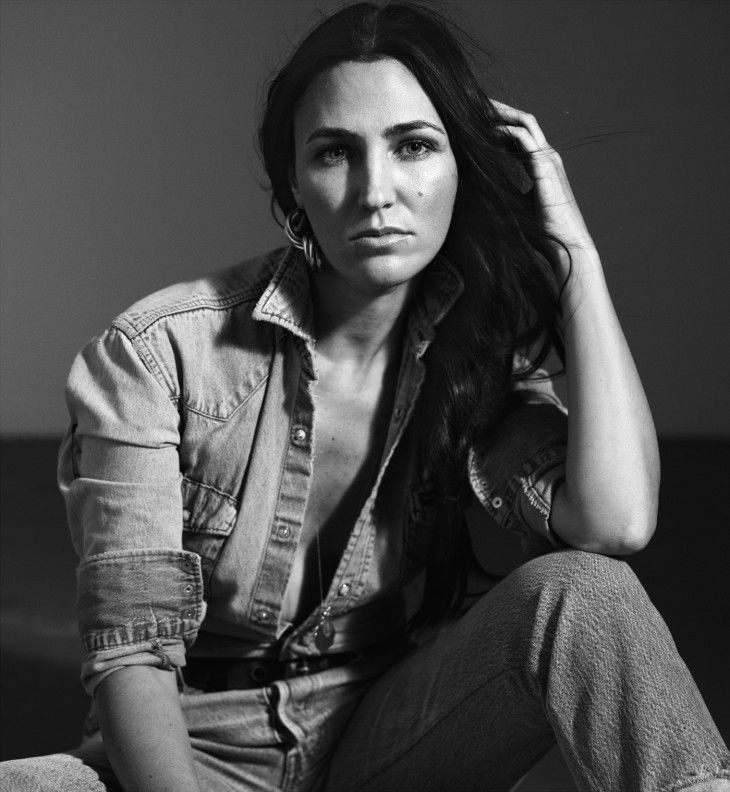 Like so many before her, Katherine Keating, the publisher of VICE Impact, came to New York looking for something new. After years in politics in her native Australia, she wanted to make a difference by working from the grassroots up rather than the top down. Naturally, her career change called for a shift in scenery as well. “The exciting thing about moving to New York is it’s a bit of a loner city,” she says. “You’re on a journey of self-discovery to work out what you’re really good at. The most rewarding part of where I’ve got to now is that I’ve had to go through this necessary transition and this process of self-discovery and working out what I really want to do with my career, fighting for it, and finding that raw passion.”

After a stint at the Huffington Post, she ended up at VICE, where she helped launch VICE Impact, an advocacy platform launched during a new wave of youth activism last year that combines reporting on a variety of political and social issues with direct and accessible calls to action, connecting the platform’s young audience to organizations and advocates working to make a meaningful difference. Profiles and opinion pieces conclude with appeals for donations and readers are passionately exhorted to contact their elected representatives. Many have blamed the internet for increasing alienation and atomization, but Keating sees it as a connective power for good. “You can launch a movement on Snapchat or Instagram now or you can reach hundreds of millions of people on Facebook,” she argues. “There is no one way of doing it, so we’re looking at how we can leverage VICE and our audience and our partnerships and find interesting ways to have an impact on the issues that we touch.”

VICE Impact advocates across many arenas, but Keating, thirty-six, says the most pressing issue for her is voter registration. There is power in protest, after all, but it must go hand-in-hand with concrete political change, and for Keating that begins at the ballot box. “Having grown up in politics, personally I have always been in love with the political process and being engaged in politics,” explains Keating, the daughter of former Australian prime minister Paul Keating. “I never understood why people never made that connection of really valuing their vote.” She recounts hearing from an editor friend who covered the protests outside Trump Tower the day after the 2016 election that nearly eighty percent of the people there hadn’t voted. “They were angry, but they were complacent,” she says. “That’s the thing that people should care about. This is not about forcing the things that I care about upon our audience. It’s giving them the capabilities to be more active and engaged citizens.”