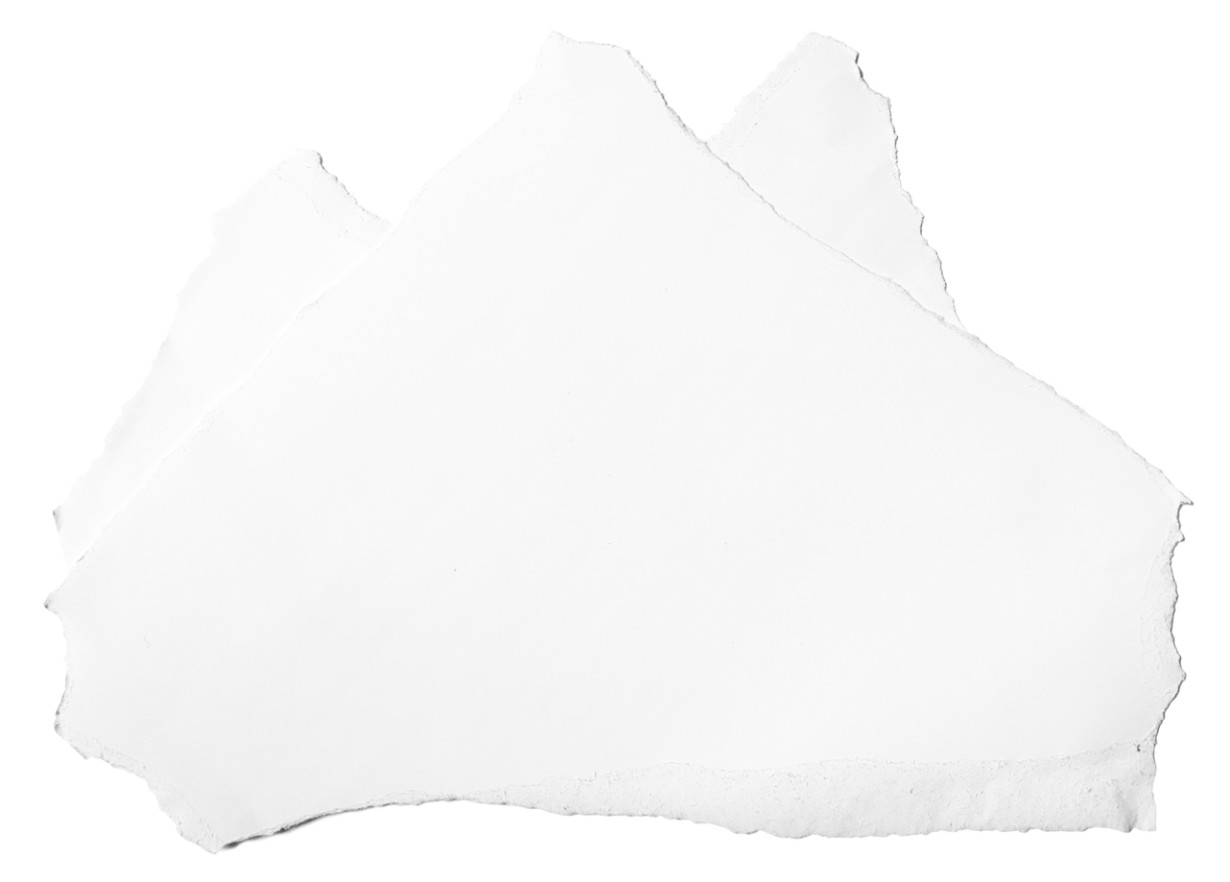 A grim, elemental landscape. Then appears: a fine, thin line as if drawn by a muscular-dystrophic hand in accelerated decline. Then: light, shaded ripples, a pencil-stroked rendering of water. The image zooms back slightly. A filter comes on, like from a camera lens in space, marking burnt blotches of infrared.

“That’s where it is, there.” He pointed at an almost infinitesimal black dot on the screen. “That’s where I’m headed.”

She tried to look closer at the specific dot.

“If I can’t get there and do something, do anything, I’ll never forgive myself.”

“When you get there, what is it exactly you are planning on doing?”

“You know, cordon the area off, plumb the depths, whatever. I’ll figure it out after I arrive. But the thing is, if I do nothing, the whole thing’s not gonna be around in fifty years or so for anyone else to enjoy.”

She blinked, trying to discern the shape.

“This is what, the Mojave?”

“What exactly am I looking at? Is this a crater somewhere? I can’t really tell from the resolution.”

“That’s ice, babe. North Pole. Like when you put an ice cube in hot rum and kchngg, the whole thing fucking disintegrates.” He slowly separated his hands as if miming the Challenger explosion.

“And when did you become so interested in these, uh, causes?”

“I mean, did you decide to do this before you left your job at that ‘innovative’ flyer company or after you’d already gotten fired?”

“You say ‘innovative’ ironically, but making a pizza flyer that gets wheat-pasted to a door frame so it can’t be taken off actually is innovative.”

There was a remaining prototype, glued more or less permanently, above his bed. It had the appearance of a Jean Dubuffet-sketched pizza slice.

“I’m just a little surprised. I’m wondering if you’ve thought this through. Leaving all of a sudden and going so far away.”

“What’s there to think through?”

She wanted to say “us” but instead said, “I’m just guessing you might not have the best handle on what the actual quality of life would be in a place like that.”

“You don’t think I can handle the elements?”

“I just worry about your health, with all the wildlife there and all.”

“Babe, you know I’m a born survivor and a natural caretaker, to say the least.”

“You once had a turtle that died from pot smoke.” She tried to sound matter-of-fact.

“Magellan died because he was old and because I bought him in Chinatown, not because he was inhaling the clean fumes from this baby.” He lightly touched the bong that, due to the size of his studio apartment, he could always easily place a finger on.

“I also didn’t think animal rights or environmental rights were at the top of your list.”

Enabled again by the studio’s cramped layout, he reached over to the printer and pulled out a sheet of inkjet paper, handing it to her. It was a digitized illustration of the Earth fellating an oil rig with a big Chevron sign on the side of the derrick.

“What do you think about that?”

She couldn’t think of a suitable comment and so put it down.

“It’s an offshoot of Anonymous. I found it on Reddit.”

She again didn’t say anything. She felt a light chill in her cheeks as she tried to maintain what she thought was a calm, evaluative expression.

“So, did you ever see the AMA about the guy with two dicks?”

This, too, she decided to ignore. Then, after an even more appreciable silence, she responded, “You’re going to the end of the Earth and I’m not even sure you know why.”

“Of course I know why. The question is, do you know why?”

“I have a general idea of the subject matter. But I mean, have you researched this?”

“And you’d hear the voice from The Shadow and then see—what? Someone actually wearing a fish on their fucking head?”

“Would you prefer that I stay behind and try to get a job at some shitty app company? Work on the graphics for a place that delivers boner pills to vampires in FiDi?” He gestured toward what she imagined was the general direction of FiDi. In the process, he upset the locks of his Mediterranean-looking hair, always oddly healthy-seeming, and unleashed a waft of botanical pungency.

“It’s not so dramatic as that. I made it work.”

“You call that working? Working for who? Some soulless corporation? Sounds like selling out to me.”

“So what are you recommending, that I try to cut Bacardi logos into trees so some corporate shill jumps in front when they’re bringing the buzzsaws? Is that the idea?”

“No, not exactly, but I think there are a few things you can do before deciding to camp inside a glacial crevasse for an unknown amount of time.” The picture on the still-open laptop was blinking softly.

“Dan went to that place in Namibia where you, uh, live in a lion’s cage with a lion to understand what happens to lions and Eric went to, I forgot, it was somewhere where you teach a chicken how to tweet so it can document the cruelty it experiences?”

“This is supposed to be convincing?”

“I’m just saying I’m not alone. People are dedicated to stuff and do all sorts of things out of dedication. People do noble stuff still.”

“I’m just not sure what the endgame is.” She suddenly felt herself, like a synapse going dark, not caring.

“I’m not so concerned with the ‘now.’ I read on this napkin at a Thai restaurant that a man can’t walk into the same river twice.”

“You don’t need a river for that.”