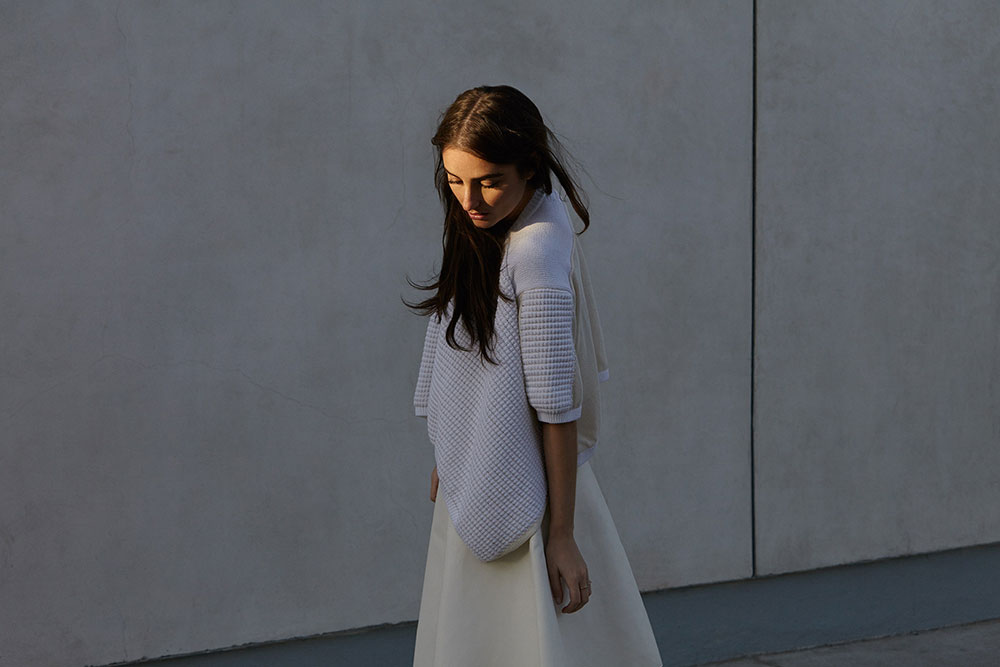 All clothing by 3.1 Phillip Lim.
Rings by Orlika.

As one of the most buzzed-about newcomers in the music scene, Banks is stunned by her skyrocketing success. Here, The Last speaks with the singer and learns how her dark, moody music is really nothing more than complete honesty.

Banks can’t believe her fortune. It still hasn’t quite sunk in to the 26-year-old, Los Angeles-based singer-songwriter that she’s on the cusp of éclat. The result? She’s all wide-eyed and grateful, with none of the world-weariness you’d expect of someone who’s just come home from a three-month-long tour supporting navel-gazing R&B sensation the Weeknd.

But if the past year is to be taken as any indication, she’s well on her way to star status. Her London EP, released last fall and named for the city where she recorded much of it, was met with great acclaim. A recent Los Angeles show sold out, incredibly, in less than thirty minutes.

She says she’s “elated” by the response, but insists she’d be writing honest, heartfelt songs regardless. Clichés are clichés for a reason, and Banks’ relationship with music, which she describes as a form of therapy, is proof of that. Writing has been a form of healing for her since she first picked up an instrument as a teenager; she doesn’t do it for the glory, but for the ease that comes after having purged a feeling into song. That sentiment, as timeworn as it is, explains why the handful of tracks she’s released over the past year sound as personal as they do.

“There’s a huge dynamic shift to go from writing just for yourself as a therapeutic to sharing all my songs with everyone, but there’s no point in music if you’re not going to be honest and open. Nothing fulfills me more than when someone feels less alone because they’ve had the same emotions too,” says Banks.

Music as therapy began for her when she was fifteen and still known as Jillian Banks. A friend gave her a toy keyboard in the hopes that it would help her cope with the trauma of witnessing her parents’ split and the attendant “dark place” it sent her into. What began as an untested experiment became a survival tactic. “When I got into writing, it was a really individual thing,” she says. “It was a way of feeling again. It was a way of feeling with my own brain. I needed it to express myself, and it was the safest place for me, it was my little heaven. I didn’t do it to share with people, I did it because it helped me breathe a bit easier.”

She holed up in her room with her thoughts and her songs, with no intention to share her music with the outside world. But a decade or so later, after she’d finished a degree in psychology, a friend passed on her music to the person who would eventually become her manager, and the roller-coaster process of going public and going pro began. “As soon as I discovered music and how powerful it was and how much I loved it, I knew it was going to be a huge part of my life, but I didn’t know in what way,” she says.

That reticence to share bleeds into the lore of Banks-as-mystery-woman, which is  a characterization based as much on what she does as what she doesn’t: whereas most of her peers use the Internet like they breathe air, Banks is essentially absent from the web, leaving the thankless work of controlling her minute social media presence to her management team. Instead of tweeting and posting photos to Instagram, she publicly lists her personal phone number, where she receives texts and phone calls from anyone eager enough to get in touch.

“I feel like it’s really easy to just be all over the Internet and Twitter with pictures and  its never-ending stream of content, but I’ve just let my music speak first,” she explains, betraying a sensibility that’s either impressively thoughtful or woefully outdated.

Her sound, guided by primarily electronic producers Lil Silva, SOHN, Totally Enormous Extinct Dinosaurs, and Jamie Woon, is often described as dark, but in fact it relies on  an emotional honesty so raw it can belie even the sunniest of sentiments. When she sings innocuous lyrics like “I know you’re broken darling and I won’t let you down/’Cause baby I’ve been waiting for you” on “Bedroom Wall,” her breathy vocals give the otherwise static basis a haunted, twisted feel. Despite the light, airy production, there’s a distinct tension between the power of Banks’ voice, her predilection for lush melody, and the musical assists thrown to her by her collaborators.

“Some of it feels dark and some of it feels really light,” she says, describing her sound and her evolution. “It’s like a language for me. It’s a part of my personality. I’m not just one thing, and my work isn’t either.”

That applies to the visuals she chooses to go along with her music, comprised largely of dark or noir-inspired videos and images that are more about texture than plot. Banks acknowledges that it adds to the mythology of her mysteriousness, but she’ll have to come  out of hiding eventually. 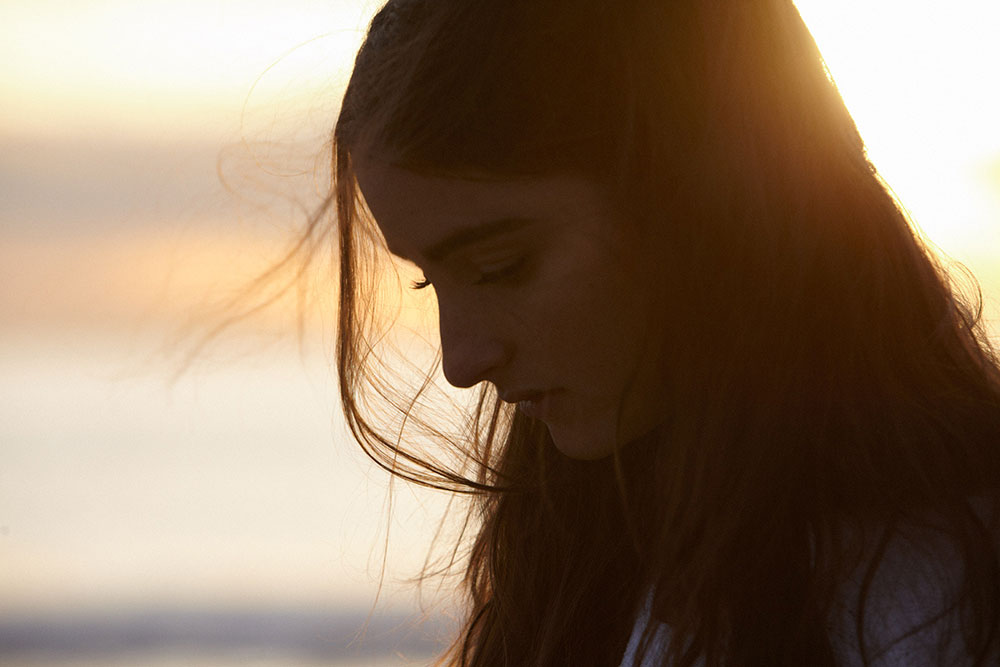