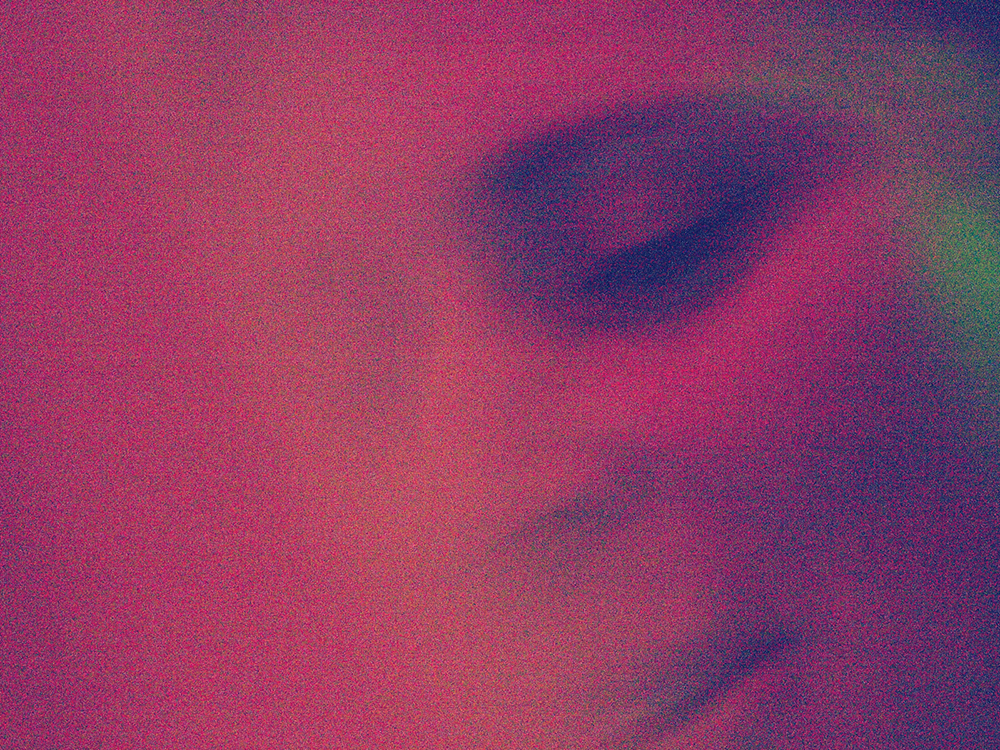 At the Philadelphia-based blog YVYNYL’s showcase at Union Pool last week, Lydia Ainsworth took the stage for the first of her eight CMJ shows. Typically staging her live performances like pieces of orchestrated theater, with dancers, an orchestra section, and, on one occasion, a live snake, Ainsworth’s set was noticeably toned down as she stood by her computer and played the keys with the support of only a cellist, violinist, and drummer. Settling into her groove, Ainsworth opened with the ghostly “Malachite,” her voice bellowing through the small venue, fittingly decorated with Halloween décor.

The Toronto-based Ainsworth, who studied film composition at McGill and NYU, where she once created a score performed by a fifty-piece orchestra, began writing music for herself after a friend asked her to perform at a party. Already using her voice in her scores after the encouragement of mentor Joan La Barbara—a virtuoso in world of vocal technique—Ainsworth slowly recorded the collection of songs that would become her album, sometimes collaborating on lyrics with filmmaker Matthew Lessner. At the showcase, transitioning into the acclaimed “White Shadows” off of her newly-released début album Right From Real, the crowd drew into Ainsworth’s entrancing emotions. As the drummer’s gong drum rang, the audience swayed, as if truly hypnotized. Singing, “We are night and day,” Ainsworth moved with her own passion as she continued into the mystical “PSI.” While on the surface easily categorized as synth-pop, Ainsworth’s music is multi-layered and complex, serving as the artist’s own memento mori, stemming from, as she puts it, “the shivers caused by a lucid dream.” In addition to the likes of Kate Bush, Ace of Base, and score producer Bernard Herrmann, she cites influence in the Baroque painter Guido Cagnacci’s depictions of notable women on the brink of death. Both ethereal and icy, with a warmth added by the depth of her voice, Ainsworth’s symphonious sounds are enveloping. Performing “Take Your Face Off,” Ainsworth expressed the layers of her vocals, both singing and speaking lyrics and using her bellowing and elongated oohs as an instrument of their own. Closing her short set with a chilling cover of Chris Isaak’s “Wicked Game,” Ainsworth sang, “No, I don’t want to fall in love,” as her band stood solemnly around her, with only the drummer’s softly crashing cymbals ringing. Enthralling, it was a taste of where her performances can go.

Yelena Perlin is an art director based in New York. She moonlights as a music fanatic. Say hello to her on Twitter @yelenalena.