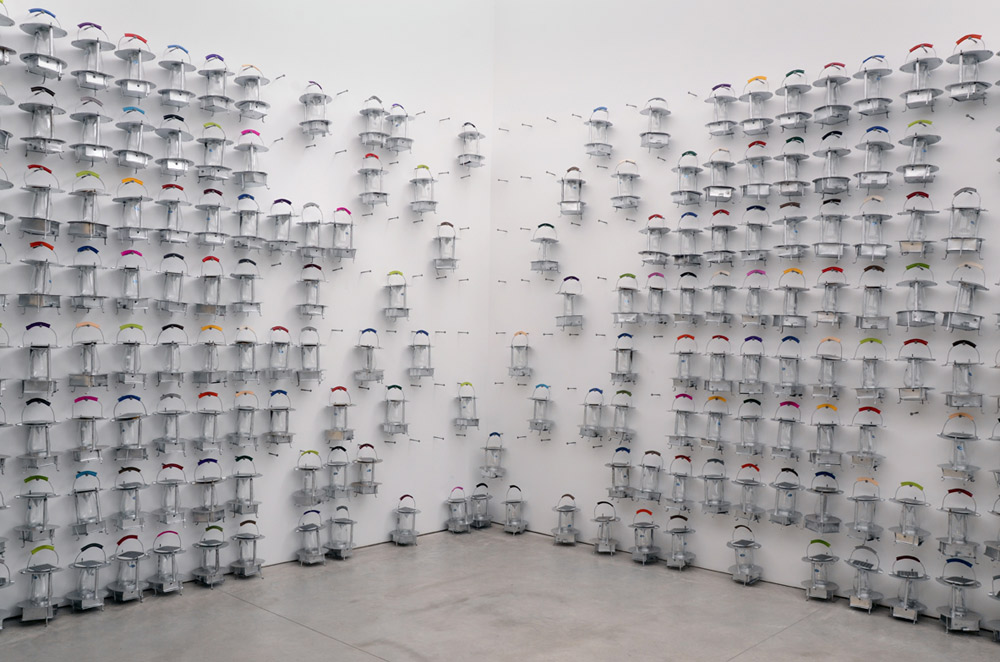 When Evans Wadongo was a child growing up in rural Kenya, he spent many hours crowding around his family’s single kerosene lamps, sharing its wan light—and its noxious fumes—with his four older brothers as he studied his textbooks. Kerosene lamps are notoriously unhealthy, both for the people who use them and the environment, and things were no different for Wadongo, whose eyesight was permanently damaged by the poisonous gases. That personal experience led to his development, in 2004 as a freshman in college, of the MwangaBora solar lamp, which is built from fifty percent recycled materials and is the first African-designed and -produced solar lamp available. “Many of my childhood friends dropped out of school, and I always wanted to do something in a simple way to help out,” he explains. “The key driving force was education—the desire to see more children in poor rural backgrounds compete effectively with their counterparts in towns and cities.”

Less than a decade later, Wadongo heads the Just One Lamp organization, which he says aims to “directly impact at least five hundred thousand people by 2015 and raise a million people out of poverty by 2018.” He has been featured on CNN and in Forbes as one of Africa’s Best Young Entrepreneurs. Today, he makes his Chelsea galley debut at Friedman Benda, with an installation designed by Reed Krakoff of a thousand of his sleekly utilitarian lamps. “I liked the idea that an industrial object could be a piece of design, yet have utility and represent sustainable productivity,” says Krakoff about what drew him to the MwangaBora. “The lantern is a design object, but it represents community and sustainability. I like that I was able to provide a platform for conversations about his organization within the influence of the fashion and art worlds.”

The clean lines of Wadongo’s design are matched by the powerful statement made by Krakoff’s installation, with three walls of the white gallery space meticulously lined with a grid of hanging lanterns, each customized by hand using multicolored scraps of found felt. “The full effect is an abstraction of Evans work,” Krakoff explains. And while the result is inarguably beautiful in its own right, the exhibition derives its main effect from the social value of those simple lamps. Whether design can change the world is a subject for passionate debate; Wadongo serves as a reminder that sometimes, in small ways, maybe it can.