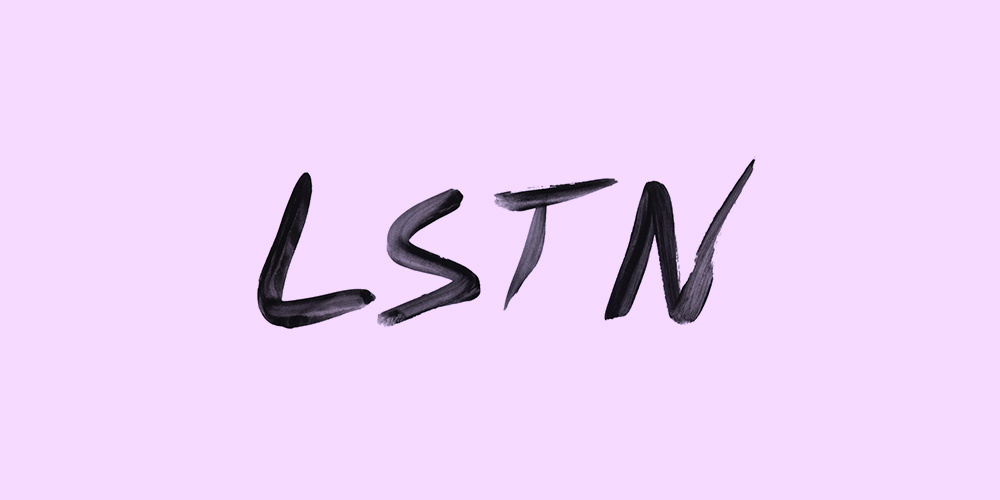 Perhaps the greatest impact of our increasing interconnectedness is its impact not on our consciousness but on our willingness to act on that consciousness.

Take, for example, LSTN, the Los Angeles–based purveyor of headphones handcrafted from reclaimed wood. In the spirit of TOMS, the footwear brand often credited with inventing the commerce-focused philanthropic model, LSTN donates a portion of its proceeds to the Starkey Hearing Foundation, which, in turn, helps fund hearing restoration across the globe.

Before its first pair of headphones was sold, though, LSTN was simply an idea communicating a bigger idea: Philanthropy does not need to be the stuff of musty organizations and extravagant galas. “There’s a disconnect with philanthropy.

It should be so cool, you have to pay to have to do it,” says Joe Huff, the amiable cofounder of the brand. “My goal was to try to make social enterprise the most effective thing by making it the coolest thing ever.” In 2012, when cofounder Bridget Hilton approached Huff with the idea, the solution presented itself as a question: What’s cooler and more globally resonant than music?

Huff came on board, and, almost instantly, the industry did as well, earning the team spots in publications like Esquire and on programs like the Today show. “When the inventory hit,” Huff says, “it sold out almost immediately.” LSTN had caught on with a younger crowd for whom the product would sell the ideology, the consequences of which extend beyond the inherent hipness of the demographic. “In the United States, about $310 billion is donated annually to philanthropic causes. Ninety-five percent of those donating are thirty-five and older, and eighty percent of those that donate are female,” Huff explains. “But the problem is, that’s really not who is going to change the world—it’s young people who are going to start move- ments before they get tied down, get married, and have a career.”

Commerce provides a particularly direct route to these future philanthropists, even if the idea behind the product isn’t immediately heard. “Every eighteen- or twenty-year-old may not hear the stats about hearing until much later in life, but they all need to shop. If we can give them what they want at a good price, they’re actually going to think, Cool, I’m part of that,” he continues. As such, the head- phones themselves must appeal on a purely aural level. The wood is not a gimmick: higher-quality headphones produce a more natural sound while producing less damage to the hearing of the listener. On top of that, the wood is reclaimed from furniture and floor companies who would otherwise scrap the material. “Kids have hearing loss because of so much headphone use,” Huff says. “Another one of our messages is, ‘Listen carefully,’ and a lot of that has to do with quality as well.”

The piece that completes the puzzle is Starkey, one of the most impactful nonprofits focused on hearing, distributing almost 150,000 hearing aids annually. There’s a certain authenticity that comes with this level of singular, focused commitment, says Huff. Starkey is the ideal fit, he continues, “since our company has it built into its DNA—it’s not an afterthought—to change the world through music.” And after their first mission, a trip to Peru to distribute ten thousand hearing aids, the instantaneousness of their impact was clear. “I’ve done water and well projects, helped build schools, helped plant trees. Those are much longer efforts, where you have to wait,” reflects Huff. “With hearing, it’s crazy because with people that just need hearing aids, their life is changed forever in less than three minutes.”