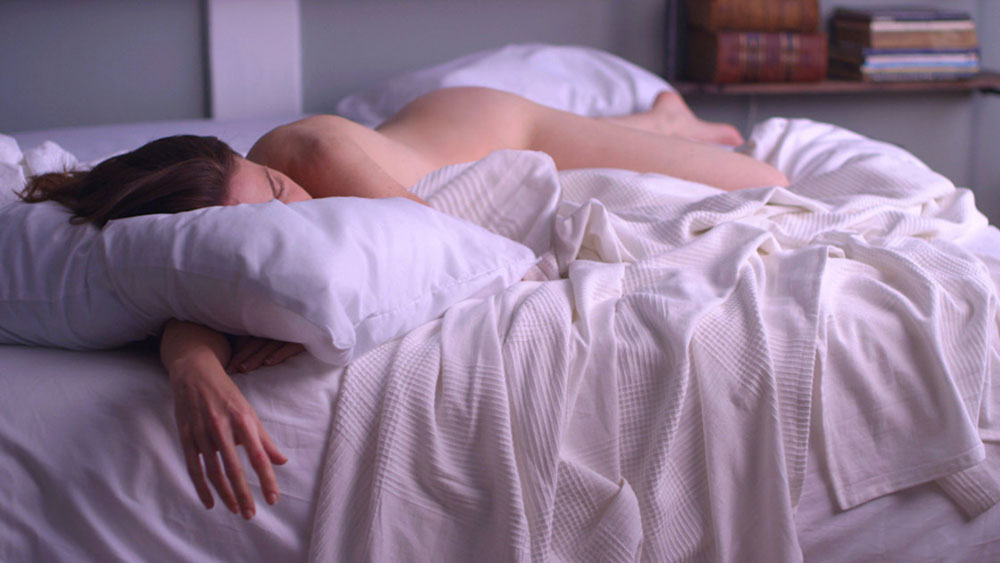 Hellin Kay, a stylist and the editor of Champagne and Heels, went to Sundance and sent us some of her picks of films to watch out for.

Concussion, directed by Stacie Passon
This year’s Sundance had more sex than ever, including this film, where one half of a married lesbian couple who stays home as the housewife gets a concussion and as a result turns to prostitution. Starring Robin Weigert and Maggie Siff.

Upstream Color, directed by Shane Carruth
Shane Carruth’s second feature was the avant-garde darling of the festival, with a well-imagined story, horrifyingly complex yet beautiful, of a young woman—played by Amy Seimetz—forced to give up her savings while drugged followed by a relationship with a man who seems to have undergone something similar.

In a World, directed by Lake Bell
Lake Bell’s out-of-the-ballpark first feature is a smart and funny look at Los Angeles’ voiceover industry, which essentially can be translated into any Los Angeles industry. Bell wrote, directed, and starred in this audience and festival hit.

Mother of George, directed by Andrew Dosunmu
The second feature from former fashion photographer Andrew Dosunmu, about a young African woman in Brooklyn brought to shame by her community for her infertility. Beautifully shot (of course), starring Isaach de Bankolé and Danai Gurira.

Big Sur, directed by Michael Polish
A soulful version of Jack Kerouac’s novel, which he wrote in Big Sur while trying to sober up without success a few years before his death from alcoholism. Tragically- and poetically-told, it is shot in a dreamlike color scheme that matches the words from the book perfectly. Starring Jean-Marc Barr as Kerouac and Kate Bosworth.

Pussy Riot: A Punk Prayer, directed by Mike Lerner and Maxim Pozdorovkin
A documentary on the performance piece done by Moscow’s punk band Pussy Riot and their subsequent arrest and trial for “hooliganism,” the film is a critique not only of Russia’s culture but also its oppressive leader, Vladimir Putin.

Muscle Shoals, directed by Greg “Freddy” Camalier
A well-told and fascinating look at Rick Hall, who began the Fame recording studio in Muscle Shoals, Alabama, in the Forties and went onto record and produce some of history’s most legendary musicians and bands.

Fruitvale, directed by Ryan Coogler
A narrative retelling of the murder on New Year’s Day of Oliver Grant in San Francisco during a period of extreme police brutality. Brilliantly-done and starring Michael B. Jordan, who nails the role of a young man trying to get through the day that ends so tragically for him and his family.

Lovelace, directed by Rob Epstein and Jeffrey Friedman
The long-awaited and much-anticipated film about the private life of Linda Boreman, also known as Linda Lovelace, of Deep Throat fame, starring Amanda Seyfried, who is already garnering talks of an Oscar nomination for her portrayal.

Breathe In, directed by Drake Doremus
Drake Doremus’ sophomore film stars Felicity Jones once again in a sexually-charged role with a married man played by Guy Pearce and her foreign-exchange host family. An intense companion to his 2011 breakout film, Like Crazy.

Ain’t Them Bodies Saints, directed by David Lowery
The sad story of two star-crossed criminal lovers in the hills of Texas over the course of several years, starring a gorgeous-looking Rooney Mara and Casey Affleck.

Before Midnight, directed by Richard Linklater
The final chapter in the trilogy that began with Before Sunrise, set in Greece and starring the regular team of Julie Delpy and Ethan Hawke. Of course this is a must-see.

A Teacher, directed by Hannah Fidell
Hannah Fidell’s second feature stars newcomers Lindsay Burdge and Will Brittain as a high school teacher and her student whom she has an intense affair with that ends tragically, but not before some very hot sex scenes and great performances from both actors.

Toy’s House, directed by Jordan Vogt Roberts
Hysterically funny and original, Roberts’ first feature is packed with new funny faces alongside comedy favorites Megan Mullally and Nick Offerman. Three boys decide to escape their crazy parents by building a house in the woods and running away.