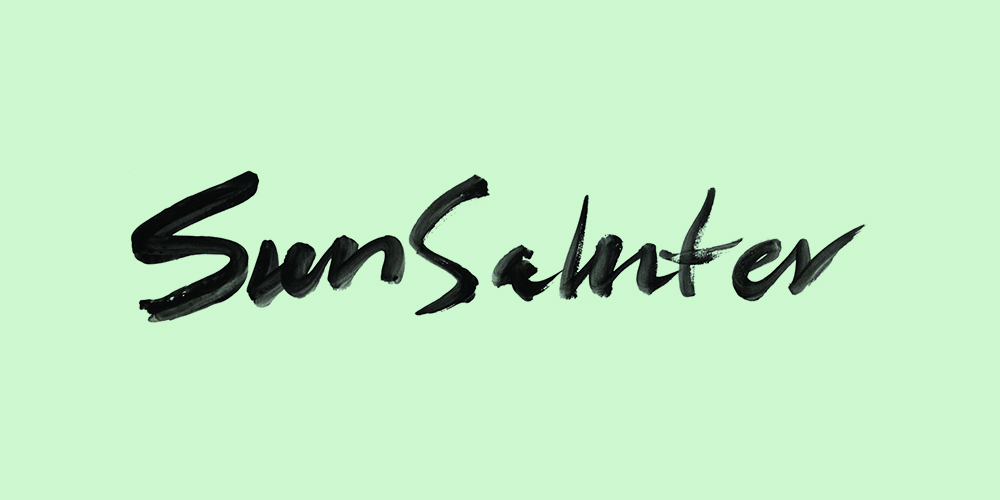 “For some people, college works great,” Full says of her decision to temporarily drop out. “Few people really know what they want [to do] at age eighteen. You probably didn’t; I didn’t. When I was nine, I begged my mom to get me this book on how to make your own toy solar car.” Years later, Full went on to work in a lab focusing on solar cells and quickly spotted simple inefficiencies. “If it’s ineffective for me, in the developed world, to use active motors, then it must be even more inefficient in developing countries,” she says.

The SunSaluter is part solar panel, part water filtration system, with both working in tandem. Users in developing countries pour impure water into a basin attached to the solar panel, calibrate the drip for their climate and sun exposure, and by the end of the day they have electricity and up to four liters of potable water.

But SunSaluter taps into something deeper. The need to consume and transform energy is an unshakeable human drive and the catalyzing force behind our industrial revolutions and our creative spirit. Our factories burned coal, our cars swallowed diesel. But those pure joys slammed against the problematic reality that the world would eventually run dry. New energy alternatives such as solar and wind power farms are increasingly necessary as a way to push ever forward in a sustain- able, responsible way.

For Full, the SunSaluter is just the first step. “There are a lot of things that I want to make, more technically-complicated things, more intricate things,” Full says. “I think I’m still a long way off from reaching my potential.” To further her dream, Full has enrolled at Princeton, where she’s studying mechanical engineering.

That’s a promising thought, considering Full and her team have placed over forty units in six different countries, including a new manufacturer in Bangalore who will help create another hundred SunSaluters.

Full’s success has been overwhelming at times, but she’s never really had time to let it get to her head. “It actually gave me motivation to work harder because I was like, Crap, now I actually have to live up to all this hype,” she says.

Full’s time at Princeton is clarifying her mission. As much as she has learned to enjoy talking to reporters, she is a technologist at heart—and one that is itching to get back to work.