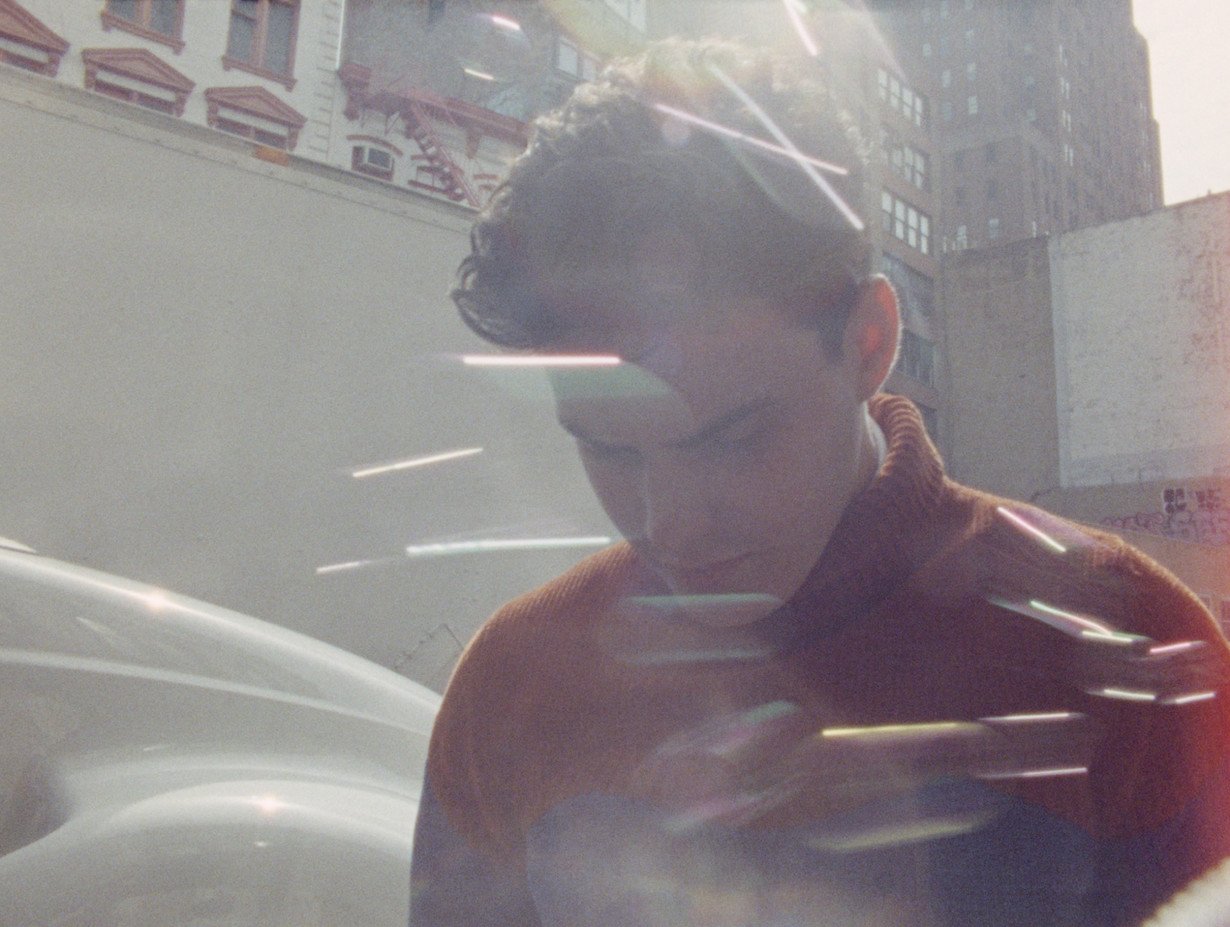 The afternoon sun filters through the faded curtains of New York’s venerable Mercury Lounge, where Tor Miller is affably nursing a hangover. His return to the city late this summer marked a homecoming of sorts—he’d spent two months in London recording the follow-up to his gorgeous, piano-driven Headlights EP—so it only made sense to pay homage to the streets that gave him his start.

Miller’s roguish good looks don’t betray his late night on the Lower East Side. Wearing a worn-in varsity jacket and the charming grin of a mischievous college kid, the 21-year-old is happy to recount stories of his adventures in Nashville and nights on tour getting into “regrettable situations.” For such a young man, he’s got a lot of stories to tell. Then again, he’s been in the music business longer than most guys his age. His Seventies-inflected, piano-based pop is the result of years spent honing his craft—first spurred by suburban boredom, then, upon realizing his talent, by the drive to forge a career. “I wanted to be a professional musician right out of high school,” he says. As a kid, he’d begrudgingly taken piano lessons, but it wasn’t until he met piano teacher Anthony Rufo, who taught him basic song composition and encouraged him to sing, that he started to take music seriously. Miller was only fifteen when he played his first New York gig on the synths in a pop-punk band.

When Miller’s parents separated and he moved from Brooklyn to “a horse farm in nowhere, New Jersey,” his mother introduced him to the music of David Bowie, Elton John, and Ray Charles, which provided the soundtrack to their long drives between their small town and the bustling city, where Miller continued to go to school. Their influence rings out in the percussive chord progressions that drive his uptempo solo work, like “Now and Again” and “Headlights.” On slower tracks, his voice, ranging from a throaty tenor to a soaring falsetto, calls to mind the melancholy vocals of Rufus Wainwright and Jeff Buckley. It’s showcased on songs like “Baby Blue” and “Midnight,” his solemn, streetlight-lit ode to the city he loves. When Miller graduated, his parents cut him a deal: If he was going to pursue music, he was going to get a degree while doing it. But he wasn’t at New York University’s Clive Davis School of Music for very long before he was noticed by Daniel Glass of Glassnote Records, who signed him in early 2014. “I got this record deal while I was playing gigs in New York,” he says, “and then there was a real reason to move.” He left NYU to pursue music full time, and he’s been touring and recording ever since. While his blossoming career has taken him from the New Pop Festival stage in Baden-Baden to Denver’s Ogden Theater, where he recently opened for George Ezra, there’s nothing like coming home. New York hasn’t been the easiest city to gain a foothold in, but he’s proud to say he’s paid his dues. “I’ve played shows to the staff, and no one’s been there,” he says, “but that makes you tough. You get really, really tough.”

It’s clear now, as Mercury Lounge begins to fill, that his fans now look forward to his homecoming as much as he does. “It’s incredible,” he says, “especially when you’ve played a room for years and you could never fill it up.” As Miller sings solemn hymns of crust punks and dive bars on the timeworn stage, accompanied by nothing but his piano, one thing is clear: he’s home. And he doesn’t doubt for a second that he belongs there. “There was nothing else to do,” he says. “I just left home and I knew.”