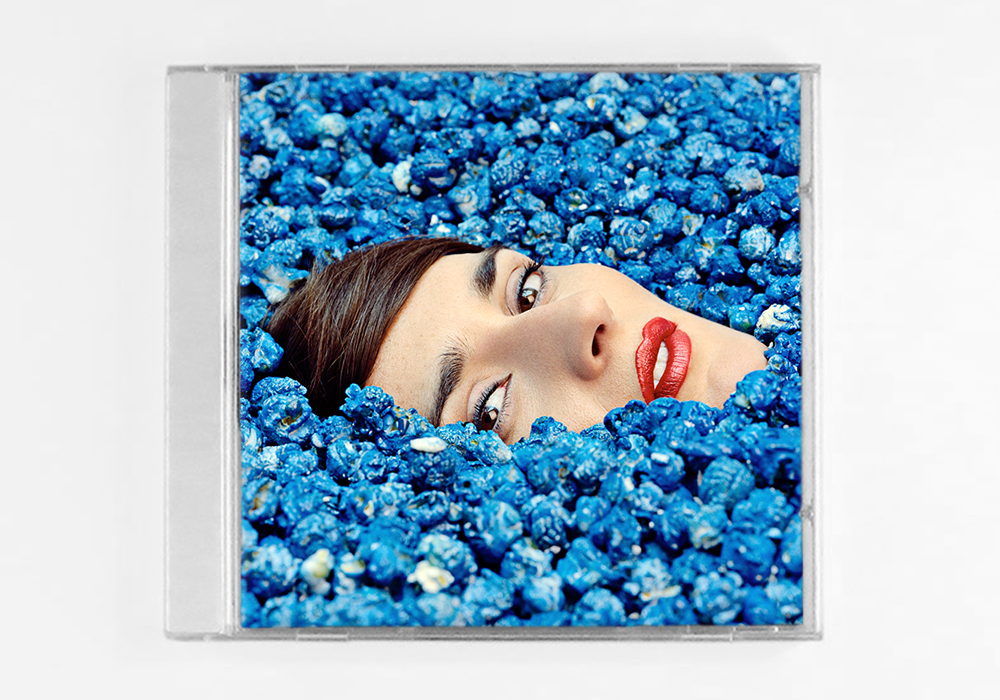 The ‘French touch,’ a phrase now with diffused meaning, was once reserved for a pioneering form of dance music largely developed, and certainly popularized, by producers in France. The torch was lit by Daft Punk, handed to Justice, and held aloft by so many other imitators. And then came Yelle. Making their début in 2005, the Gallic trio immediately found comfort in kick-and-snare–heavy drums, phasers, and deliciously gritty bass-lines. Both lighthearted and serious-minded, Yelle’s music is expertly crafted, bubbly, and just as easy to imbibe. Unlike so many other bands, however, Yelle does something with their influences.

Much like the Strokes found new pathways in lo-fi rock music, Yelle’s songs cut new chunks out of French house, mixing in elements of pop and refreshing the clanging repetition of their EDM peers. Complètement Fou, the band’s third full album, expands the recipe list thanks to help from master pop producer Dr. Luke, who, according to Yelle, sought collaboration rather than outright control, choosing to complement the work of Yelle’s three members: singer Julie Budet, key composer GrandMarnier, and coproducer Tepr. There are a lot of cooks in the kitchen, but the result is tastefully balanced, mixing in joyful bangers like the title track and “Moteur Action” with equally infectious slow jams. Yelle is a familiar concoction, but one that gets better with age.

Complètement Fou is out today from Kemosabe Records.